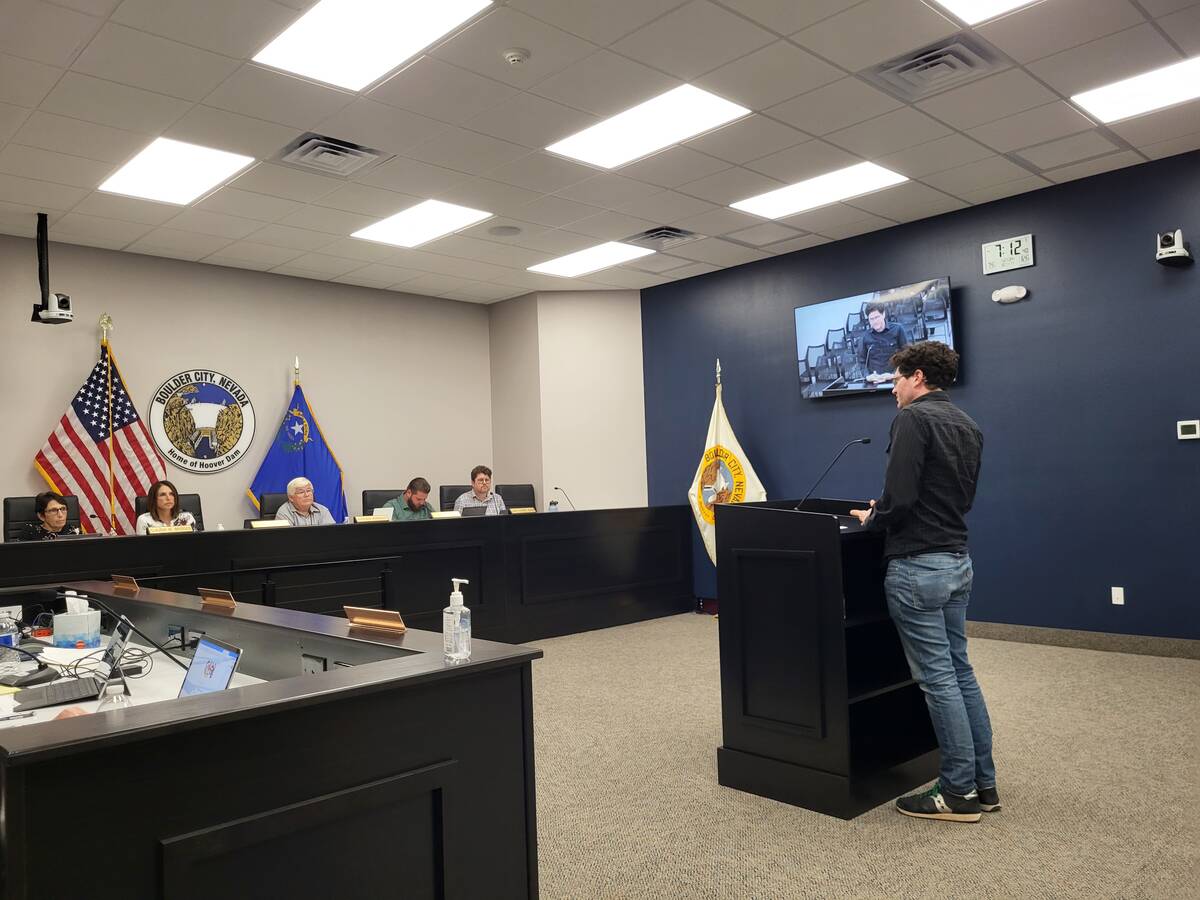 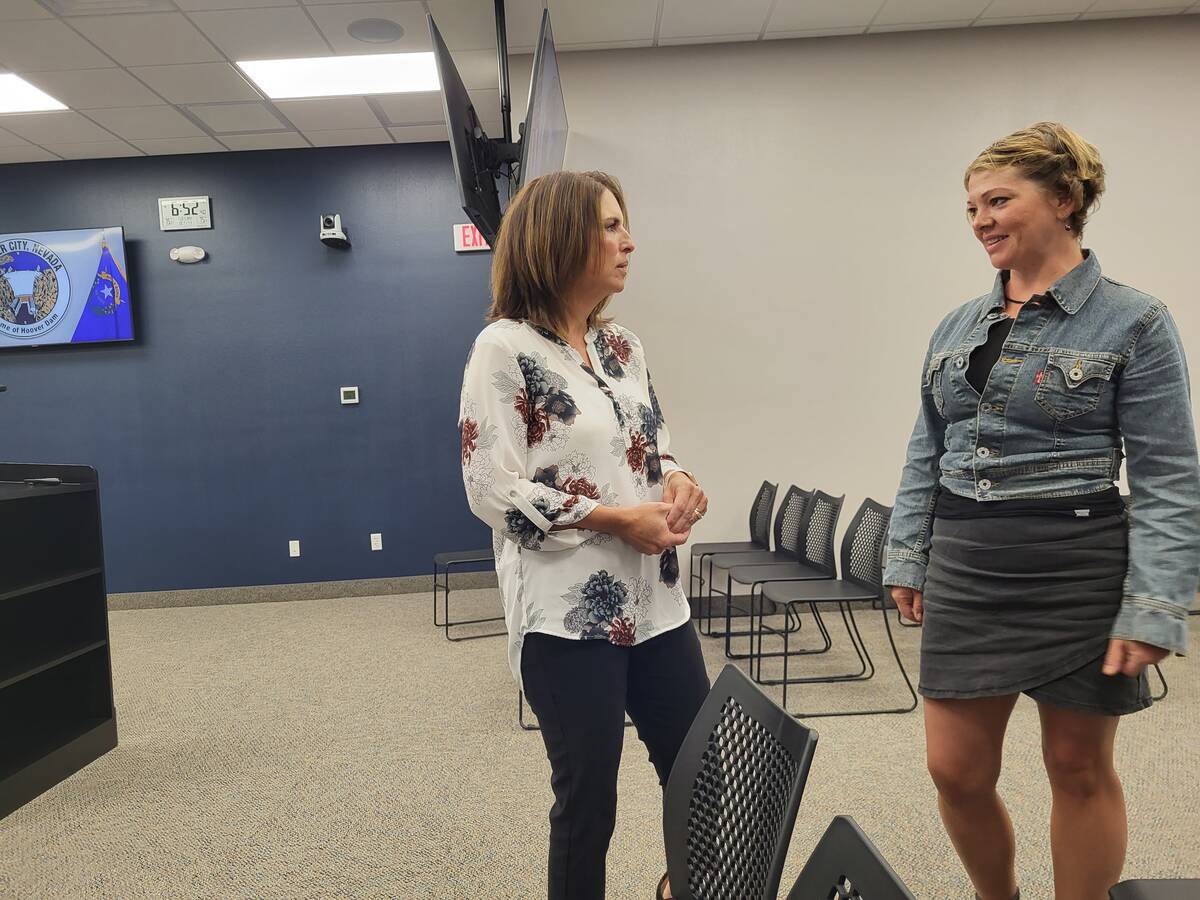 The ordinance was introduced at the last meeting in September and passed with a 3-2 vote, with Councilwoman Sherri Jorgensen and Councilman Matt Fox dissenting.

The ordinance adds mandatory maintenance standards to all historic properties, including those in the historic district. It also created regulations to enforce limiting the kind of alterations that can be made to properties.

Whether alterations can be made will be decided by either a soon-to-be-created Historic Preservation Commission or administrative staff, depending on whether the property is defined as contributing or non-contributing. Contributing properties are those that were built between 1930 and 1945 that “still represent the architectural integrity of that time period,” according to a presentation shown at the meeting and in the agenda packet for the meeting. Non-contributing properties are those that were either built in that time period but modified significantly or built after 1945.

Public comment was split on the ordinance. Though all of them said that they support historic preservation in general, disagreements came over the ordinance’s enforcement and whether it was even necessary in the first place.

Multiple people who supported the ordinance said that they wanted a historical preservation ordinance with “teeth” that could actually enforce preservation guidelines.

Many also said that they want this passing to stick and not be repealed by future council members. This point of longevity was voiced by Boulder City resident Alan Goya, who referred to the previous historic preservation ordinance that was passed nearly 15 years ago.

“Whatever we pass I feel has to be a consensus,” said Goya. “What we don’t want to happen is the same thing that happened in 2007, where an ordinance was adopted and then changed almost immediately.”

Goya was on the Historic Preservation Committee until his resignation in 2020. He served on the committee for five years.

Those who opposed the ordinance took the most issue with the enforcement of the penalties.

“I live in the historic district and I’m particularly worried about harsh penalties,” said Boulder City resident Michael DeLormier, 42. “I’m worried about being able to maintain the house. But the penalties sound pretty harsh for this, $500 per item per day and misdemeanor.”

DeLormier and his wife, Brynn, both mentioned in public comment that they don’t feel the ordinance is necessary because their neighbors in the historic district already take care of the houses.

“The houses around there are around my house, and they’re pretty nice,” said Brynn DeLormier. “I mean, they’re very cute houses and it seems like people are maintaining them well, for the most part. So it doesn’t seem like this sort of thing is necessary.”

Other public comments questioned the government’s level of control with the passing of the ordinance, with some comparing the ordinance’s enforcement to a mandatory homeowners’ association. Council members Jorgensen and Fox echoed these concerns and each said that the city will be overstepping with this ordinance.

“Quite honestly, this is the American dream, to own a home,” said Jorgensen. “And when you own a home, you don’t assume that you’re going to be told how to maintain your home beyond the minimum maintenance that maybe a city has.”

McManus argued against this viewpoint by asserting that the city has always had regulations and codes for its properties.

“Proper planning with a focus on the long-term prosperity of the community has been a guiding star for this community from the very beginning,” said McManus.

Councilwoman Claudia Bridges also supported the ordinance, and said that it was something that she ran on initially when she ran for City Council. She praised the ordinance for its “teeth” and echoed McManus’ point about the regulations in the ordinance not being different from other city codes and regulations on home renovations.

“There are houses in the historic district that have not been cared for,” said Bridges, “and there are ones where nobody’s living in them and not caring for, and I believe that there needs to be a historic preservation ordinance that encourages people to maintain the integrity of their homes here.”

After the vote, Jorgensen said she was disappointed that the council didn’t present its new amendments to the public before voting on it.

Councilman James Howard Adams said that his time campaigning in the historic district showed him how important the issue was to its residents.