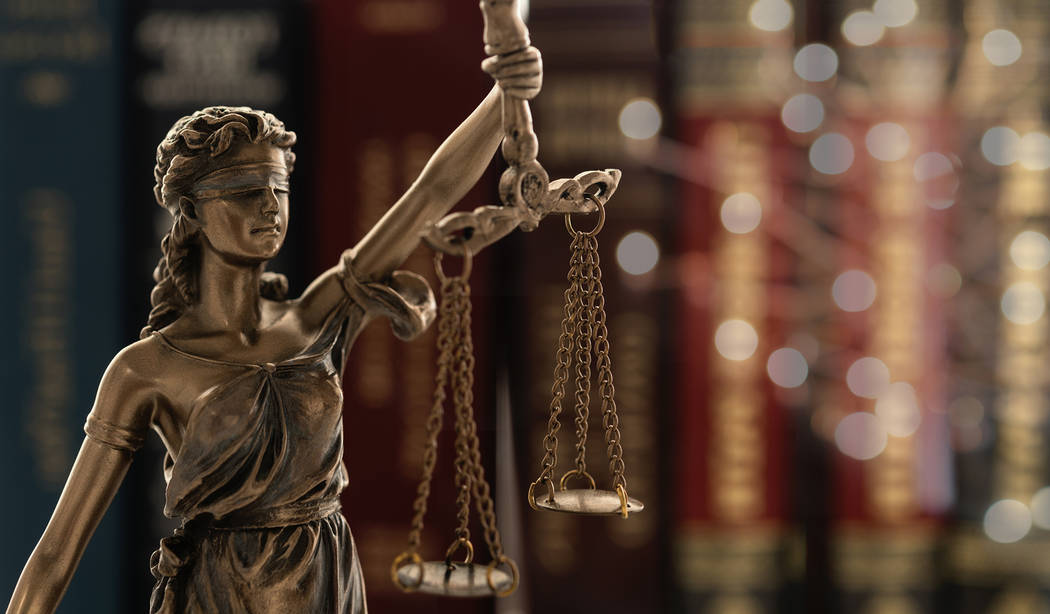 Boulder City is requesting a new trial in a case involving the arrest of a former resident.

Boulder City is asking Nevada’s Supreme Court to grant a new trial in a case in which it was found guilty of vindictive prosecution against a former resident.

On June 19, the city petitioned to have an order by District Judge Richard Scotti vacated. The case stems from the June 8, 2016, arrest of former resident John Hunt while he was protesting a police-sanctioned crosswalk enforcement event.

In October 2018, Scotti ruled that the city had vindictively prosecuted Hunt and dismissed the case, saying it violated Hunt’s First Amendment rights. In December, the city unsuccessfully attempted to have Scotti disqualified and obtain a new trial.

City Attorney Steve Morris said lawyers have been working on this petition since about two months after that denial.

“The city took steps to have Judge Scotti disqualified, which did not conclude until the end of 2018,” he said. “In February of 2019, the city retained Marquis Aurbach and Coffing to prepare a writ contesting Judge Scotti’s decision, and as soon as the writ was completed and accepted, it was filed with the Nevada Supreme Court.”

In the petition, the city is asking for “extraordinary relief” by having the Supreme Court require the District Court to hold a new trial in Hunt’s case as required by state law. The city also argues that Scotti acted without proper authority and seeks to have Scotti’s dismissal order and ruling vacated.

“This filing is a ridiculous waste of time and money,” said Stephen Stubbs, Hunt’s attorney. “Steve Morris fails to realize that vindictive prosecution is a violation of constitutional rights by the prosecutor, not the police. It was Steve Morris that violated John Hunt’s rights by vindictive(ly) prosecuting him and charging him with a crime for exercising his First Amendment rights. Inexplicably, this new filing tries to get the Nevada Supreme Court to rule on whether the police acted appropriately, which has nothing to do with Judge Scotti’s decision and is the subject of the civil litigation, not the criminal case.”

Stubbs also questioned why the city is paying a law firm “tens of thousands of dollars to try to resurrect a misdemeanor charge where the highest punishment is community service.”

For this proceeding, the city retained Marquis Aurbach Coffing at the rate of $200 per hour and has spent $1,400, according to Morris.

Morris also said the law firm has represented the city through various cases with POOL/PACT but was retained for this case based on its knowledge, skill and expertise with this matter and appellate practice.

Stubbs said his next step is to file an opposition to the city’s petition.

The Nevada Supreme Court has yet to set a hearing in the case. Morris said the court will determine whether an answer is required and if so, when it needs to be filed.