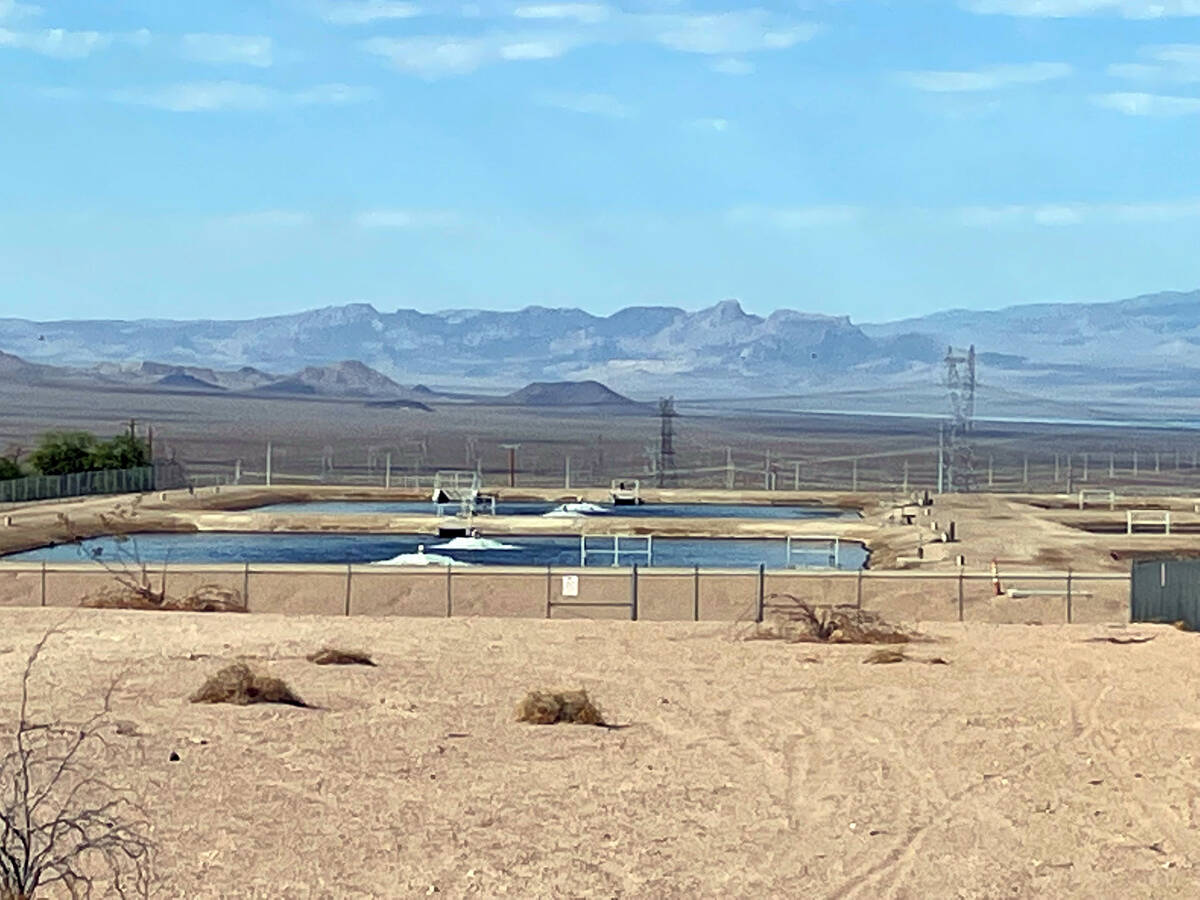 Boulder City will receive $1 million to repair its wastewater treatment facility thanks to a bill recently approved by Congress.

The money is part of $93.8 million secured March 10 by U.S. Sens. Catherine Cortez Masto and Jacky Rosen for 52 community projects throughout Nevada.

“This funding will help us replace this aging equipment and ensure safe disposal measures,” said Utilities Director Joe Stubitz. “I truly appreciate the support of Senator Catherine Cortez Masto, Senator Jacky Rosen and Representative Susie Lee. They have been instrumental in allocating these needed funds.”

The original wastewater treatment plant was built in 1965. It operates 24 hours a day, seven days a week and treats 1.3 million gallons of wastewater daily. The $1 million will be used to replace and install the facility’s bar screen and grit removal system. The failure of either could create health, safety and environmental issues, according to the city.

The project is expected to take 12 months.

“The entire project is estimated at $1.4 million,” said Public Works Director Keegan Littrell. “We budgeted the remaining $400,000 in the city’s capital improvement plan, hoping that we would obtain the federal funding.”

The treatment plant was first updated in 1995 and last updated in 2009. The water is treated there so it can be disposed of safely. Once it has been treated, less than half of it is sold for dust control to solar fields and the quarry. The rest of it is discharged into evaporation ponds.

“Staff is working on several initiatives to reduce water consumption and use wastewater in a sustainable way,” said City Manager Taylour Tedder. “Our lawmakers have shown great commitment to Boulder City on several projects that could alleviate some of the drought concerns in Southern Nevada.”

Boulder City, along with the Southern Nevada Water Authority and other cities and agencies in the region, are working to save as much water as possible due to Lake Mead operating under a federally declared water shortage.