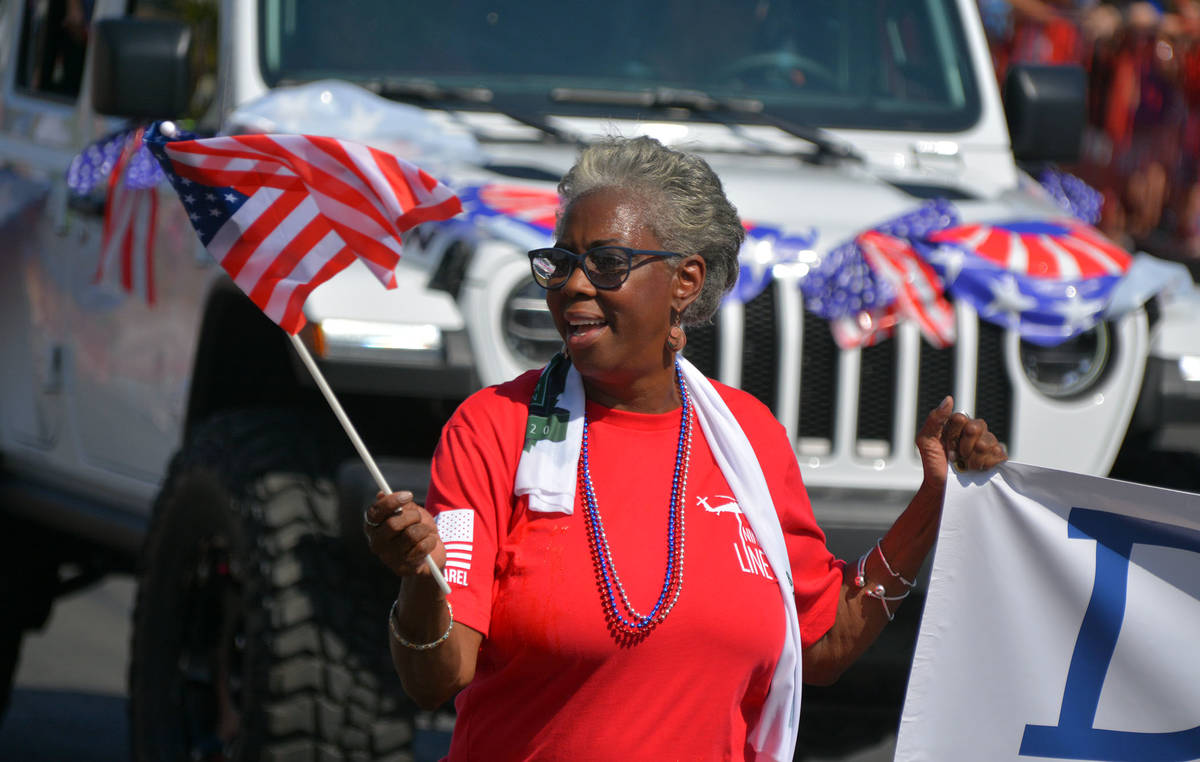 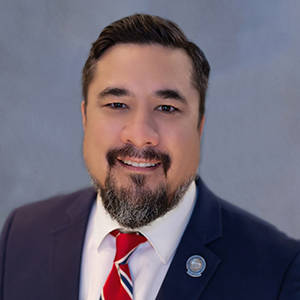 Rep. Glen Leavitt has announced he is running for Nevada State Senate, District 12.

Longtime resident Denise Ashurst recently announced she was running to represent Boulder City and the rest of District 23 in the Nevada State Assembly, and current Assemblyman Glen Leavitt will be seeking a seat on the Nevada State Senate.

“I truly believe … it’s a calling for me to run,” said Ashurst. “Everything I’ve done in life has brought me to this point.”

Ashurst is a single mother, veteran of the United States Air Force and longtime Nevadan. She has worked as the airspace coordinator for the Department of Energy and is the founder and president of Pride In Purity International Ministries.

She describes herself as a “voice of reason” for the current political climate and said as a black female Republican she can bring “fresh, new ideas” to build onto Nevada’s foundation.

“For such a time of this, I feel that God has brought me here,” she said. “For me, it can’t get any better. … I think God prepared me for such a time as this.”

“I am very grateful to my constituents in Assembly District 23 who twice elected me to serve as their representative in Carson City,” he said in a press release. “Our district encompasses both rural and urban areas, which each present their own unique needs in Nevada’s Legislature. We must continue to encourage a pro-economic growth, pro-business environment that will move Nevada’s job market forward and help our state’s recovery.”

Sen. Dr. Joe Hardy is in his third term representing District 12 and cannot seek re-election because of Nevada’s term limits.

During his two terms in the Nevada Legislature, Leavitt served on the Ways and Means, Government Affairs, Growth and Infrastructure, and Legislative Operations and Elections Assembly committees, where he advocated for policies to bolster the state’s economic recovery, help small businesses grow and provide common-sense government reforms.

For Ashurst, she is focusing her campaign on seven issues.

She said the first three are human trafficking, protection for unborn children and school choice.

“The next three are water rights, gambling and mining because they are important to District 23,” she said.

Additionally, Ashurst said she will focus on the financial health of the state and make sure all the money coming in goes to the right places.

For more information or to contact Ashurst, go to https://electdenisestateassembly.com/. She has been in Nevada for 20 years and is a 17-year resident of Boulder City.

Leavitt is a fifth generation Nevadan and has lived in Southern Nevada for 47 years. For more information about his campaign, go to www.Leavitt4Nevada.com.

The 2022 election primary will be held June 14 and the general election is Nov. 8. Candidate filing will run from March 7-18.