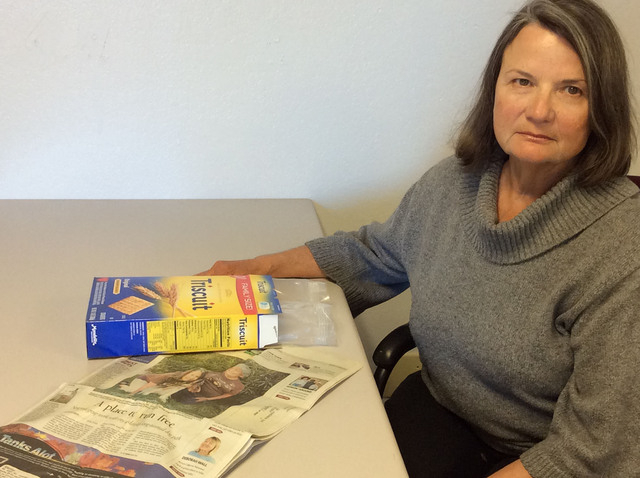 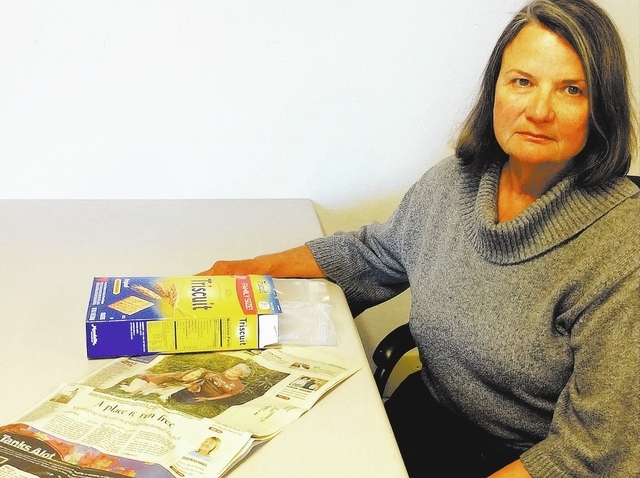 If anyone ever needed proof that guardian angels exist, all they would need to do is ask Margaret and Robert Kolar of Boulder City.

Their Angel, a springer spaniel, arrived about 13 years ago just as Margaret Kolar was completing breast cancer treatment. Her doctor recommended that she exercise more and finding Angel, a skinny, dirty stray outside a convenience store in North Las Vegas, gave her the impetus to get out more.

“We named her Angel because she seemed to have been sent from heaven when we needed her most,” Margaret Kolar said.

Kolar said they had tried to find Angel’s owners but no one at the store would claim her. They also checked with all the area animal shelters and ran ads in the newspaper.

“We’d never had a dog before and had no interest in owning a dog. But after she had been with us for about two weeks, every time the phone rang we were hoping it was not someone calling to claim her,” she said.

Even though they didn’t have a fenced yard and were not prepared for a dog, Angel had found a place in their hearts and home, she said.

When trying to walk her, Kolar said “she pulled like a sled dog.” After two obedience classes failed to curb her boundless energy, Kolar said she began taking Angel to Dog Fancier’s Park in Las Vegas. However, the twice-weekly, 40-mile round-trips began to take their toll and Kolar started looking for a spot closer to home where Angel could run and play.

During a chance meeting with former Mayor Bob Ferraro, the notion of creating a Boulder City dog park was born. With city funds extremely limited, Kolar said she reached out to other dog enthusiasts and together they formed the nonprofit See Spot Run. Six years and many fundraisers later, the vision of a place for Angel to play was opened at Veterans Memorial Park.

Angel attended the grand opening and enjoyed the dog park, but she didn’t need as much play time as she had when she was younger, Kolar said.

Once the See Spot Run dog park opened, Kolar said she devoted more time to other activities, including spending time with her beloved pet.

On March 4, Angel suffocated after getting her head stuck inside the plastic liner of a cracker box she found in a trash can when she went looking for crumbs.

Now, barely a week after Angel’s death, the Kolars want to prevent the same fate from happening to other pets.

“I had never heard of this before,” Kolar said.

However, after some Internet research she discovered it was “surprisingly common.” Although pets can usually shake a box and liner off their heads, when they don’t come off easily the pets panic and the liner tightens and suffocates them, she said.

“That’s why I want to let people know about this, so it can be prevented,” she said.

Kolar said sharing Angel’s story was hard and “I might not do it as time goes on, but I felt it was important.

“Angel was so friendly with everybody we met; she thought they came to see and meet her,” Kolar said. “Angel’s wagging tail will be missed.”

In death, just as in life, Angel is making the lives of those she touches better, and isn’t that exactly what a guardian angel is supposed to do?