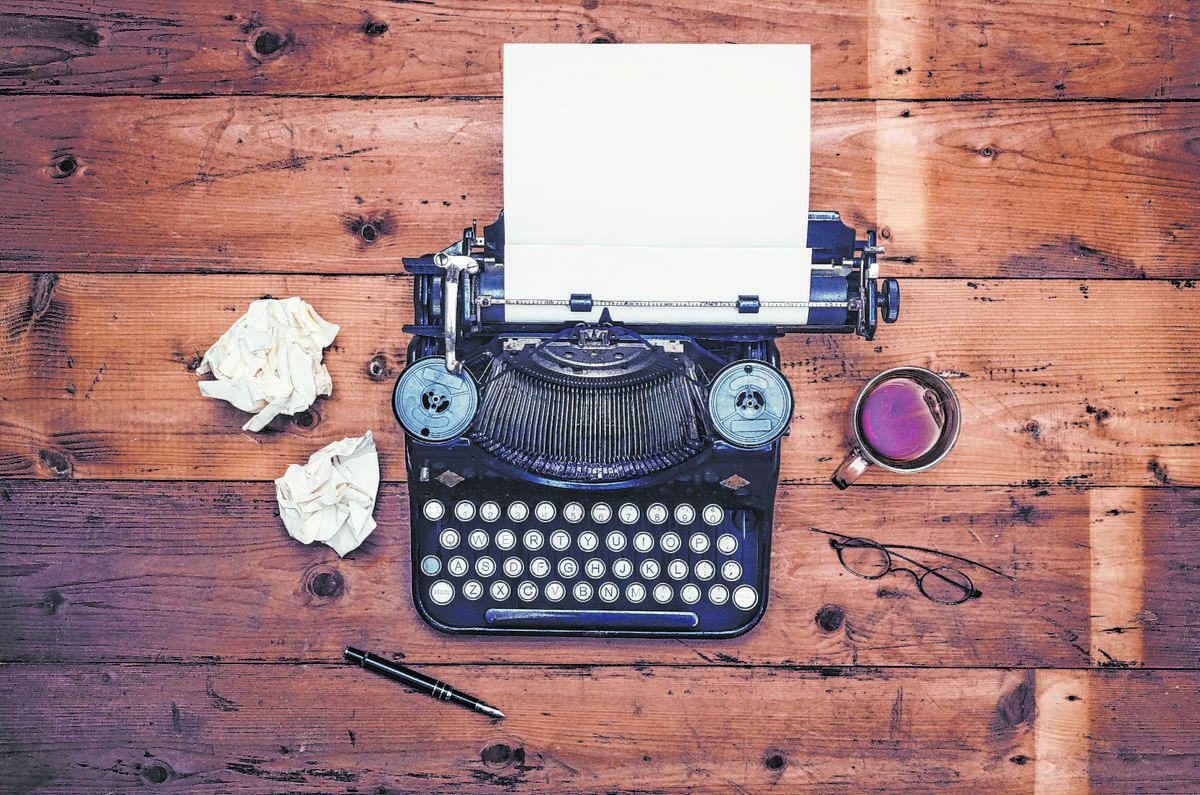 Boulder City property owners, business owners and tenants face just such a situation with the property taxes paid to support the one location: Boulder City Library.

However, Boulder City Library has no connection to city government; its unelected trustees are appointed by the Clark County Commission. Thus, direct, formal accountability to local taxpayers does not exist.

Nevertheless, Boulder City Library trustees voted to keep the property tax rate at the same level as if they were still making bond repayments both for fiscal year 2019-2020 beginning July 1, 2019, and for the current fiscal year 2020-21. Boulder City Library chose to overcollect property taxes with the apparent long-term intent of doing what voters expressly rejected: an extensive building and renovation project for a relatively static population.

At several Boulder City Library trustee meetings the question of formally researching a merger with one of the other, local library systems was raised in public comment. Two times the subject found its way onto an agenda for informal discussion. No subsequent plan to formally research the mere possibility has emerged.

In November’s library trustee meeting, fear of change was clearly present based on trustee comments. Trustees who have been appointed to lead, not wait for instructions, refuse to deputize the library director to perform a formal analysis. They stated they had to ask the community first for permission to even research the possibility of a merger.

Their dour visions of diminished services and an inability to serve Boulderites can easily become a self-fulfilling prophecy. Their fear of considering any changes to the status quo demonstrated a clear resistance to constructive change. Some of their random rationalizations have included: “our survey shows the public is satisfied with our services,” “consolidation was tried elsewhere in the 1970s and 1980s,” “we need to communicate the benefits and consequences of merging to the public without having performed any prior, formal analysis,” and “we have to ask the community first before taking any action.”

Is it far-fetched to expect that trained librarians, who pride themselves on their well-honed research skills, would objectively conduct a formal study and engage in informal discussions with their counterparts at local library systems regarding possible merger? Their irrational fear, indifference, inertia and delay have been profoundly underwhelming.

The result: Local property owners are forced to pay an outrageously high property tax rate for services that are substantially similar to other, local public libraries.

Despite complete closure for several months, and still limited services, Boulder City Library paid 100 percent of salaries and made few reductions to the current fiscal year’s budget and operating expenses. The chairman openly expressed his fears that if money wasn’t budgeted, it couldn’t be spent later on, ignoring greatly diminished library activity. Unemployed Boulder City Library employees needed to collect unemployment benefits from the state fund, but were spared the same fate as hundreds of thousands of laid-off Nevadans.

Some of you may remember that slightly more than four years ago, the then-Boulder City Library director, Lynn Schofield-Dahl, left her position after it was eventually discovered she had ordered a superabundance of promotional materials, while gift cards issued as quid pro quo for the wasteful orders were questionably managed. Boulder City Library operating problems and lack of prudent management are not new or improving.

As the library trustees are afraid to take any action on this issue without public input, you could express your opinion that Boulder City needs a formal, objective analysis of a potential full merger with one of the other local library systems to be initiated at their December meeting, with potentially significant taxpayer savings. Send an email to chairman Jeff Breeden at jeff.breeden@rubinbrown.com and Kim Diehm at bcdirector@Boulder City Libraryibrary.org.

After all, we have a Clark County School District serving the whole county. Why should Boulder City taxpayers expensively fund a one-branch library system when there are obvious, cost-saving alternatives?

Maybe one public library system for the county makes sense?