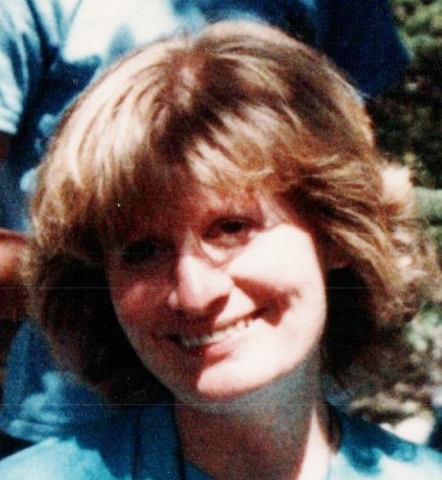 STEM vs STEAM; Give children a chance

The job market is competitive in America and it is becoming even more competitive on the international front. America has lost its edge in the world market, ranking eighth after South Korea, Germany and Switzerland. So what happened? Isn’t America the home of the innovator and entrepreneur?

Innovation is so important the Bloomberg Global Innovation Index ranks competitive and innovative strengths of 141 countries. Many of the countries ranked are still developing countries so America should be at the lead, but when it comes to innovation we rank a mediocre 33rd in innovation efficiency and a paltry 42nd in innovation-­applied education.

In 2012, our youth lagged behind 26 industrialized nations in math and 19 in science. The National Math + Science Initiative advocates the importance of the STEM (science, technology, engineering and math) curriculum in our schools, but warns that by 2018 America’s workforce may be short 3 million skilled workers.

If STEM is America’s answer to leading the world economy, something just does not add up! It is time to look at how we prepare our upcoming workforce — our youth. South Korea, Germany, Sweden, Switzerland, Finland and Shanghai are today’s leaders. How do they educate and encourage innovation? And how does America compare?

America focuses almost entirely on STEM (left­-brain activities), cutting programs in the humanities and art (right-­brain activities). The STEM philosophy, followed by schools across the nation, restricts what classes are funded and offered. Funding for higher-tech science classes often closes down art and humanities classes.

Leaders in innovation and world economy have adapted science and math education to tandem with the arts and humanities. Arts, humanities and vocational training are equally stressed and funded in these countries. Shanghai for nearly 20 years has integrated science and the humanities, emphasizing choice and inquiry as tantamount to a solid education.

There is growing awareness among America’s educators and businesses that STEM needs to add arts to the equation (STEAM). America lags behind the innovation leaders of the world who already recognize the benefit arts play in developing a balanced education. A strong left-­brain education is only half of what is needed in today’s world economy. Innovation, creativity, out-­of-the-box solutions to problems we don’t even anticipate today are critical ingredients for the emerging workforce.

Renowned physicist Albert Einstein stated that “the greatest scientists are artists as well.” Einstein was a proponent of the arts and an amateur pianist and violinist. Steve Jobs used technology to construct a new world of devices. Like Einstein, Steve Jobs was both left­- and right-brain-oriented, using calligraphy as a creative outlet.

Carl Sagan acknowledged that creativity is a key to innovation, stating, “It is the tension between creativity and skepticism that has produced the stunning unexpected findings of science.”

Hungarian composer and scientist Zoltán Kodály (1882-­1967) taught “science and art cannot do without one another. The more of the artist there is in the scientist the more fitted is he for his calling, and vice versa. Lacking intuition and imagination, the work of a scientist will, at best, be pedestrian; without a sense of inner order, of constructive logic …”

While there is great concern about America’s standing in the world economy, we as Nevadans need to be gravely troubled by Nevada’s standing within America. Nevada received a D in the 2016 Quality Counts report on education. Nevada ranks 51st, the poorest education in the nation. Our children are receiving the least-effective education in a country that is settling for a mediocre ranking among other countries that are now becoming the innovation and competitive leaders in the world economy.

When will Nevada’s legislature and school boards realize the wisdom of Leonardo da Vinci as he encouraged us all to “Study the science of art and the art of science.”

Cat Trico has been a resident of Boulder City since 2003 and is a past president of the Senior Center of Boulder City and co-founder of the Decker Lake Wetlands Preserve. As an author and editor, she contributed to “Rights, Responsibilities, and Relationships” for youth. She can be reached at cat.circa1623@gmail.com.