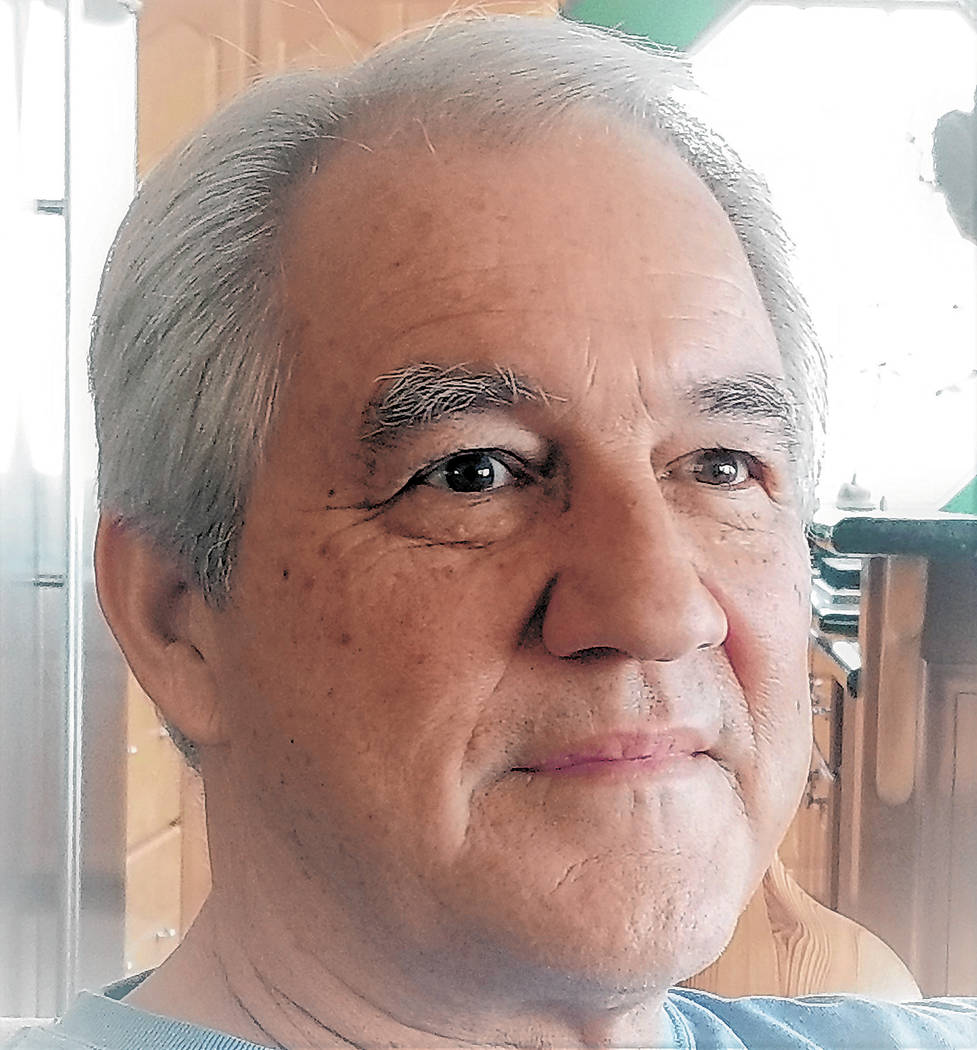 My father had a number of talents. Professionally he was a policeman, chief of police and later an attorney. Unbeknownst to many he was also a craftsman and hobbyist. He was big proponent of developing multiple talents.

“You can’t rely on just one talent in life,” he would say. “When you are skilled in many things, you will never be without a job” was another one of his sayings.

Our garage was his workshop where he built cabinets, model airplanes and boats, the biggest being a 26-foot Thunderbird sailboat. That was a project many years in the making, which afforded me some valuable time with him learning about hand tools, power tools and more. I really enjoyed shop classes in school. I guess I was a little ahead of the group with the experience from home but still learned about things my dad had not touched on.

When my dad was in the Air Force in the early ’50s he served as a radioman on C46 and C47 aircrafts. I had no idea he had an electronics background.

When I was 10 or 11, he saw that I was looking for something new to do so he confiscated a square pie tin from the kitchen and began to punch holes in the bottom to mount vacuum tube sockets. He acquired a bunch of parts, tubes, transformers, resisters, capacitors, wire, etc., and soldered together a five-tube super heterodyne AM radio receiver. I was literally shocked (no pun intended) when it came alive with talk and music.

From that moment on my fate was sealed. I lived and breathed electronics, my new hobby. I wanted to know what each component did, how to identify it and read the markings. Learning the electronics color code was essential. I collected old television sets that were set out on trash collection days. I would completely disassemble them, catalog all of the parts and pieces. Yes, I was becoming an electronics nerd.

In high school I got a job at a small TV repair shop called Cypress Communications where we would repair not only TVs but record players, two-way radios and everything in between. Al Stevens, the owner, was a genius troubleshooter who gave me the knowledge along with the skills necessary to fix almost anything. I realize today that if I had not gained the experience from my dad and from the many school shop classes I attended, I would never have had the opportunity to work at Cypress Communications and later launch my career into the electronics marketplace (more on that later).

A hobby turned into a profession; fate was following me. As the famous author Ernest K. Gann wrote, “Fate is the Hunter.”

When high schools began to drop shop classes from their curriculum, I was worried that a valuable educational tool was being eliminated. Simple and practical knowledge of tools and how to effectively use them is as necessary as knowing how to structure a sentence with correct grammar, figuring out algebra or understanding the history of the Louisiana Purchase. It is sad that the average teenager today doesn’t even know how a toilet works and what to do if it doesn’t.

When I frequent the many repair shops in town, I often ask them what their biggest challenge is and it usually is not being able to find people who have any kind of skill set. One such shop owner said he once hired a young fellow who didn’t even know what a crescent wrench was.

All of this echoed our difficulties staffing our marine business. While our marine electronics business was well-established, our other marine refrigeration venture that I started 20 years ago continually had difficulty finding qualified employees. Most applicants simply didn’t have a general knowledge of tools.

Do the parents of today have the shop and tool smarts to pass on to their young ones? I’m beginning to believe not. Let’s bring back shop classes in high school.