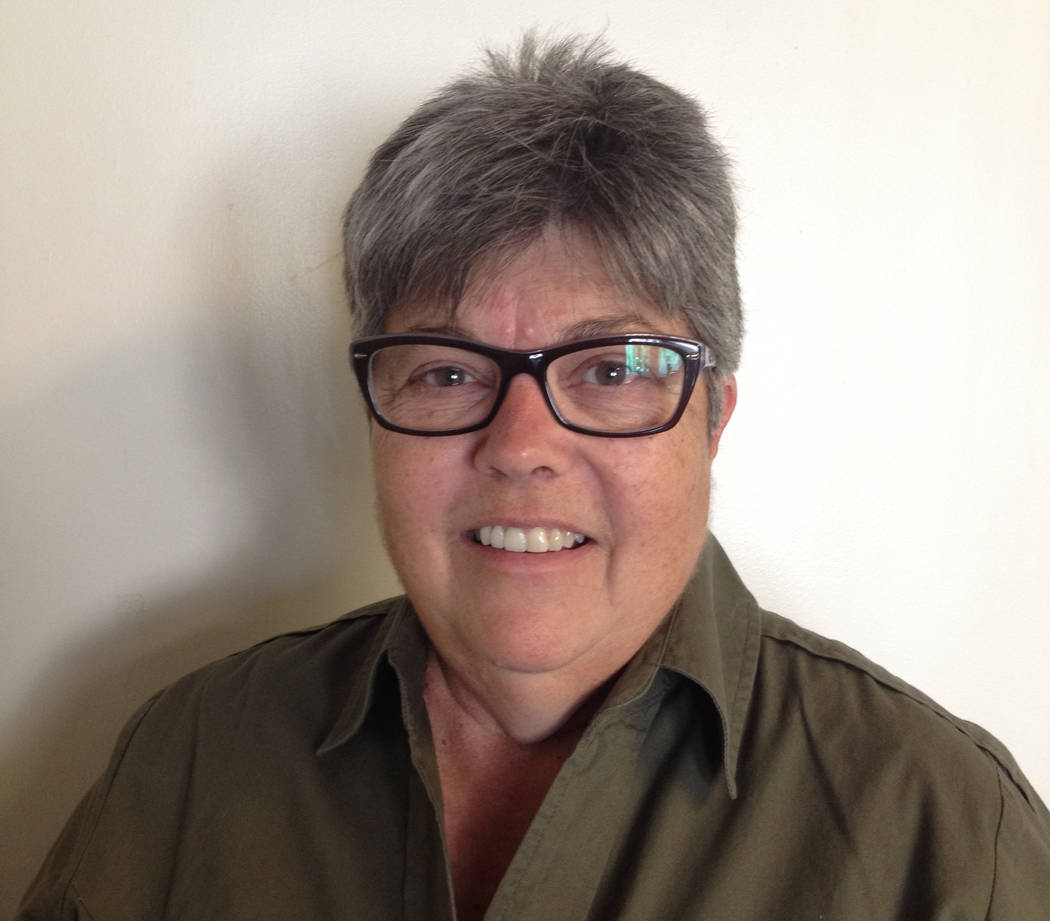 Imagine this: a small city where every eligible citizen is registered to vote and does just that. What could that mean? It’s impossible to imagine this or think about how things would change because this has never happened in our city.

What I do know, though, is that no longer would a majority of a minority make decisions for the entire populace. Having the majority voice an opinion is refreshing, not to mention downright amazing. If you believe, as I do, that most of us agree on topics and issues more than disagree, you might just be jumping up and down right now at the thought of everyone casting a ballot.

Well, I wanted to examine voting trends in the past decade and looked at the number of registered voters and votes cast. The following numbers were taken from the city clerk’s election reports on the web page.

I don’t see any really outstanding participation here, do you?

Seems like politics is in the air, marches and protests are taking place, folks are calling for their elected representatives to have town hall meetings and the tweets are flying, but what is that going to mean for the election we will have beginning March 22?

Let’s be pragmatic and look at the numbers. If the best we can do from the numbers listed is 47.60 percent, I’m not sure what’s going to entice folks to come out to vote. Maybe the recent conversation about the controlled growth of Boulder City is the catalyst that will persuade voters to go to the polls, but I’m not holding my breath.

There was a recent workshop where the land management plan was presented. About 200-plus folks attended. There was a candidates forum sponsored by the Boulder City Chamber of Commerce and the Boulder City Review and about 150-plus people attended. I can be wrong, but all that says to me is voters are interested in issues and less interested in the candidate who might or might not do something about those issues. I wish I had more examples.

There was an earlier candidate forum hosted by the Boulder City Community Alliance that drew all the candidates, except one, and it drew about 100 people.

Most of the candidates have had meet-and-greet events. I attended only two of these events, and the turnout was less than stellar. If you’ve gone to one of these meet-and-greets and saw 500-plus people, please let me know.

I’m seeing candidates in front of the credit union and the yard signs are ample, but I’m not feeling the buzz. Are folks hosting neighborhood gatherings at their homes for their candidates? Are the candidates and their volunteers going door to door with information? I do know one candidate who is doing this, but there are eight candidates in this race.

Have you stopped to talk to any of the candidates when they have been in front of the credit union? Have you seen the candidate interviews? Here’s a link if you’ve missed those interviews: http://www.bcnv.org/552/Candidate-Interviews.

There are many issues we should be discussing, such as the state of the city’s budget; does Boulder City benefit from increased residential building; does the community need a new pool complex and how is it financed; what is the current state of the Boulder City Police and Fire departments; is the city willing to market itself as a destination; is school enrollment a city issue; are utility infrastructure improvements providing reliability or providing for expanded growth; and if some Boulder City businesses fail because of Interstate 11, what should the city do, if anything?

There are many other issues for discussion, and now is the time to ask all the candidates what they would do before you cast a ballot. It could be to our benefit if more than 50 percent of registered voters started putting their money where their mouth is.