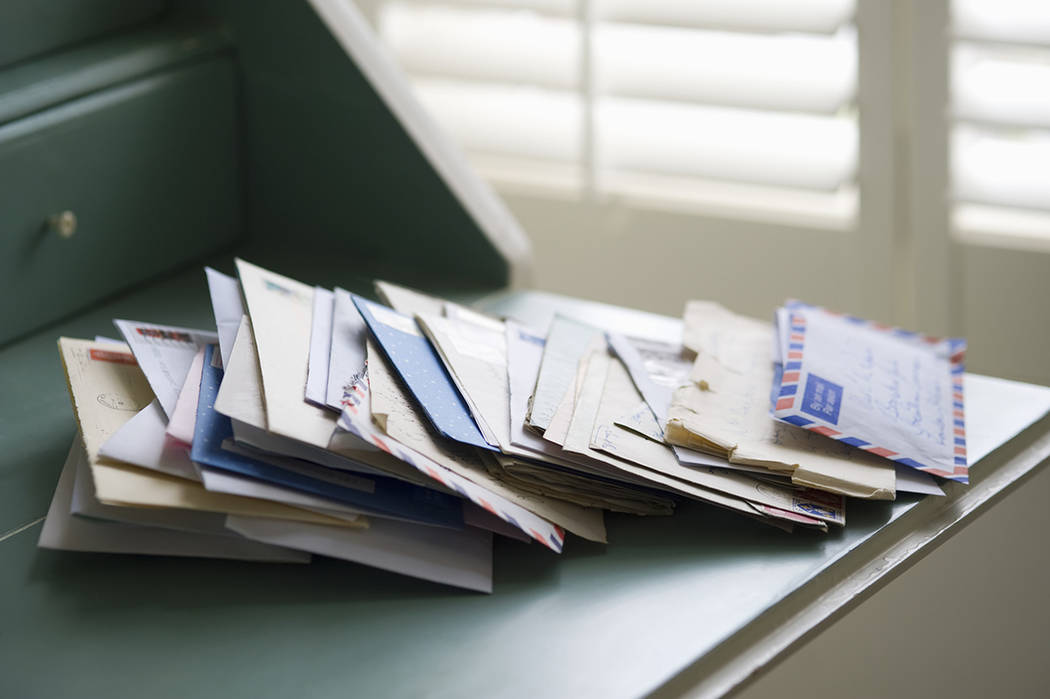 I just read the article in the paper today (Sept. 12) about the committee formed to work on the swimming pool issue. I am very happy to hear there will be a committee with residents and knowledgeable people working on this.

I voted no on the swimming pool on the ballot, but it wasn’t because I didn’t want a pool in Boulder City. It was because I felt the residents were being railroaded into spending too much money on it without the proper groundwork beforehand. Yes, we need a pool and yes, we will need to spend a lot of money on whatever the committee recommends. But, by the time they are through, I will be ready to vote yes because I will feel the proper studies will have been done.

In the mayor’s column in the Sept. 5 Boulder City Review, he defines “false narratives. It is amazing how the falseness of the narrative depend on who is giving the “narrative.”

At two forums, I heard (then) Councilman (Kiernan) McManus say that he had “proof” the city “had set aside millions of dollars to develop the four corners in the Eldorado Valley.” I asked if he would share his proof with me. We met at City Hall, and he explained that there were “millions of dollars in various reserves” in the city budget.

I asked for “proof” that they were designated for the four corners; his response was, “Why else would they have millions of dollars in reserves?” He finally acknowledged that it was his opinion. The “proof” seemed lacking.

I think that fits his description of a “false narrative.”

Here are a few more I observed from the past campaign. I heard these from the mayor or from club members while I attended the candidate forums or various club meetings.

Woodburys own property in Eldorado Valley and will make lots of money.

The mayor and City Council members have been paid off by developers.

We don’t trust the City Council or staff.

We can’t trust them to issue city bonds even if it saves the city money.

They have inflated the cost of the pool to allow for paybacks.

Mr. Mayor, you won the election. Get over the campaign. Talk specifically about how you are going to “work toward changes that will more directly benefit the residents of Boulder City.” Then we will all “pay more attention to what I (Mayor McManus) believe will be done in the coming months. … Action always speaks louder than words.”

Mr. Mayor, use your “clear majority” to explain your future plans with the specificity you use to criticize your predecessors.

Smile, be a unifying force and a positive builder of Boulder City.