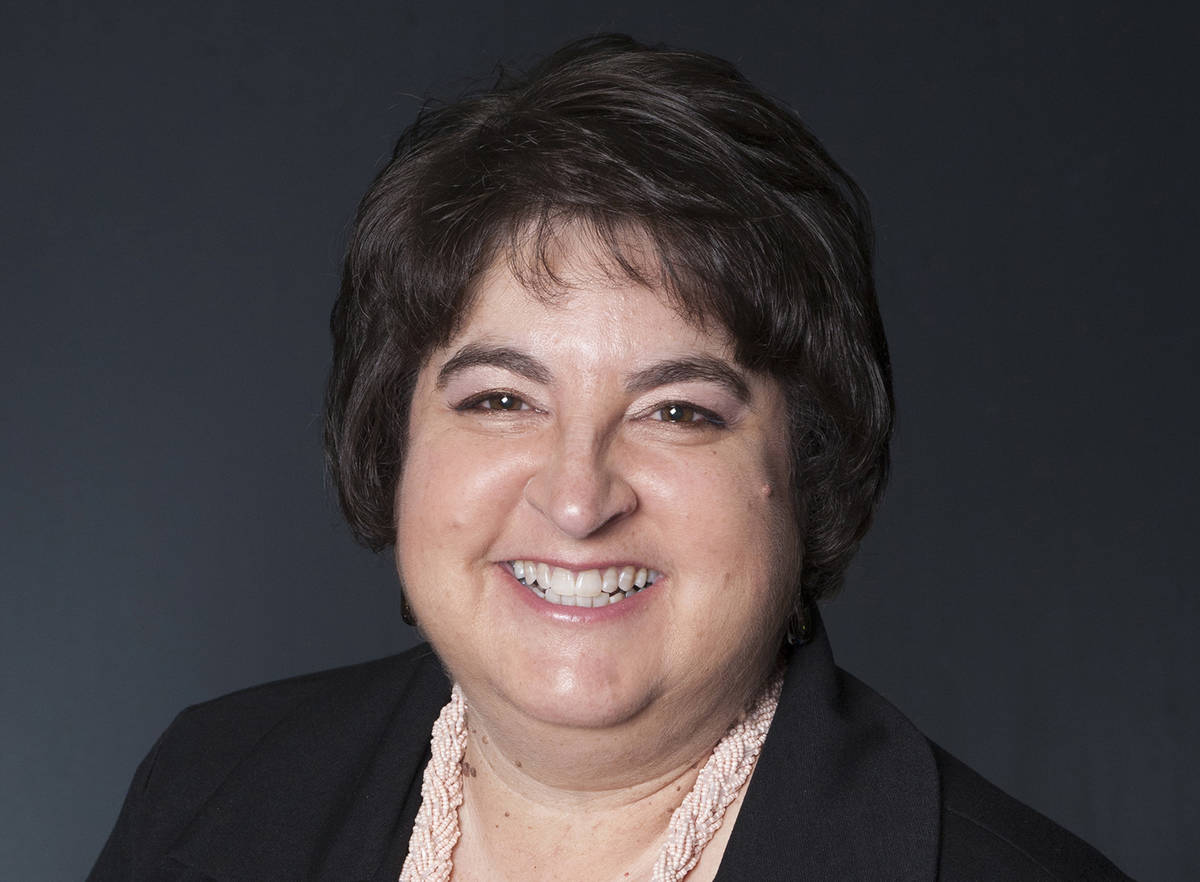 It seems these days that hate and anger are everywhere. You can’t pick up a newspaper, watch television news or even scan social media without reading about or seeing something bad.

But if you get away from the spotlight, you will find love and compassion are just as strong as they once were. Deep down, people care about each other — even if they are complete strangers.

I know this is true because I saw this in action not too long ago on an open stretch of highway in Arizona.

My husband and I were traveling east, heading for a long weekend getaway in our travel trailer to celebrate our anniversary. Along came a vicious wind gust and the next thing we knew we were rolling over and landed on the driver’s side of the truck. The trailer had come unhitched but was still attached and lying on the passenger side.

Within seconds, several men passing by stopped to help us get out of the truck. Two men helped peel back the windshield that my husband had started to kick out. Once the glass was out of the way, my husband asked the men to disconnect the trailer’s propane tanks (as we had once witnessed an overturned trailer burst into flames) while he worked to free me because I was hanging by my seat belt.

With each passing second, it seemed as if another concerned passerby stopped to help. One man produced a folding chair from the back of his truck so I could sit down. Someone else made sure we had some cold water to drink and wash our cuts. Another brought a small first-aid kit so we could begin treating our injuries, which fortunately were minor.

None of the “civilians” left the scene until state troopers and paramedics arrived.

They, like us, were amazed that we walked away from the crash with nothing but a few cuts, bumps and bruises.

I don’t know how long we stayed in the highway’s median, trying to gather our wits, along with bits and pieces of our life that had literally spilled out of the truck, but it didn’t take us long to realize how lucky we were. Lucky that someone was watching over us. Lucky that all the safety features in our truck worked as they were supposed to. Lucky that people were willing to stop and help complete strangers.

The kindness didn’t stop there. A truck driver, a man who had become a U.S. citizen just two weeks earlier, offered comfort by sending us cold water and juice, some fruit and chocolate muffins, via a state trooper. We never met him, but we will never forget him.

The following day, we headed back to the tow yard where the remains of our truck and trailer were to see what personal property we could salvage. When we opened the trailer door, it looked like Godzilla had picked it up, shaken it and thrown it down to the ground. Nothing was intact. Windows were broken, furniture was upended, appliances were bent, framework poked through the walls, every piece of molding had come off and cabinets were open and contents spilled everywhere.

To say we were overwhelmed is a huge understatement. Seeing that much damage made us all the more grateful that we had so few injuries and that we had each other to cling to.

I have always known how much my husband loves me. It’s something I have never taken for granted. I know how lucky I am to have him in my life, and I’ve never been more thankful to have him by my side as I am today, just days after we celebrated our 26th anniversary.

There were no cards, no presents and no candlelight dinners at this year’s celebration. And yet, with the exception of our wedding day, there had never been a day when we were so appreciative to have each other.

And the kindness of strangers.