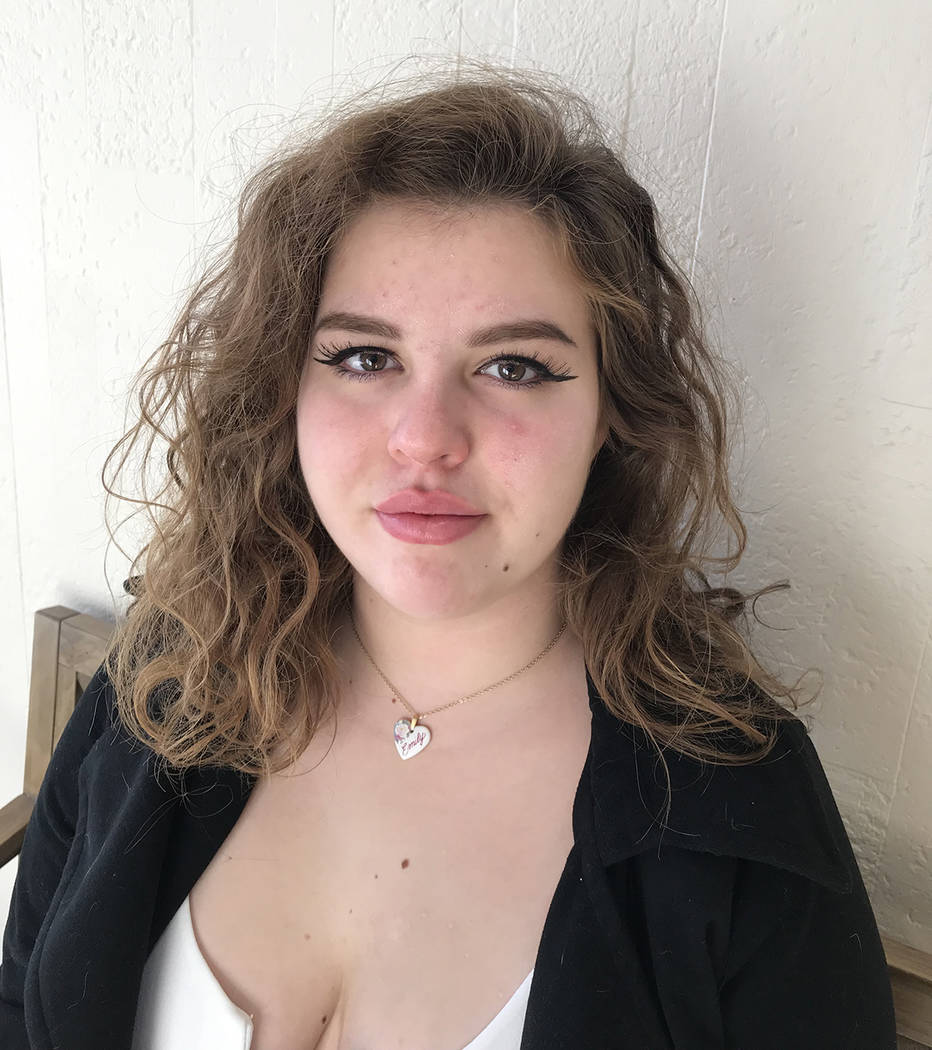 A few weeks ago, I drove through Henderson along Sunset Road and noticed a couple of flags on the light poles. They’re kind of like the ones we have in Boulder City that say different things depending on the holiday seasons. However, the first flag read “See something” while the next flag read “Say something.”

For those of you who don’t understand what that references, it’s a message from homeland security. However, it’s also used as a slogan to encourage defending, calling out and or reporting sexual harassment.

Even though the flags aren’t up to discourage sexual harassment, I thought it would be an important and much-needed message that many people need a reminder of. In fact, I believe that because that is such a positive, strong and relevant message, we should have flags encouraging this in our town.

It’s so important to teach others that sexual assault, and really any assault, directed toward others is wrong. Anyone who’s experienced sexual assault usually feels that they can’t report it or tell others. That’s a fair point because every gender has this pressure on them; they are blamed for getting raped, molested and sexually harassed. But it’s not their fault; they are not the rapist, molester or sexual harasser. These are the people who only care about what they want, and that is not the victim’s fault.

If you think Boulder City has been immune to this, you’re wrong. I have male and female friends who visit from time to time. Everyone typically seems to enjoy themselves. Overall, I’m given positive reviews of the town, mostly because it’s “quirky” and people enjoy many of the local businesses.

However, the young women usually have the same complaint. They tell me that older men tend to stare vulgarly and some start random, persistent conversations that have lead into inappropriate topics.

Unfortunately, the women almost always feel it’s necessary to mention that they were made to feel very uncomfortable while visiting our town. It’s many of your fathers, brothers, husbands, friends and sons who are making these women, and others, feel uncomfortable and objectified.

It isn’t just older men; it’s everyone who wasn’t taught to value consent. So now, we are left with people who are expected to live their lives with the burden of being a victim, who are even blamed for being that.

There needs to be more encouragement in town to report when they see inequality. Please keep in mind, reporting isn’t necessarily calling the police. Sometimes it’s notifying the owner of an establishment, restaurant or store that someone is making another person uncomfortable. Sometimes it’s holding someone accountable for what they said.

The point is it’s no longer acceptable to allow others to get away with hurting someone. Do not “mind your business” and do your best to flee from what you are seeing. Instead, we all need to help one another, because nobody can survive in the world all on their own.