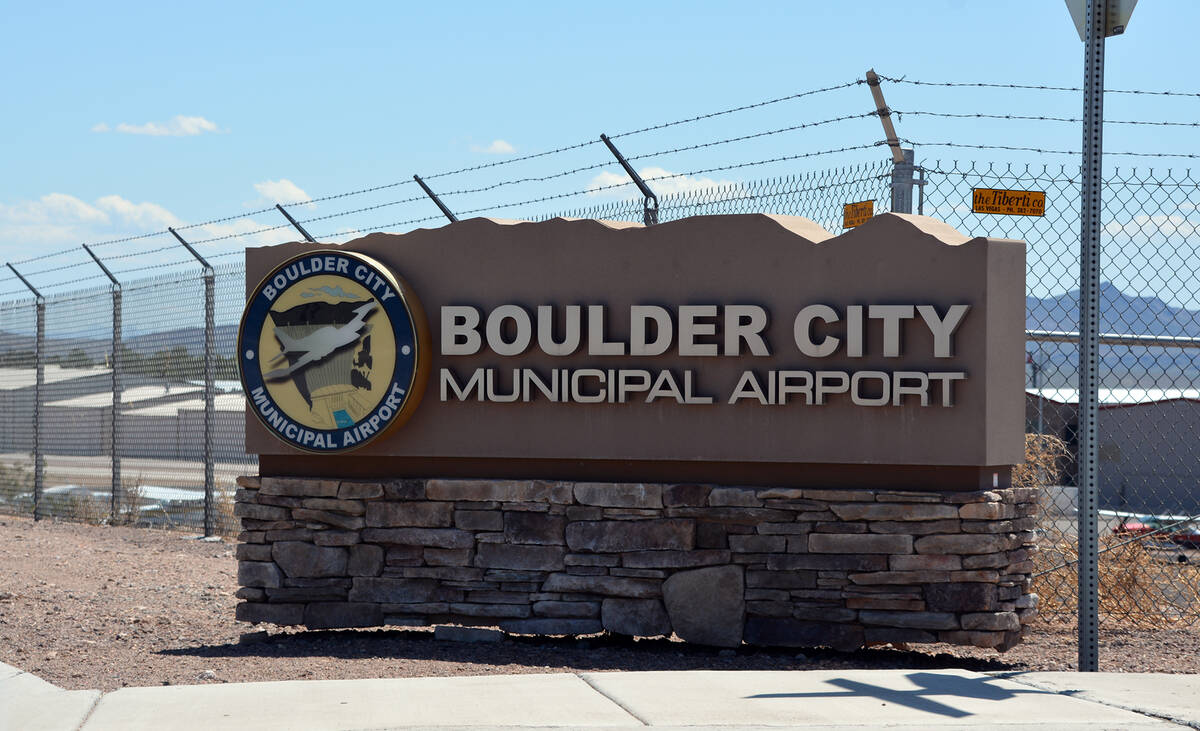 Here’s some information to consider:

1. She states that there was “no option to renew when the leases expired.” This is misinformation as the city was informed by its consultant and the city attorney that renewal definitely was an option. The city has full discretion to renew if it so desires. The city manager and staff told hangar owners on many occasions that the city’s intent was to renew the land leases.

2. She says that the city never hired a consultant to make a proposal to renew the leases. This is blatantly false. While her successor, Jennifer Lopez, was airport manager, the city hired Aeroplex Partners (Curt Gastagna), a Santa Monica-based consulting firm, to provide proposals to the city.

As a member of the Airport Advisory Committee, I attended a number of meetings with Aeroplex and airport management specifically to work on the proposal to renew leases. Aeroplex recommended that the city renew the leases with requirements for owners to upgrade their hangars as incentive or “in exchange for” the renewals. The suggested upgrades were: LED lighting, new paint or additional fire monitoring/protection.

It was the city’s verbal assurances, along with the hiring of Aeroplex, that convinced several people that it was safe to purchase a hangar, or upgrade their hangar, even though the leases were set to expire soon.

She is correct that later on, sometime in 2020, the city did obtain appraisals for the hangars. But that was a different firm hired for a different purpose.

3. Former City Manager Al Noyola did advise the mayor that staff intended to offer a proposal to renew the leases. I have a copy of the email.

4. Ahern clouds the truth again when she asserts that renewing ground leases is not a national precedent. I can name several cities near Boulder City that have chosen not to “take” private hangars when leases expire. Instead, their policy is to renew the leases. I conducted a survey on this, so my knowledge is firsthand.

Here are a few cities that renewed or extended leases, or who intend to: Henderson and Carson City in Nevada; St. George, Cedar City, Parowan, Hurricane and Spanish Fork in Utah; Chico and Redding in California; and Salem, Oregon.

Additionally, as I fly around the United States and speak with airport personnel and hangar owners, I find that the airports that “revert” or take the hangars are far fewer than those that choose to renew and benefit from private hangar ownership.

She indicates that if the city does not have reversion clauses in its leases, it is in jeopardy of losing its funding. This is also not true. There is language in the Federal Aviation Administration grant assurances encouraging reversion clauses, but it’s not required. All of the above-mentioned airports, and many others, continue to receive FAA funding.

Ahern fails to mention that the FAA grant assurances also specifically state that airports are encouraged to be operated as close to “break even” as possible, and that the purpose of federally funded airports is not to make money but to promote aviation. Excessive revenue, especially from airport users, is frowned upon.

Our airport is self-sustaining. In fact, our airport recently received $2.7 million in COVID relief money from the federal government, with no earmarks or restrictions for certain projects.

Interestingly, many airport businesses suffered greatly from the pandemic, but the city did nothing to give them any relief. In fact, it raised the rent for Skydive Las Vegas, a longtime Boulder City business, which caused it to move its operation to Jean.

The city continued to collect ground lease, ramp and fuel flow fees with no real loss of revenue. As far as I know, the airport still has $2.7 million burning a hole in its pocket.

Also worthy of note is that when Ahern was manager, the city hired a different consulting firm to create a comprehensive Airport Master Plan, a requirement for federal funding. This recently completed plan specifically calls for “private hangar ownership with airport-provided access.”

5. In her last comment, Ahern says she’s “confident that the city is realizing much more revenue” now than it was before taking the Nunno hangars when their land leases expired. This may or may not be true. I’ve been a member of the Airport Advisory Committee for over 10 years and I’ve yet to see any coherent financial records or reports from the airport, even though we’ve asked for this information many times.

One thing I do know is that the city was “confident” it would make loads of money when it took over the fuel farm at the airport (it did not renew a contract with a private operator and instead decided to run it themselves, competing against its own tenants). This has been a complete disaster.

The city has reportedly lost money every month since the takeover of the fuel farm. Service is sketchy. Only one of the three pumps work and it only works intermittently. There have been fuel spills and fire hazards due to the city’s neglect of the system.

You can understand why my (and so many others’) blood boils when we see such misinformation being peddled, especially by someone who is so far removed from the current situation at the airport. I worked with Ahern while she was airport manager and I think she did a reasonable job. But she’s long gone now.