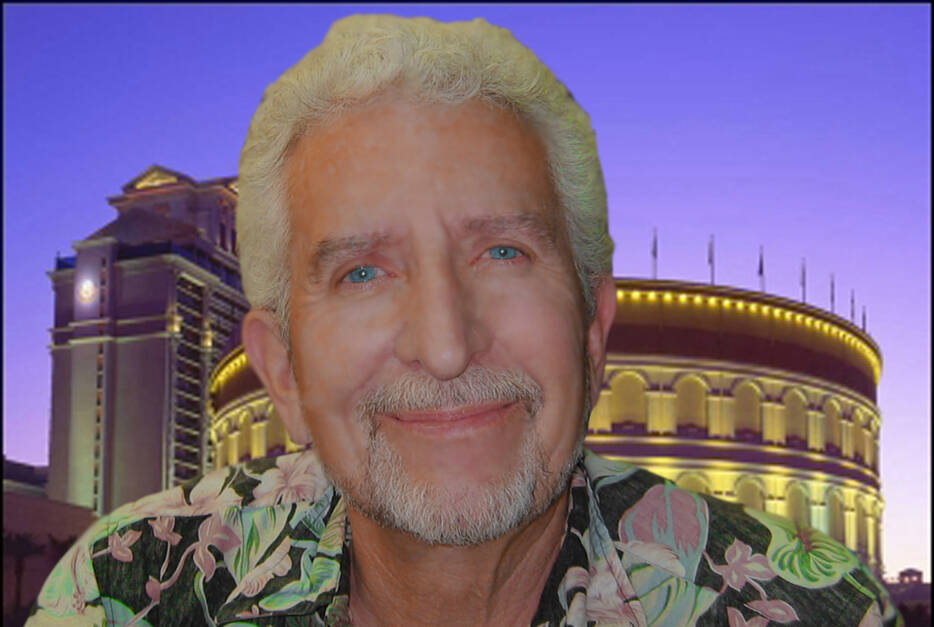 The Akkadian Empire in Syria, 2334-2193 B.C. collapsed. A 100-year drought that brought a 30 percent decline in precipitation is considered to be a major factor in its decline.

The old kingdom of ancient Egypt, 4,200 years ago collapsed from the same drought that brought down the Akkadian Empire in Syria. The drought severely shrank the normal floods on the Nile River in ancient Egypt.

The Late Bronze Age civilization in the Eastern Mediterranean collapsed around 1200 B.C., and coincided with the onset of a 300-year drought event causing crop failures and famine.

The Mayan civilization of 250-900 A.D. in Mexico collapsed at the peak of its cultural development from severe drought, killing millions of Mayan people due to famine and lack of water.

The Tang Dynasty in China, 700-907 A.D., collapsed the same time as the Mayans because of uprisings during crop failure and famine associated with drought.

The Ancestral Puebloan (Anasazi) culture in the Southwest U.S. in the 11th and 12th centuries collapsed beginning in 1150 A.D. as North America experienced a 300-year drought called the Great Drought.

The Khmer Empire based in Angkor, Cambodia, 802-1431 collapsed in part from a series of intense decades-long droughts interspersed with intense monsoons in the 14th and 15th centuries.

The Ming Dynasty in China, 1368-1644, one of the greatest eras of orderly government and social stability in human history, collapsed when the most severe drought in the region in over 4,000 years occurred.

A key contributing factor to the collapse of modern Syria is the nation’s devastating drought that began in 1998. Considered to be the worst drought in 500 years, it forced millions of people to migrate from rural areas into cities, where conflict erupted.

Whether or not you believe we are responsible for global warming, the fact is our oceans are warming from an exponential increase in the amount of greenhouse gases emitted into Earth’s atmosphere, of which we are a contributor.

Assuming global warming has a self-evident inherent connection to the current drought is a conundrum not worthy of debate. When Earth’s ocean temperatures increase or decrease, the weather on Earth changes as a result. We cannot control either, although we can take ourselves out of the equation with a steadfast obligation to give back very little compared to what we have taken for granted far too long.

The days of using water for frivolous reasons are over. The funding allocated to upgrade the municipal pool should immediately be redirected and prioritized to fund the infrastructure needed to recycle every drop of wastewater we generate.

Michael R. Nix is a former small business owner, mechanical designer and lifelong musician who designs and 3D prints custom lithographic lamp shades, gizmos and collectibles. He can be reached at mnix5477@gmail.com.