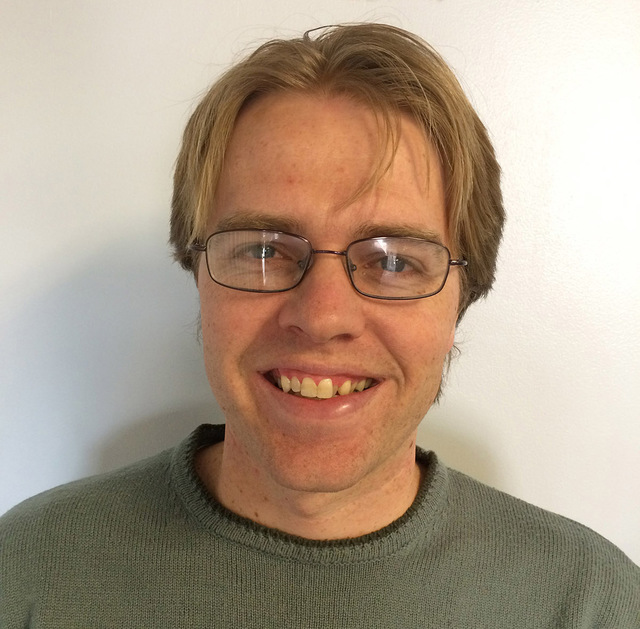 Six degrees of separation is the idea that all living beings in the entire world are only six steps away from being connected in some way. And that’s an Earth of 7 billion people.

So I wonder how many degrees of separation we would find as the maximum to connect any two people in our little town of Boulder City, especially if you were raised here, work here, live here, go to church here, shop here and raise your children here. Is it any surprise that those same people who are so well-connected in Boulder City are those who choose to run for city office or serve in city committees?

As long as I have been in Boulder City, people’s connections have been used to cast a shadow of doubt on their reasons for various actions or votes. Some say, “They only voted that way because they are Mormon” or “Of course, they gave them the contract; don’t you know he used to work for them?” Or perhaps, “He was only hired because his wife worked on her campaign and her son is married to his daughter.” (I know, this stuff can get hard to follow.)

Those looking for some connection to justify their anger in this town can find it. Such ideas may be fun to write about, justify why people don’t agree with us or excuse our anger with certain politicians, but they do little to help the city we love.

The reality is usually much less exciting, and that is that those whom we disagree with did what they did, voted a given way or supported a given candidate because they love this town and did what they think would be best.

We will not always agree with our leaders, but their job is to lead us; sometimes that means, rather than ignore uncomfortable issues, they may have to lead us into them. I often disagree with our mayor, but I applaud his willingness to tackle tough issues despite the level of discomfort it must bring him.

Raising utility rates, asking for financial flexibility and now looking at our growth ordinance. It would be easier to ignore these issues than tackle them and hear all our opinions, especially in such a small town where he has to hear our opinion of him and his ideas at work, at church, at his kid’s schools, at Thanksgiving dinner, at the grocery store and in our local paper.

When we disagree, may we bring up our disagreements in kindness and civility. And when we are tempted to tarnish our leader’s reputation because some random or even not so random connection becomes public, may we reach a reasonable conclusion. For me, it is simply that we are in a small town filled with people who were raised here, work here, live here and raise their children here, who love this town as I do and are doing their best.