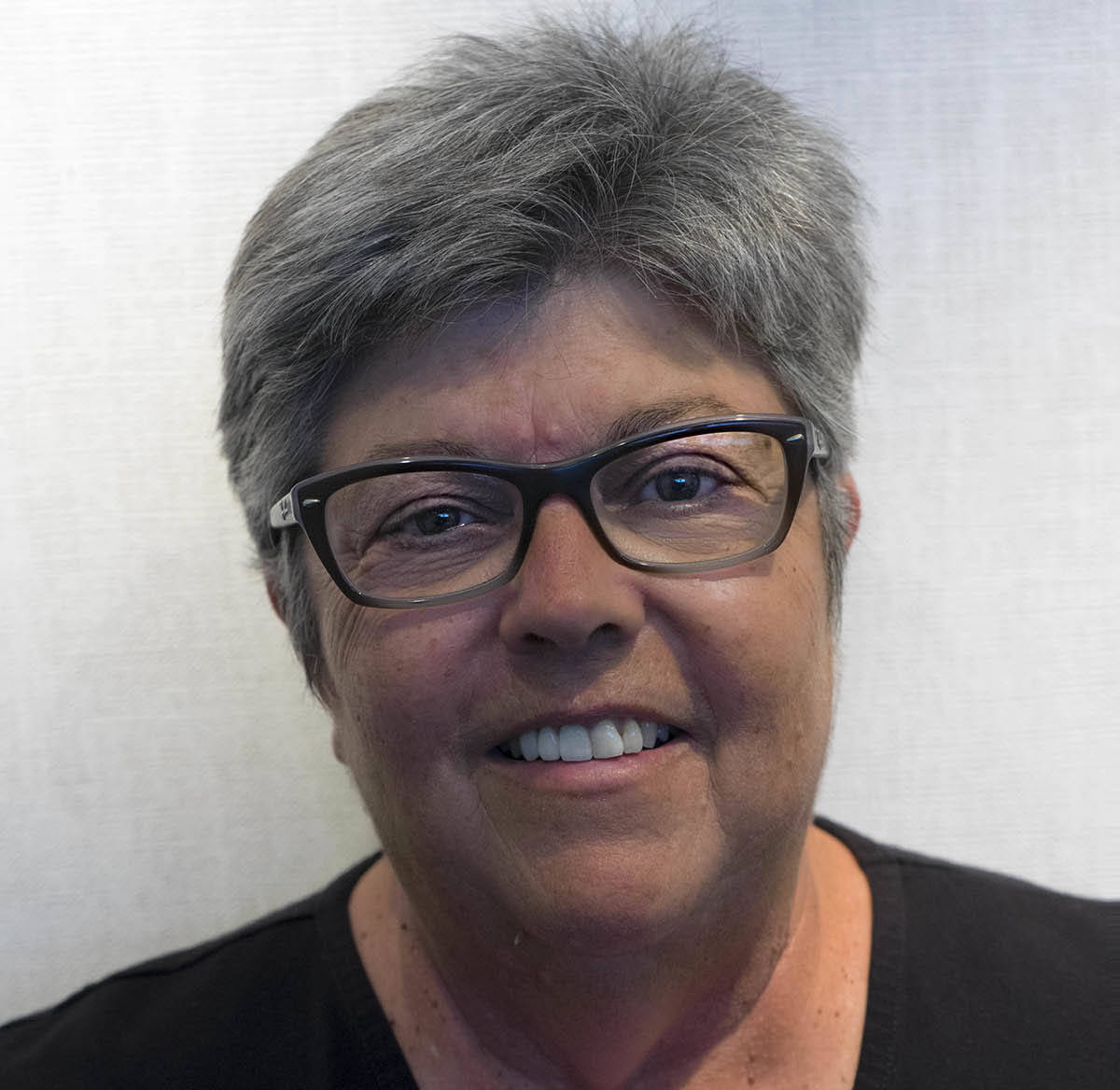 Folks don’t like to face problems. They’re much easier to ignore. Everyone chooses. Face problems and find a solution or have them blow up in your face. Or, maybe you’ll get lucky and the problems vanish. Or, you carry them around and suffer the consequences day by day, usually for far too long.

What if I told you there is a factual way to solve the unemployment problem facing us today, and it won’t cost you a dime? It won’t take money from you and give it to someone else or some other group, and we will not borrow from China. Done laughing and thinking I’ve lost my mind? There is a solution called the job guarantee. It’s not a silver bullet, but it is a way to provide millions of needed jobs. Look at what we face today.

Here are just a few details of the current unemployment situation. The U.S. Bureau of Labor Statistics showed Nevada with an unemployment rate of 14.049 percent, with only New York and Massachusetts with higher unemployment rates as of July 2020.

The U.S. unemployment rate fell in August to 8.4 percent from 10.2 percent.

“Nevada’s insured unemployment rate, which is the ratio of continued claims in a week to the total number of jobs covered by the unemployment insurance system (also known as covered employment), fell by 0.4 percentage points to 16.0 percent.”

Whether you think Nevada’s unemployment numbers are good, bad or somewhere in between, a job guarantee could be authorized by Congress now. The federal government has done this before and has shown with current funding for the pandemic, that it can do it again. What’s the wait? Why isn’t Congress facing the issue at hand?

During the Great Depression, the federal government acted to put folks to work through the Works Progress Administration. Here’s an overview of what the WPA did: https://www.history.com/topics/great-depression/works-progress-administration.

Guess what? There was no money simply hanging around or falling from trees during the Depression, but the federal government spent the money to pay those in the WPA because the federal government is the issuer of U.S. currency. The federal government did the same during World War II when it commandeered factories to build munitions and war equipment. Everyone was working. Women came into the workforce. The government didn’t borrow money from China or anyplace else. Then came the GI Bill and the interstate highway system was built.

The federal government doesn’t have a secret place from where it gets money to spend. Congress authorizes the spending, instructions are given and bank accounts are credited or checks are issued. Federal taxes are not used to “pay for” programs. All spending is new spending.

The federal government doesn’t take tax payments and use those to pay for programs. Taxes are not taken from individuals and given to other individuals.

Your taxes are “key stroked” on to the government’s balance sheet. Your taxes come out of your balance sheet, your bank account. That tax is no longer available in the economy. It’s gone, never to be spent again.

Today, Congress could authorize a federal job guarantee, administered at a local level, to pay people to work in their community or to stay home for public health reasons. There could be spending to keep people in their jobs and fund private sector companies, especially the mom and pop businesses.

European countries are doing this. You can listen to more in this podcast discussion at: https://realprogressives.org/podcast_episode/episode-72-nationalizing-payroll-and-the-right-to-a-job-

We say people have a right to free speech, a right to vote, to practice their religion and other rights. Why not a right to a job? Congress can do its job and it won’t cost you.