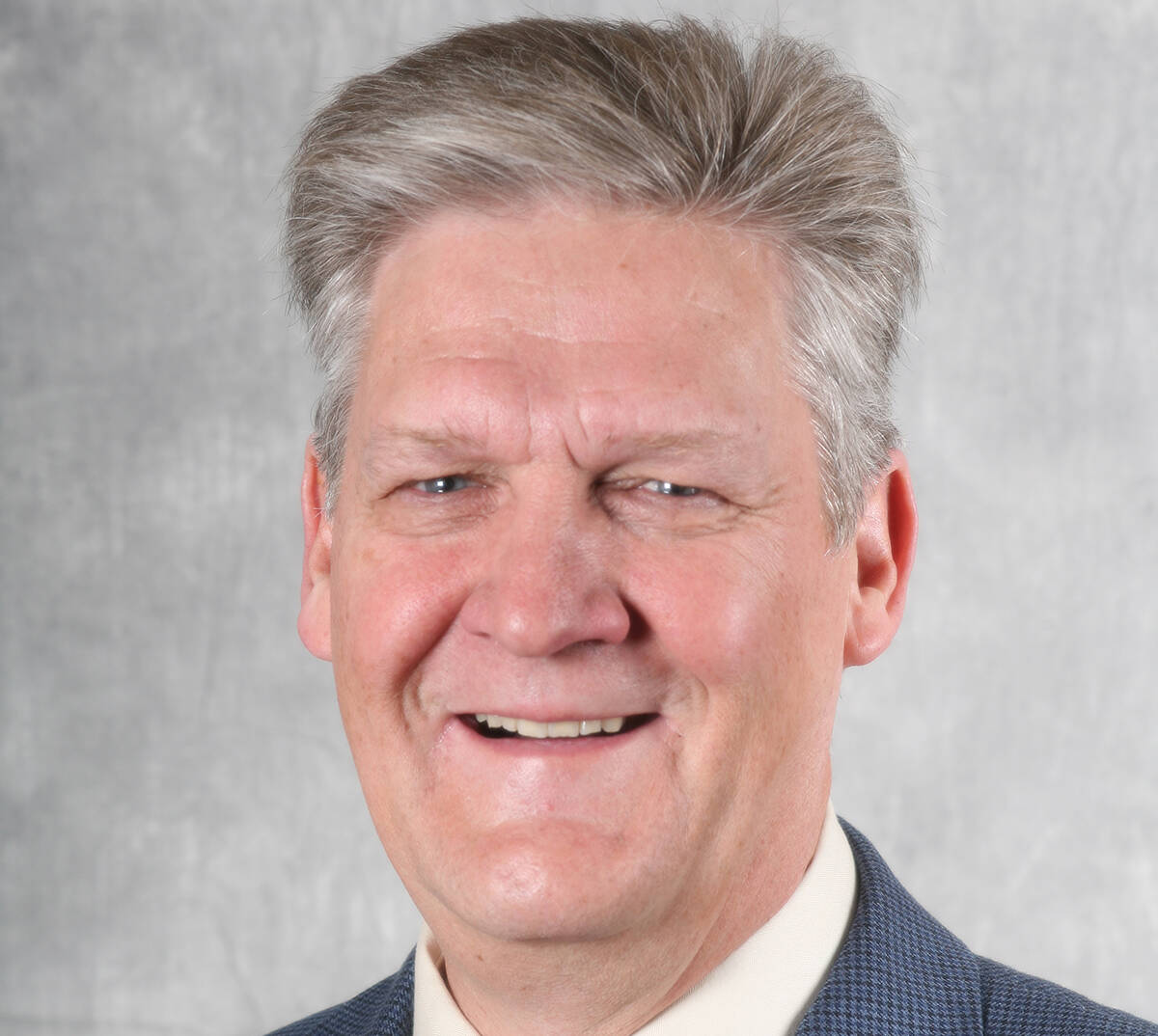 I also assisted in the development of a plan for the Eldorado Valley. In that plan, there were to be three uses in the valley. One was open space that also served to support the endangered desert tortoise. The second was to be recreation. That included all of the dry lake bed. The third use was for land as solar development. Solar development was to be less than 5,000 acres. Energy production land leases are presently close to 12,000 acres.

I have to ask the question – how much more of the Eldorado Valley does the city of Boulder City need to develop? I don’t believe anybody anticipated the current revenues of close to $14 million a year from leases in the Eldorado Valley, did they?

Capital expenditures are likely to be more appropriate than general fund uses for the lease revenues. That way, the city will continue to be able to afford whatever services it is providing from other revenue sources, even if power production revenues decline. Wouldn’t the city enjoy having a community center for events like chautauqua or other performances such as a film festival?

Aren’t these realities by now obvious? Isn’t Boulder City improving, not degrading the world? Why not acknowledge with pride the visionary reality of Boulder City, Nevada? Believe to receive is the best way to take pride in our community.

Along those same lines, I am happy to learn that the Clark County Commission as well as the Boulder City Council voted unanimously to send President Joe Biden and Congress a resolution urging them to designate the land around Spirit Mountain as a national monument. Both town councils of Searchlight and Laughlin have also unanimously supported the designation of the national monument. Rep. Dina Titus of Nevada’s 1st Congressional District introduced H.R. 6751, the Avi Kwa Ame National Monument Establishment Act of 2022 in February. Boulder City is now in the 1st Congressional District.

Avi Kwa Ame means Spirit Mountain in the Mojave language. It is the basis of several Native American tribes’ creation stories and is a popular outdoor recreation area. Awhile back I climbed Spirit Mountain to “dream with shamen” on this sacred mountain.

Clark County is the fastest growing county in the United States with rapid population growth and increased access threatening the natural character of many of the lands on the horizon of Boulder City, which continues to demonstrate a strong commitment to the quality of life for its citizenry.

I am pleased to continue supporting the quality of life in Boulder City as well as making the world a better place to live and love. It has always been in my heart since I arrived in September 1981 with my family.