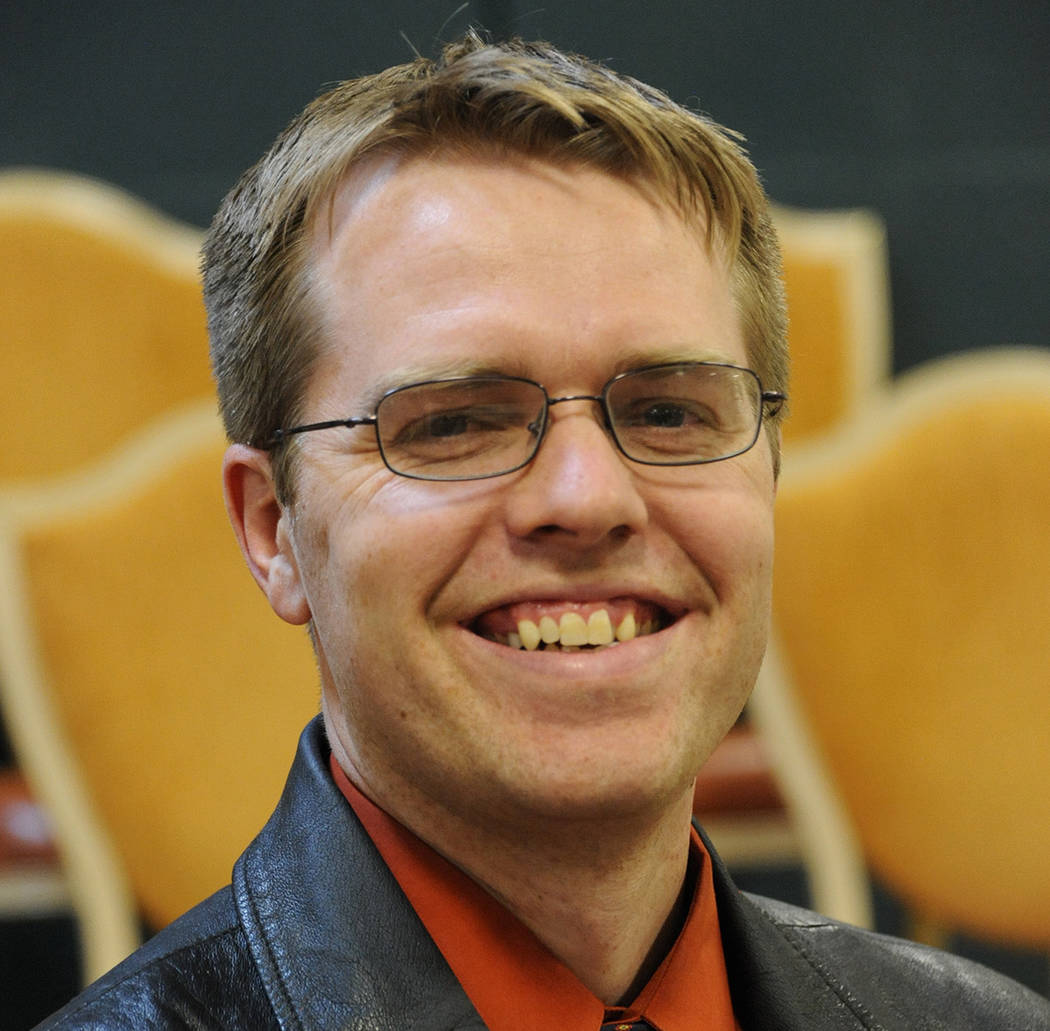 Friday night has always been a night where I try to escape the day-to-day of work, school, kid’s piano and soccer and sit down as a family, eat some pizza, drink some root beer and enjoy some entertainment.

Typically, that means sitting down to an on-demand movie rental or a dollar Redbox. Indeed, our access to amazing, professional entertainment is truly miraculous. I can choose to listen to almost any world-famous musician for free, through YouTube. I have almost unlimited access to any movie ever made. Films that literally cost millions to make can be seen whenever I want for only a few dollars. So why, when I have access to all that, would I pay five times that much to see a bunch of local amateurs sing?

OK, the honest reason is … this particular bunch of amateurs happened to invite the Martha P. King (Elementary School) Choir to join them, and I have two sons that sing in said choir. But as I listened to 44 amazingly talented singers perform, I had to ask myself, was this not the best, most valued and thoroughly entertaining option available to me that night? How could that be, when I had the internet back at home? Could these people possibly be better than the entertainers that are world renowned and are paid millions to entertain?

Truly, the sheer talent exhibited that night was breathtaking. The first piece was called “Ring the Merry Christmas Bells.” It was as good as any carol one would hear on a professional Christmas album, but it was composed by local artist Marta Keen.

Later that night, Leslie Monson was featured in “Silent Night,” and her soprano voice was clearly equal to anything one would hear at the Metropolitan Opera.

Yet as talented as they were, surely the world-renowned entertainers available at home had to exceed them in skill. Yes, as good as they were, there was no Pavarotti on stage that night.

I came to realize part of the magic was not in spite of their amateur status, but rather because of it. Part of what made the experience so rich was they were truly sharing a part of themselves that they gave freely. They would get no fame from performing in a community choir in Boulder City. They would receive no financial gain. Rather, they did it, went to rehearsal after rehearsal and practiced endless hours because they wanted to better themselves and share what they could with the community they loved.

As I heard one beautiful number after another from a choir that openly says, “No audition required, Red Mountain Music Company invites all who enjoy singing,” it made me realize what a great value this choir brings to our community.

It all started in 1999 as the Messiah Community Chorus; in 2002 it became the Red Mountain Music Co. However, in 2009 the choir had run out of money and looked like it would be at an end when a few engaged citizens got together and asked Rose Woodbury to take over the choir as executive sponsor. She began that position in 2010, and the choir has thrived since.

While this particular choir is thriving, unfortunately, overall the number of community choirs, theaters and bands throughout our country has diminished. I had to ask as I saw my children perform, will there be a community choir when they are raising their kids? Or will the access to exceptional entertainment that I started this article by praising eventually wipe out such forms of entertainment?

Red Mountain Music Co. is wonderful. There it is, inviting all who enjoy singing to come expand their talents and share those expanded talents with this community. It takes sacrifice to run such a choir. It takes sacrifice of the singers, the musicians, the donors and sponsors and, yes, even the audience. But a sacrifice well worth it.

There is a magic to being there, to seeing the people we shop with, work with and live with perform. There is a feeling and experience that no million-dollar budget, grand cinematography or star-studded cast can provide. It’s being a part of true human sacrifice and improvement, purely to share a piece of ourselves with those around us.

I want to thank all those who are involved in Red Mountain Music Co. and the many other amateur entertainment groups and opportunities in this town. Those involved are truly doing something great. They are more than just singing about peace and good will toward men. They are actually living it.