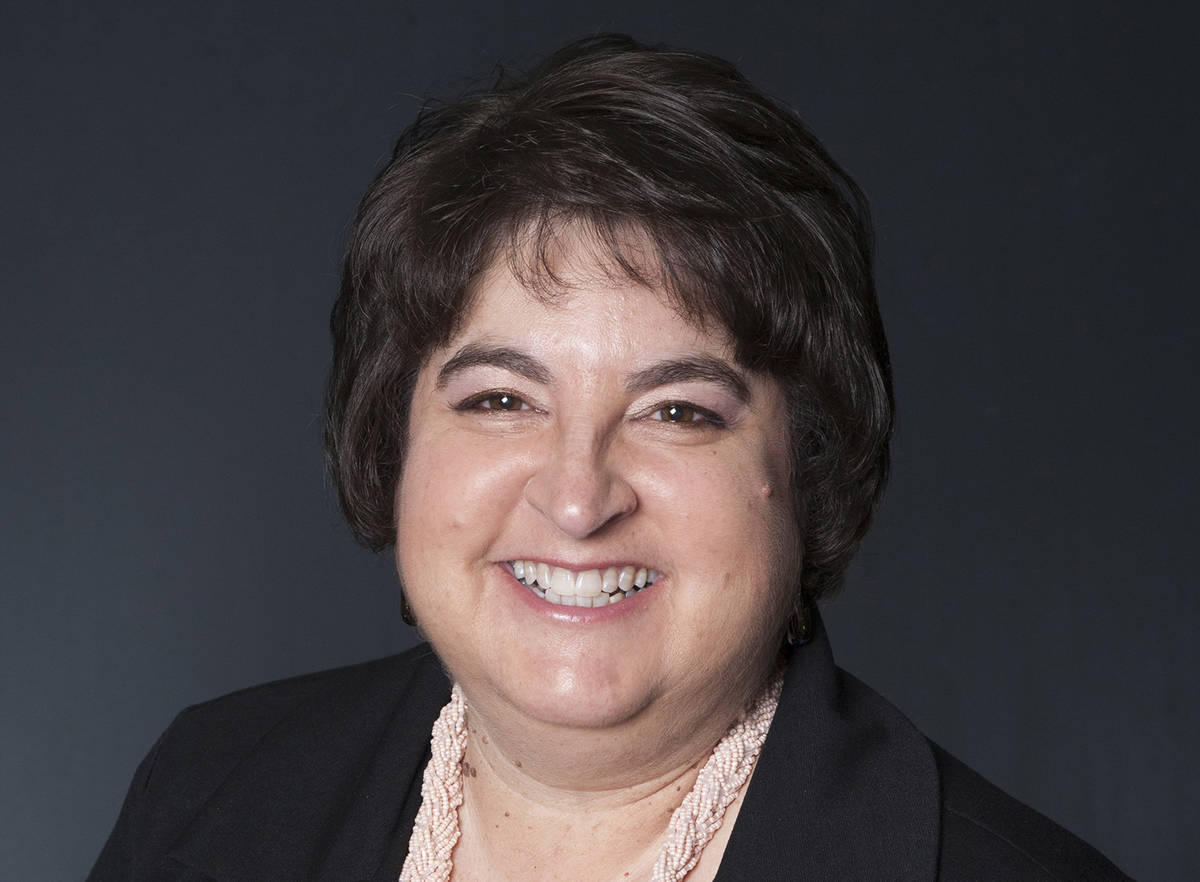 Saturday is our nation’s 244th birthday, and that’s something worth celebrating.

While it’s true that our celebrations will likely look a lot different this year than they have in the past, that doesn’t mean we can’t observe the holiday and honor the principles it stands for.

Like so many others, I love being in Boulder City on the Fourth of July. From sunrise to well past sunset, it’s a daylong party for the community. And, like so many others, I, too, am sad that the majority of the Damboree festivities have been canceled because of COVID-19.

Not having an “official” event to attend won’t stop me from celebrating our nation’s independence.

I would rather remember the fun from years past while remaining healthy at home than enjoy a few celebratory moments and then suffer the consequences. I do not relish the possibility of contracting the coronavirus and becoming sick for weeks or months, or even worse. Nor would I want to be responsible for getting the virus and being asymptomatic and passing it onto someone else.

And yet, somehow the ability to make that choice to stay home and celebrate in the best way I see fit is extremely appropriate for what Independence Day is all about.

Our nation’s Founding Fathers believed that the freedom to make choices, whether it be about expressing your opinion or pursuing what makes you happy, was something that no one in our country should be denied.

Even with restrictions and guidelines in place to protect yourself and others from the virus, no one is preventing anyone from celebrating the Fourth of July. Sure, official events are canceled, but you can still wave flags and don patriotic attire. You can still visit one of the local parks and dine al fresco. You can still host a barbecue in your backyard. You can still share the day with loved ones (put your new-found video conferencing skills to good use). You can still shoot off fireworks, as long as they are the safe and sane type.

It’s something a lot of Nevadans like to do.

The state ranks seventh in the nation, based on the number of residents, for the amount of fireworks imported and used, according to Zippia.com. Nevadans import 7.5 million fireworks each year, enough for each person to shoot off 2.6, it reports. And that doesn’t include the grand shows presented by casinos.

We’re not alone in our love of the colorful displays either. According to the U.S. Census Bureau, last year $319 million worth of fireworks were imported into the country.

The American Pyrotechnics Association estimates there are around 15,000 professional fireworks displays for the holiday. If you add in all the family celebrations, that’s a lot of fireworks filling our nation’s skies to celebrate our independence.

We all have hope that next year the Damboree and its parade, party in the park and grand fireworks show will be able to return. Its absence should make being able to attend the festivities all the more special.

So, for this year, we may not celebrate as one but each of one of us can celebrate.