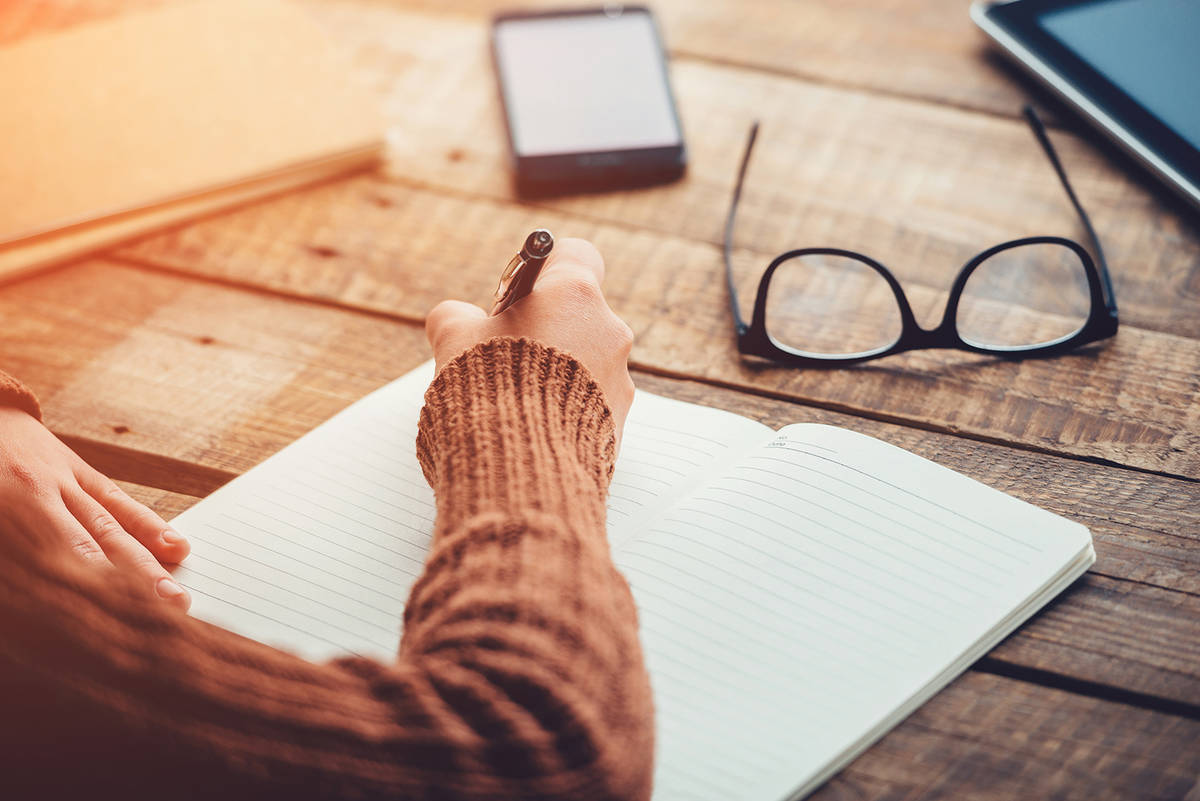 I asked the city manager or department heads of our city, correct me if I am wrong in my facts.

For the size of Boulder City, it is one of the wealthiest cities economically in the state of Nevada. We have two major assets: one is land for development of solar farms and the second is the children of Boulder City, which are the future of our city.

We spend the most for a city of our size in the state of Nevada. The following are examples the City Council present and past that have rubber-stamped their approval:

Police department: Taxpayers ask for accountability – total personnel assigned to (the) budget, total vehicles assigned, emails addressing traffic enforcement. This is one example of a waste of taxpayers’ money. Rumor is the city of 16,100 desperately needed a police command vehicle. Correct me, was it donated or did we spend $600,500 of taxpayers’ money and how much did it cost to upgrade?

Boulder City had the three levels of management for about 40 years, but when he started almost five years ago there were just four sergeants running the department. In living here in those 40 years the police lieutenants’ positions were nonexistent as Police Chief Tim Shea stated. Now this will cost the city approximately $ 1.5 million a year with benefits.

If I am correct, we have had previous officers attend the FBI Academy. Is the police department for a city of 16,100 building a staff empire to justify higher salary for management? Why was the number of citations and arrests stopped being posted in the Boulder City Review? Baby boomers like to see this on paper, not websites.

Chief Shea, you are not doing justice for the residents of Boulder City by not enforcing the traffic laws.

There is a strong rumor, an unofficial policy, (of) less enforcement for residential and business areas and (more) focus on Interstate 11 when the state of Nevada highway patrol has already two officers assigned?

Boulder City airport: Originally this airport was to be for novices; even our current mayor mentioned this. My son took flying lessons there.

The previous council approved a lease to commercial operations at less cost than they were presently paying in the (Las Vegas) Valley. The airport runway was extended for over $2 millions of taxpayers’ money without the residents having to vote on it. The idea of the extended runway is for the overflow for private commercial jets from the valley, Raiders’ fans and other special events.

Propose a minimum of $500 landing fee for physical nonresidents. What I mean is you must own a house here, not a mailbox. Also, a commercial operation cannot increase its fleet.

Residents of Boulder City we can afford a new swimming pool. My children learned to swim there and I have spent many hours there myself.

We need to tell our City Council and city manager to control the departments’ spending on special projects (that are) not needed (or) building staff empires to justify higher salary. If we do this, we can easily afford a new pool for the city. We are a city of 16,100.