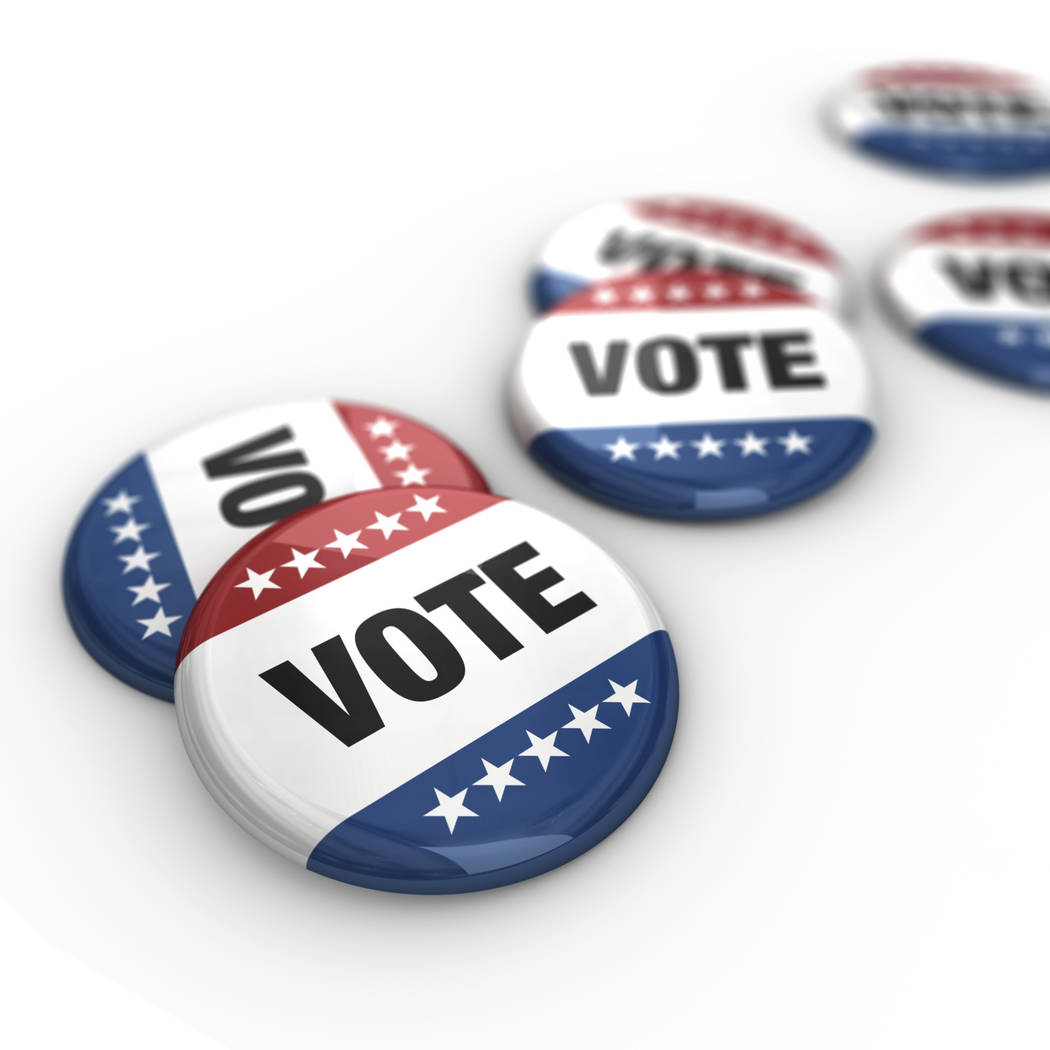 Boulder City residents who would like to vote in the upcoming general election have until May 23 to register.

Those interested in registering may do so at the city clerk’s office in City Hall, 401 California Ave., as well as at the Clark County Election Department, 500 S. Grand Central Parkway, Las Vegas, any branch of the Department of Motor Vehicles, or by mail.

Voter registration also will be accepted online through the Clark County Registrar of Voters at www.clarkcountynv.gov/vote. The service is available 24 hours a day.

Boulder City residents will be asked to vote to fill two seats on the City Council as well as two ballot questions.

The first ballot question seeks to remove the 30-home per developer per year cap while retaining the 120-home annual limit as part of the city’s controlled growth ordinance.

The second question, which is advisory only, seeks residents opinions on creating an interchange on Interstate 11 at Buchanan Boulevard.