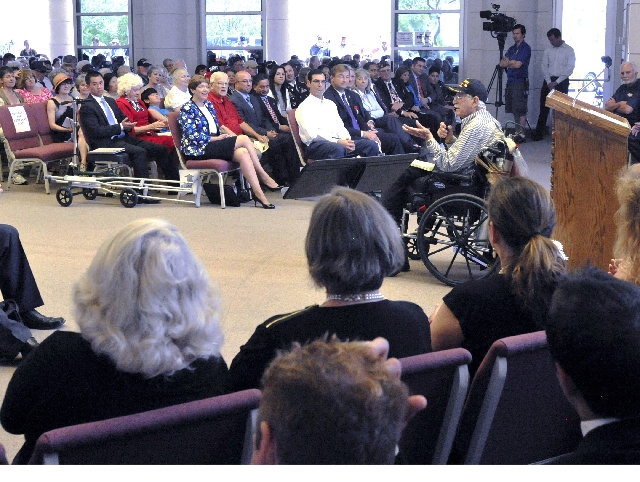 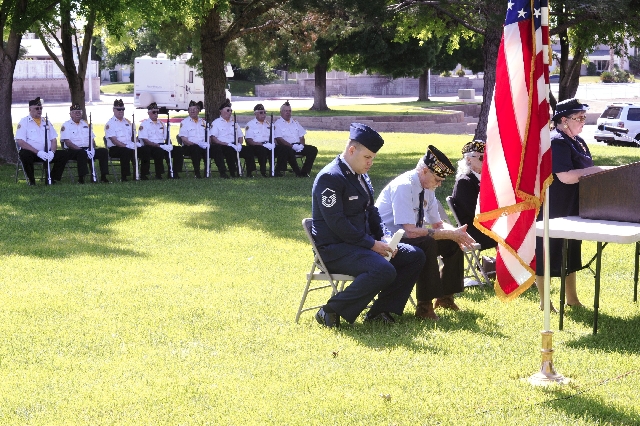 Boulder City was once again the center of Memorial Day ceremonies for Southern Nevada honoring men and women who died while serving in the U.S. Armed Forces.

The afternoon ceremony at Veterans Memorial Cemetery eliminated the political speeches in favor of a keynote speech by a local World War II veteran.