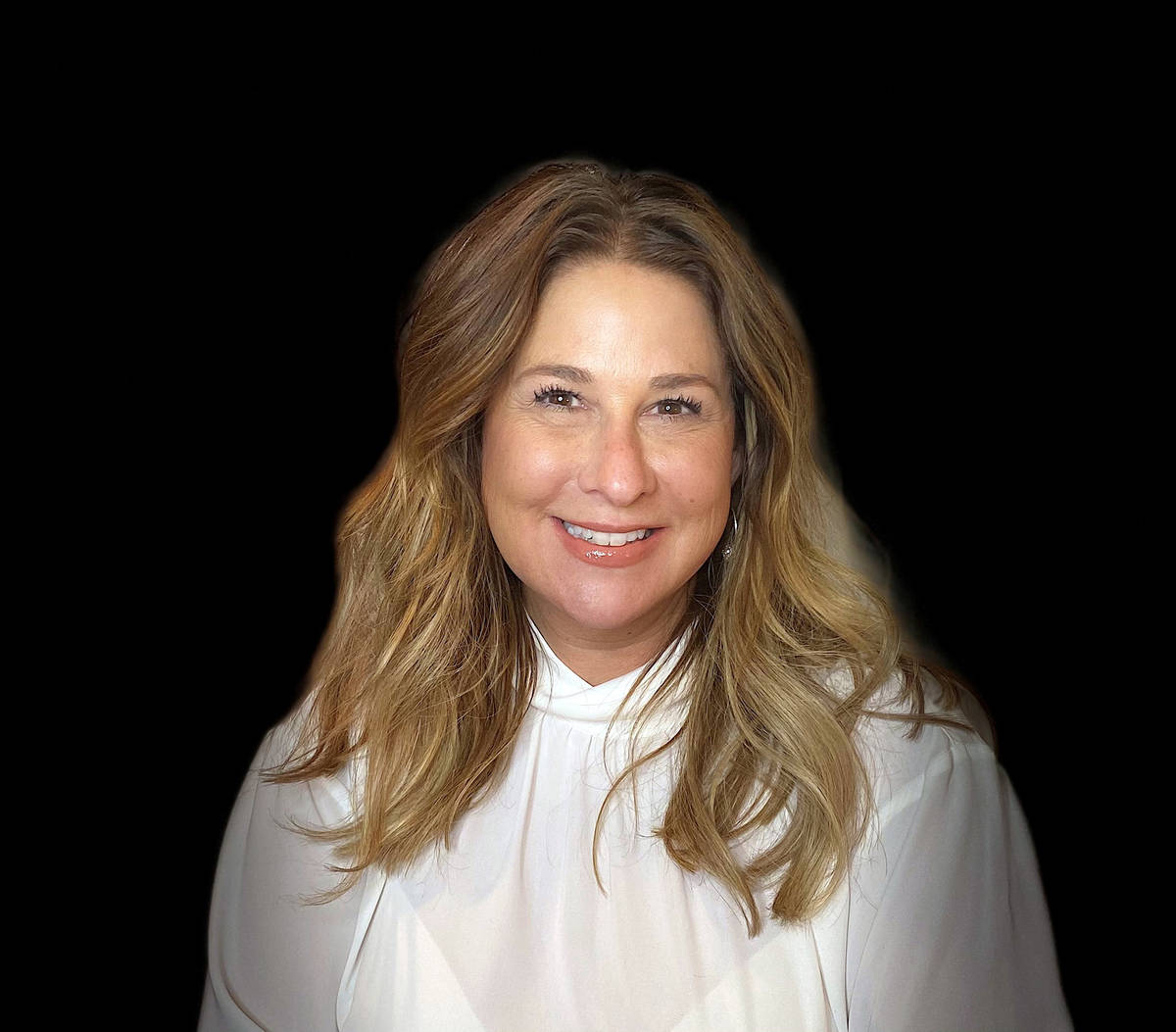 Boulder City Acting City Clerk Tami McKay is one of the finalists for the open city clerk position. She and four other applicants will be interviewed at a yet-to-be scheduled special City Council meeting.

City Council will interview the top five candidates for the city clerk position, possibly narrowing the field, during an upcoming special meeting.

According to Administrative Services Director Bryce Boldt, there were 17 applicants and these five were the most qualified.

“I know there’d be several I’d be interested in talking to but not necessarily all five,” said Councilwoman Claudia Bridges.

Councilman James Howard Adams noted he was OK with interviewing all five or narrowing down the list. He also said he thought McKay should “continue on in the process.”

Mayor Kiernan McManus said he wanted to hear from all five candidates and that it was too early to eliminate any of them.

Boldt stated he would provide possible interview questions to the council members for their review, and they were welcome to submit their own to him. He said he would also create an evaluation sheet for the candidates.

A date for the meeting to interview the applicants has not been announced.

Aguirre was the election and administrative services supervisor for the city of Henderson from July 2015 to February 2021. According to her application, she was asked to resign after an investigation into the department’s culture and leadership. She said she disputes those investigative findings.

Astrella has been the clerk/treasurer for the town of Oakland in Wisconsin since January 2019. Hanna was the election and administrative manager for the city of Henderson from February 2002 to August 2005. Since then she has served as a reading mentor for Spread the Word from August 2019 to March 2020, and as Nevada’s election lead with Moms Demand Action from May 2020 to November 2020.

McKay worked as Boulder City’s deputy city clerk from December 2010 to March 9, 2021. On March 9, she was appointed as acting city clerk. Pavlik has been the deputy village clerk for the village of Maywood in Illinois since August 2017.

According to the staff report in the meeting’s agenda packet, the city clerk position was posted on all the cities’ social media platforms as well as advertised with different professional organizations. The city clerk for Las Vegas also helped staff review and enhance the scoring criteria used to determine the most qualified candidates.

Also at Tuesday’s meeting, council unanimously approved a $240,455 purchase agreement with Hughes Fire for a new ambulance. Fire Chief Will Gray said the department’s ambulance is 21 years old and overdue for replacement. He said the useful life for an ambulance is between seven and 14 years.

According to the staff report, the fire department was able to save $24,595 from the original budgeted amount of $265,000 through a purchase agreement and removing unnecessary items.

“Thanks for the support,” Gray said.

In 2020, council denied a request to purchase a new ambulance because of the financial uncertainty brought on by the pandemic. At the time, the cost was $232,258. 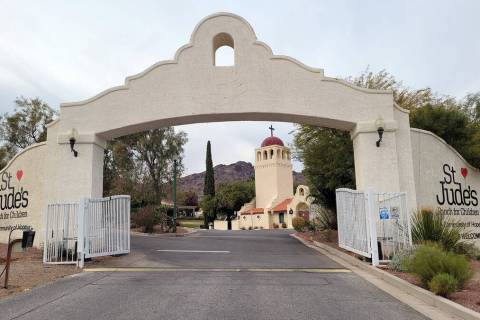 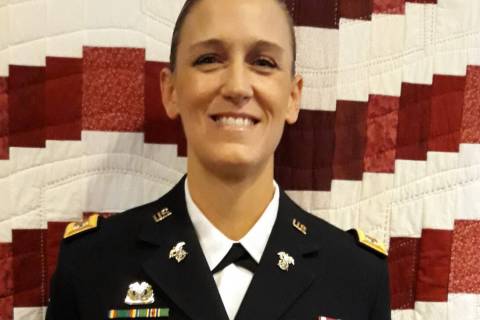 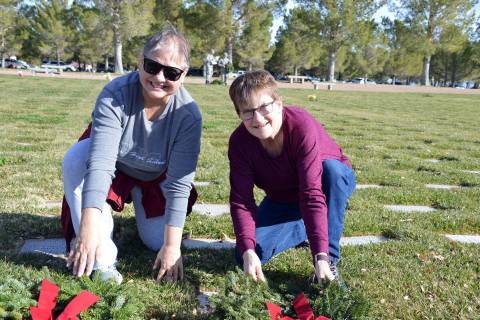