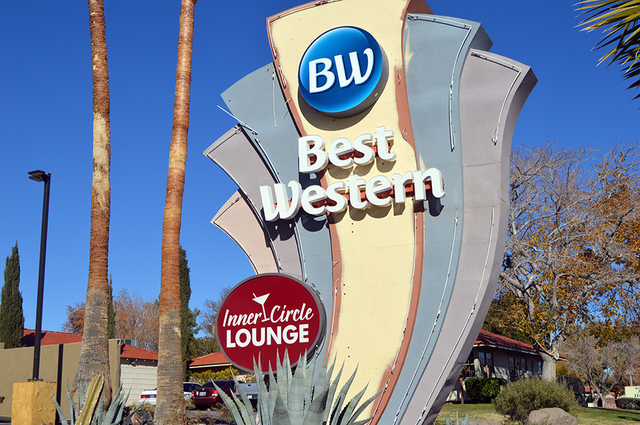 Max Lancaster/Boulder City Review Construction is underway on the new Best Western, which is in the location of the former Boulder City Inn and Suites on Nevada Way. The new hotel is expected to be completed in March or April, according to the hotel General Manager Jeff Vandusseldorp. 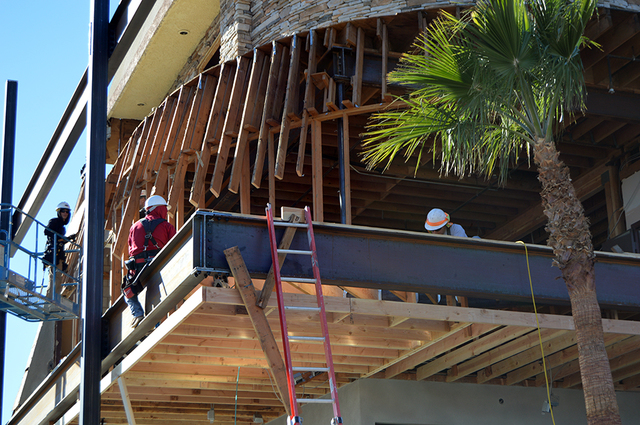 Construction on the former Boulder Inn and Suites is underway with the building being renovated and turned into a Best Western that is expected be completed by spring.

Construction on the property is going smoothly, according to the hotel’s general manager, Jeff Vandusseldorp.

“Everything has gone been going really well,” Vandusseldorp said. “We are just working on fixing the rooms as well as bringing in new beds and drapes so it will be pretty hectic here over the next couple of weeks.”

Vandusseldorp said that the company did not have a definitive date for a grand opening, but he hoped the hotel renovations would be complete by March or April.

Grant Turner, owner of The Dillinger Food and Drinkery, who is renovating the Inner Circle Lounge, didn’t respond to multiple requests for comment.