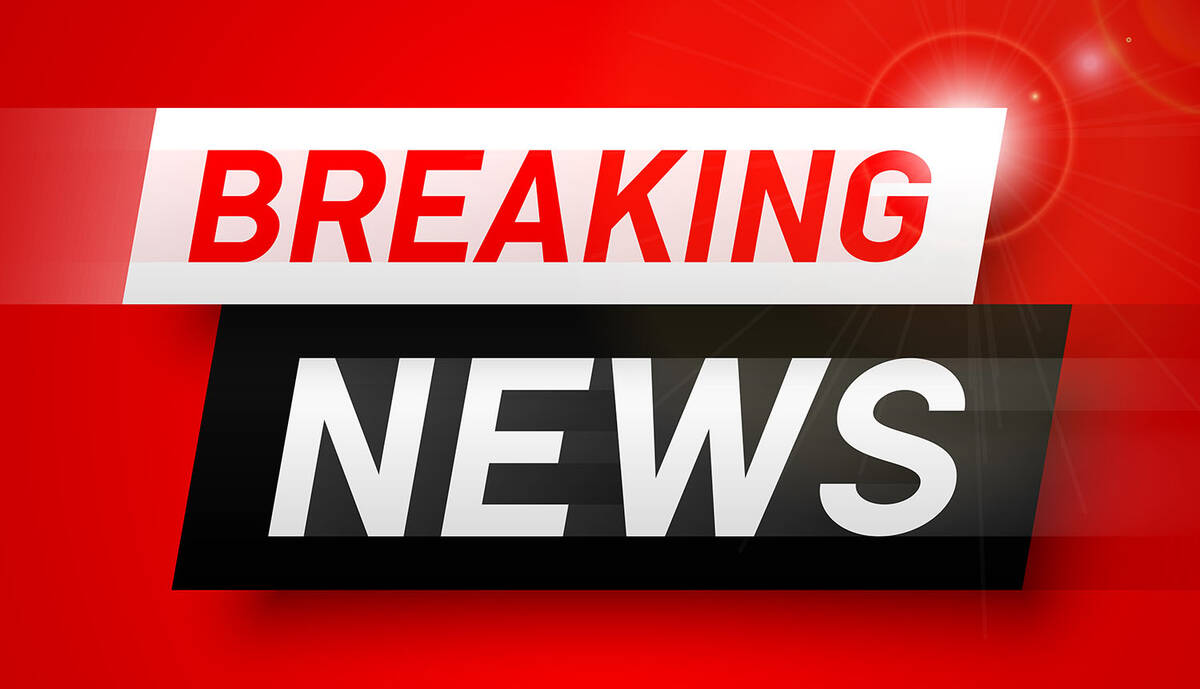 “The school was locked-down and our on-site school resource officer followed our immediate action training and protocols and went into active shooter response. In less than 90-seconds, strike teams consisting of multiples officers were deployed inside the school,” said Boulder City Police Chief Tim Shea. “Our teams advanced throughout the building and found no evidence of any threat. We later learned that a neighboring school outside our jurisdiction received a similar call just moments after we received ours.”

The lockdown lasted less than 45 minutes.

According to Shea, spoofing/swatting incidents are happening in school districts across the country.

“These threats are a crime and will be investigated and prosecuted to the fullest extent of the law,” he said.