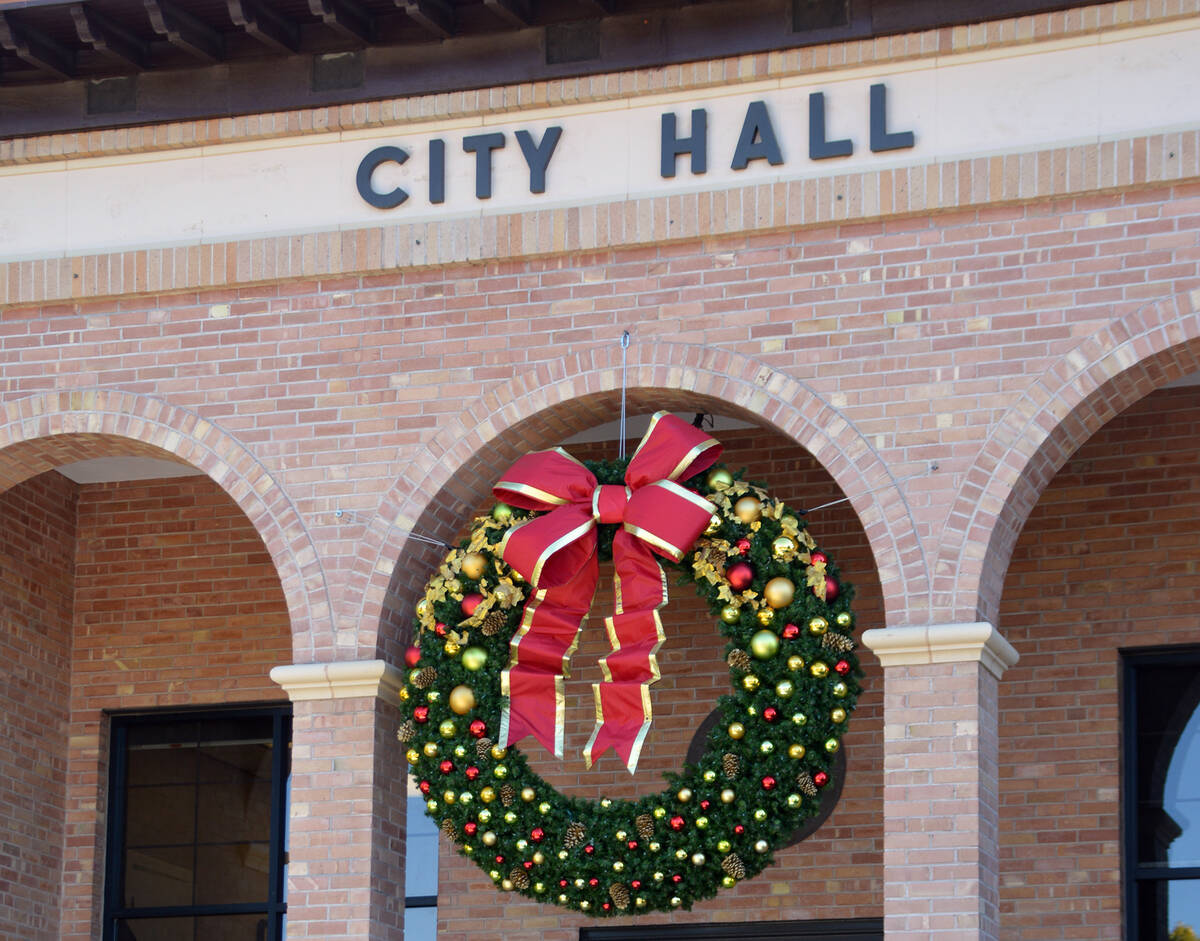 City Council will discuss a new noise ordinance at its Jan. 11 meeting.

At its Dec. 14 meeting, City Council introduced a bill that would create a new local noise ordinance. According to the staff report, it would attempt to “regulate, control and prohibit, as a public nuisance, excessive noise” that could cause damage, harm or unreasonably interfere with “the comfortable enjoyment of life or property” in town.

Council will consider the change at its Jan. 11 meeting, the first at the new 5 p.m. time.

Currently, Boulder City Code 7-1-11 states that no person shall make or cause to be made any loud, disturbing or unnecessary sounds or noises that “may tend to annoy or disturb another in or about any public street, alley or park or any private residence.”

According to the staff report, past attorneys for Boulder City, as well as its current one, Brittany Walker, believe that the ordinance could be constitutionally challenged for being “vague and overbroad.”

“The city receives complaints almost every weekend about noise,” said Boulder City Communications Manager Lisa LaPlante. “The proposed draft ordinance would define certain terms and … identify specific prohibited acts in order to be less vague and ambiguous than the current ordinance. It would identify certain hours of the day and days of the week in which some noises will be tolerated and set maximum decibel levels measured with a sound level meter. Being able to better define the levels that make noise a nuisance will give us the tools we need to combat this common complaint.”

In the proposed ordinance, daytime is considered the hours between 7 a.m. and 9 p.m., and during those hours, commercial and industrial noise can be no higher than 100 decibels. At night, it should not rise above 100 decibels.

For all 24 hours of the day, no noise on residential property or in a noise-sensitive area should be above 70 decibels.

According to the staff report, those areas that are exceptionally sensitive to noise disturbance include places of worship, libraries, educational facilities, hospitals, residences or uses containing sleeping quarters.

If the proposed ordinance is approved and someone is found to have violated the noise ordinance, they could receive a misdemeanor charge and be fined up to $500.