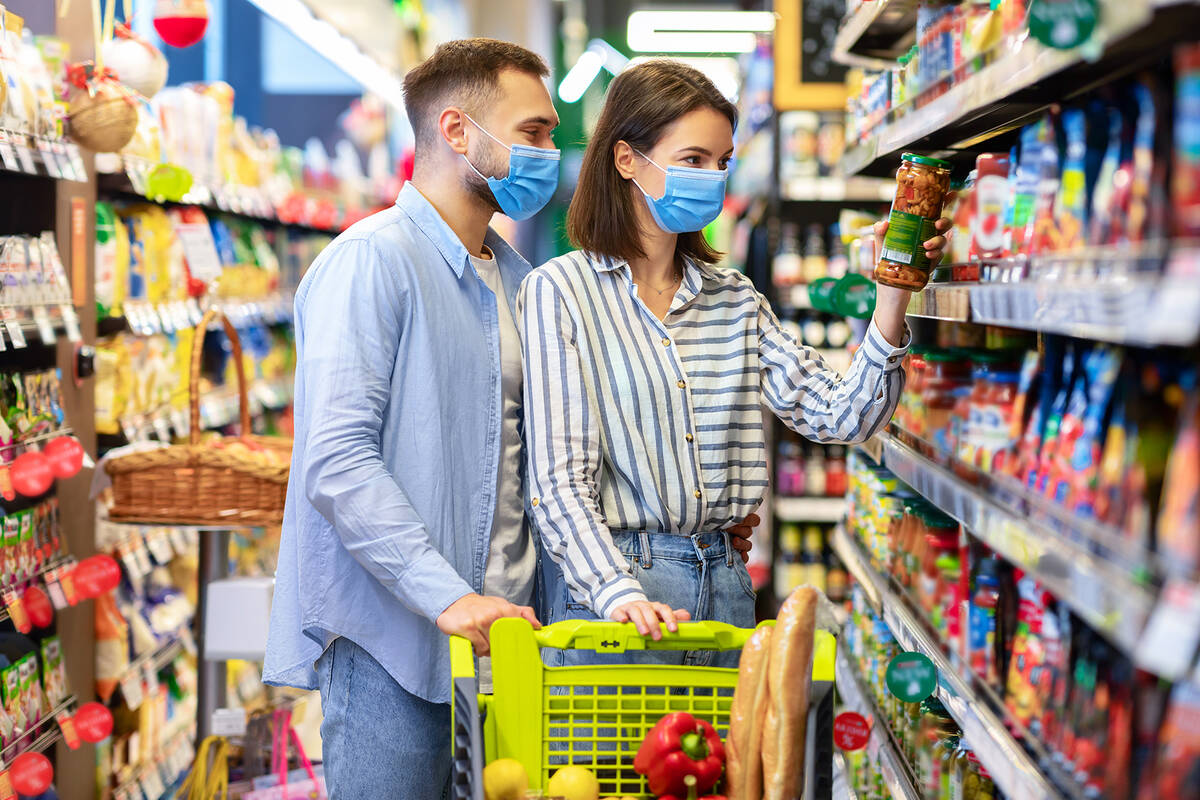 (Getty Images) Nevada’s mask mandate is still in effect. To file a complaint with the state’s Occupational Safety and Health Administration office, go to https://dir.nv.gov/OSHA/Report_Workplace_Hazards/.

“Anyone can file a complaint with Nevada OSHA regarding a potential workplace hazard via phone, mail or through their online complaint form,” said Allison Genco, private business sector coordinator with NV Health Response.

In May, the state adopted the Centers for Disease Control and Prevention’s recommendation that everyone, including fully vaccinated people, wear a mask at public indoor settings in counties with substantial or high transmission. Currently, Clark County has a high transmission rate.

“OSHA hasn’t sent us any complaints because they are the regulatory agency investigating compliance,” she said.

For Clark County to lessen mask restrictions, it needs to remain at low or moderate transmission for two weeks in a row. For the past two weeks, the county’s risk level remains high with a 14-day moving average of 3,618 daily confirmed cases.

To file a complaint, go to: https://dir.nv.gov/OSHA/Report_Workplace_Hazards/.