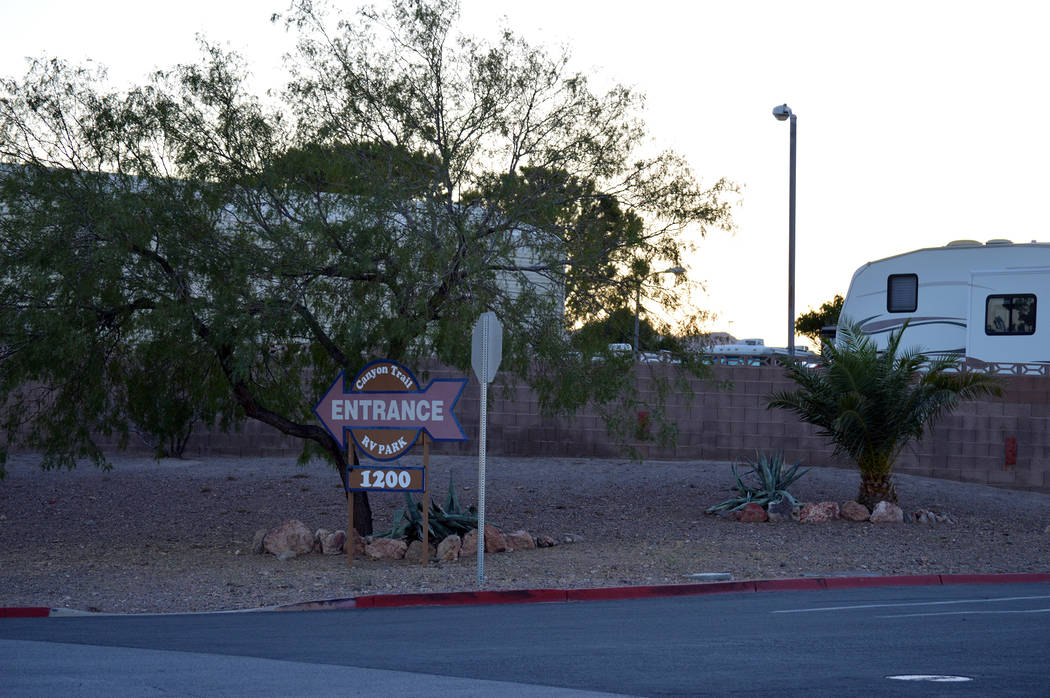 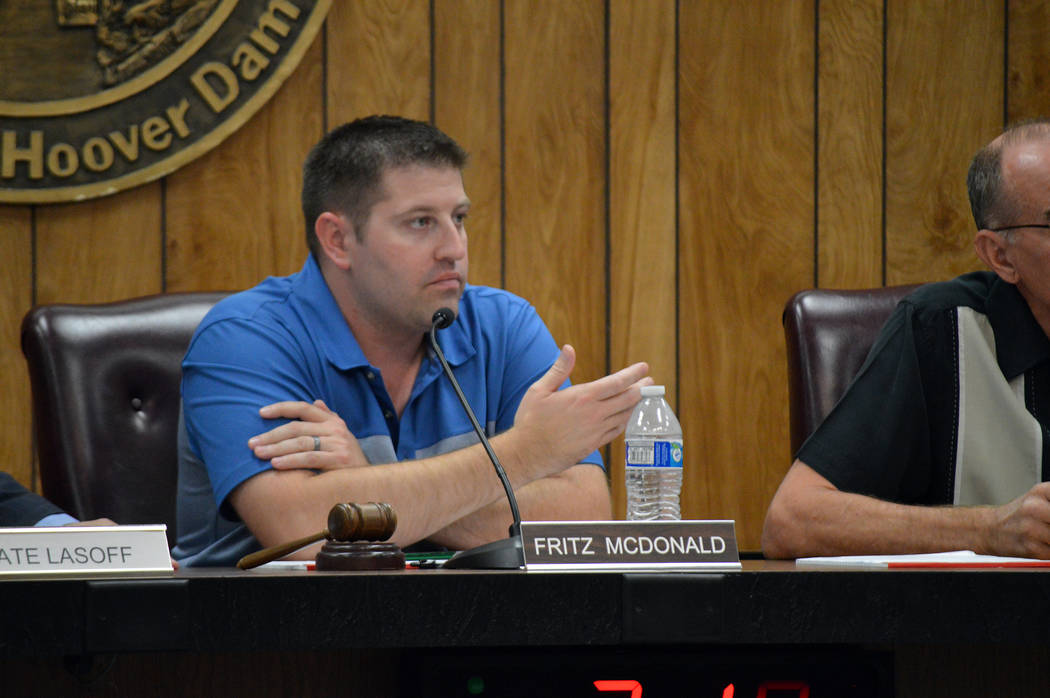 Tent camping could be allowed within the city’s RV, recreational vehicle zone after planning commissioners recommended amending the city code.

At its meeting Wednesday, Sept. 19, the commission heard the request for the change, which was submitted by Michael Wells, owner of the Canyon Trail RV Park, 1200 Industrial Road. In the application, Wells said he wanted to offer tent camping at the campground and planned to build three campsites.

“If we’re going to do this, why not make it more than three sites?” asked Commissioner Cokie Booth.

Community Development Director Michael Mays said Wells recommended that number, and ultimately he could have more as long as the total complementary uses — pool, convenience store, recreation areas — did not exceed 4 percent of the park’s space.

Commissioner Jim Giannosa expressed concern about whether 4 percent of the RV park would be enough for the tent sites.

Mays said Wells indicated that the proposal would work as presented.

“Are campfires or open fires allowed in the city?” he asked.

Commissioner Steve Walton asked who would be in charge of making sure guests did not break the continuous-occupancy rule that limits stays to no more than 180 consecutive days in a camping space.

Newest Commissioner Nate Lasoff, who replaced the late Tom Clements, said he talked to Wells, who wanted to know if he could use some of his RV spots for tent camping if all the tent camping sites were full.

Mays said the amendment does not allow for that.

Jill Rowland-Lagan, CEO of the Boulder City Chamber of Commerce, told commissioners the idea for tent camping came from the chamber after people there heard from outdoor enthusiasts who came into town for the day and wanted an alternative to staying in a hotel.

“It will have the indirect effect of people coming into town and staying for a few extra days rather than just coming for the day and leaving,” she said of the potential economic benefit.

No one from the public commented on the amendment.

Planners unanimously approved recommending the amendment to allow tent camping in the city’s RV zone but asked staff to check with the fire chief to determine whether any language about the use of fire pits, open flames, propane or other fire is needed.

According to Danielewicz, language about the use of fire at the sites may not be needed in the RV zone chapter if it is addressed elsewhere in the city code. The city’s fire code is based on the 2012 International Fire Code.

Mays said he plans to have the recommendation go before City Council for consideration at a meeting in October.

The planning commission meeting was the first since Clements died in August. Chairman Fritz McDonald held a moment of silence at the start of the meeting to honor him.