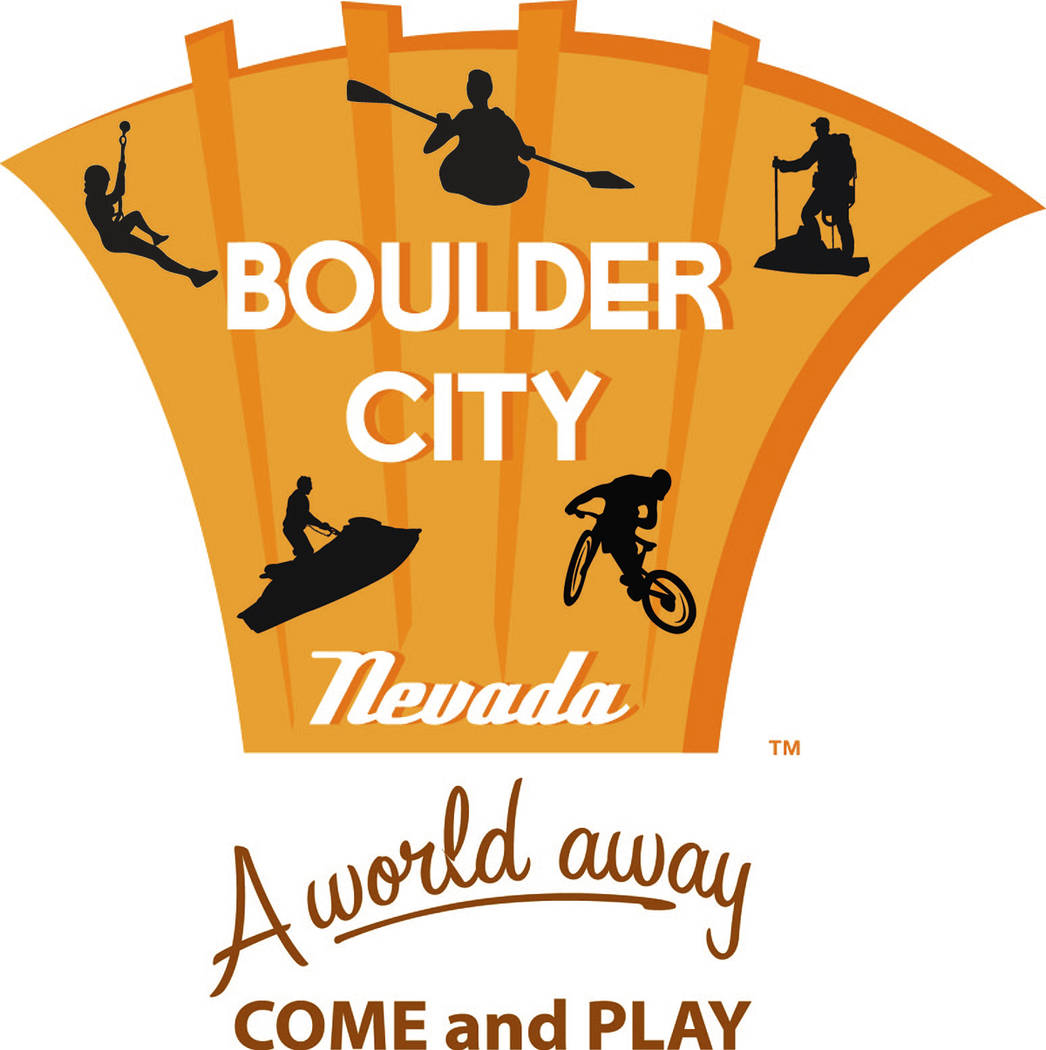 No one was injured in a shooting accident on Thursday, Aug. 10, at the Las Vegas Boat Harbor that resulted in a man being charged with six counts.

According to the criminal complaint filed in U.S. District Court for the District of Nevada on Friday, Jamie Joe Dulus was charged after allegedly firing shots at two people at the Las Vegas Boat Harbor within Lake Mead National Recreation Area. The victims were employees at a bar at the harbor.

Dulus pleaded not guilty to the charges at his initial court appearance Friday.

According to the criminal complaint, Dulus shot multiple rounds from a .25-caliber semiautomatic handgun after he was asked to leave the bar at the boat harbor because he was acting belligerently. At first he refused, and then the employee and supervisor followed him as he was leaving.

They said Dulus kept arguing with them. He eventually pulled out a gun and fired shots at them and then held one at gunpoint with the gun at his head, the report said. The supervisor was able to pull the gun away as another shot was fired. Both employees were able to wrestle Dulus to the ground as he fired two more shots from the weapon, emptying the gun of ammunition. They held him on the ground until rangers arrived.

The Boulder City Police Department arrived to assist and obtained a blood alcohol reading from Dulus that was .130.

With a variety of activities such as biking, hiking, water sports and zip lining in the area, there’s no lack of adventures for visitors, and officials are working to spread the word.

Jill Rowland-Lagan, CEO of the Boulder City Chamber of Commerce, said the Economic Vitality Commission recently contracted with UNLV through a U.S. Department of Agriculture grant to study people’s perception of Boulder City and adventure tourism.

Through the study, they learned there is a “disconnect” between Boulder City and Hoover Dam. Rowland-Lagan said people using GPS for directions are so busy listening to when they need to turn left or right they don’t realize they are passing through town.

As a result, a new logo has been developed featuring Hoover Dam, incorporating the chamber’s existing slogan, “A World Away,” and adding symbols for the variety of activities available nearby and the words “Come and Play.”

She said the intent is to “plant the seed” that Boulder City is an ideal hub for adventure tourism, as well as to reinforce its history as the town that built the dam.

Instead of creating a new campaign, they are building upon the “World Away for a Day” slogan, taking their cue from the success of the “What Happens in Vegas” campaign, she said.

“It may evolve,” she said, “but we wanted to get it started and get something out there. Everything is always fluid, and we are working on bringing two new adventure tourism companies to Boulder City.”

Another grant will be sought to implement a marketing plan, she added.

The Regional Transportation Commission of Southern Nevada recently announced that it has stopped southbound HDX service to Railroad Pass until further notice. Those travelling south will have to ride the bus through Boulder City to return to the Railroad Pass stop.

This change is because of construction for Interstate 11.

Those traveling from Railroad Pass to Boulder City will have to ride north and transfer to a southbound HDX bus at Nevada State College.