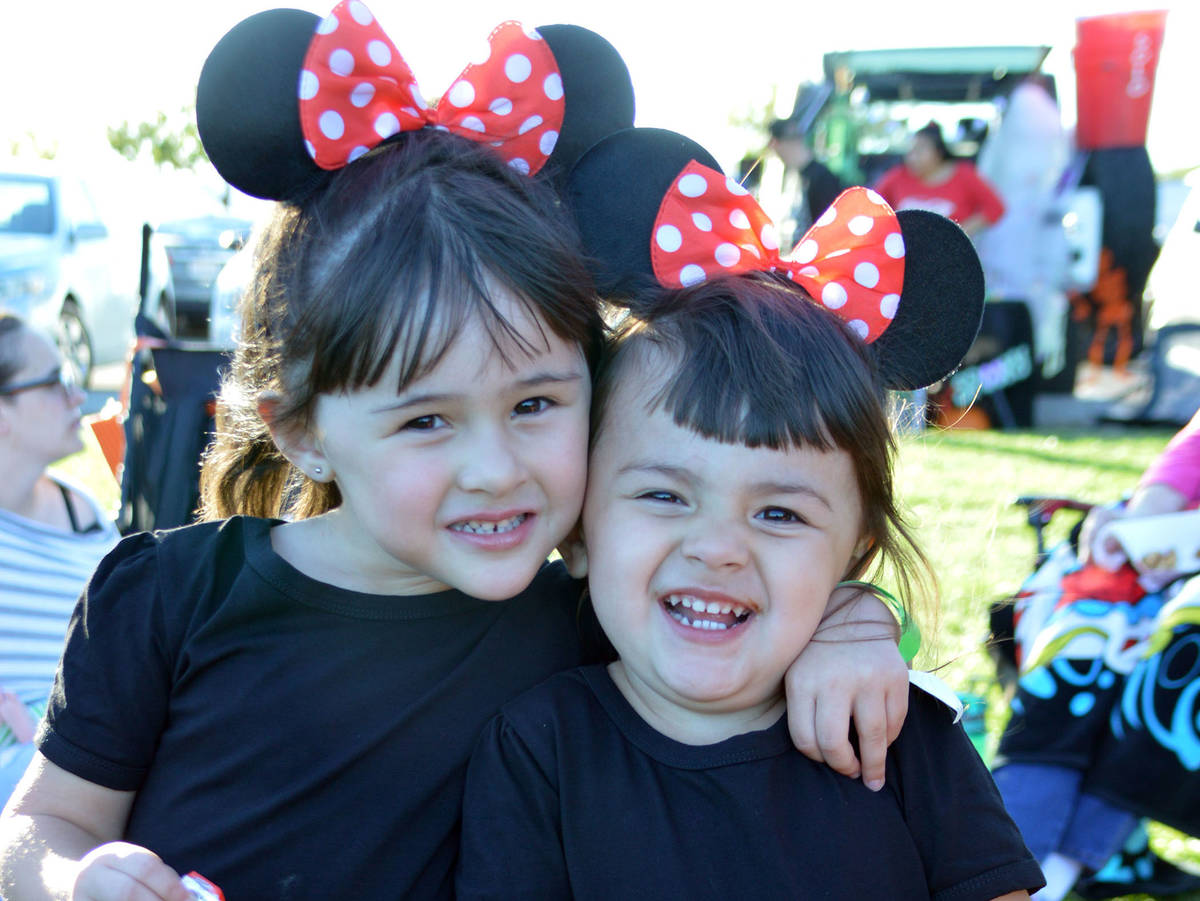 Life in Boulder City has taken another step toward returning to normal as larger gatherings are permitted and some local events can be held.

Gov. Steve Sisolak recently loosened some of Nevada’s COVID-19 rules, including the restriction on the size of gatherings. As of Oct. 1, 250 people can attend indoor and outdoor gatherings instead of just 50. This larger number allows churches to have more people participate in services and the Boulder City Chamber of Commerce to restart its monthly wine walks.

“We are very pleased with the easing of restrictions,” said the Rev. Ron Zanoni, pastor at St. Andrew Catholic Community. “We had already been having services on Sunday, but they were limited to no more than 50 people. We’re now able to increase the numbers according to the revised guidelines.”

Zanoni said St. Andrew is performing temperature checks on people when they arrive as well as requiring them to wear face masks and follow social distancing guidelines.

“So, not easier. But more, in terms of attendance, is now possible,” he said.

Zanoni said the church is also still asking people to register for the service they want to attend, and they’ve added a mass on Sundays.

“When the state went to phase two and we started services again, we decided to offer three instead of our usual two masses each Sunday,” he said. “And we have not had to turn parishioners away … filling up the 50 max for each service. I’m pretty sure the same will be true now.”

Christian Center Church was also able to restart in-person services under the previous 50-person limit but now more people can be reached, according to the Rev. Deborah Downs.

“It will allow us to grow more,” she said. “When there are limits like less than 50 people, people tend to hold back and stay home. If they know it’s 250, they feel a little more freedom, less fear associated with looser rules — provided the rules are exercised wisely.”

She also said they will be able to hold baptisms at the church for the first time since the pandemic started.

“We had several right before this all hit in February,” she said. “That was the last time we had one in church.”

Downs did say that according to the directive, they will have to clean the baptismal pool after each person is baptized.

“That will limit us a bit as we’ll only be able to do one a day, realistically,” she added.

The larger number of people allowed at gatherings will also allow for Boulder City Chamber of Commerce to hold its monthly wine walks.

Chamber CEO Jill Rowland-Lagan said the first one will be held Nov. 14.

“The theme will be ‘Dress to the Nines’ because we’re all sick of being in pajamas all the time, so we are dressing up,” said Rowland-Lagan.

The next wine walk will be Dec. 12, and the theme for it is ugly sweater.

Rowland-Lagan said the chamber will also be doing its annual “Trunk or Treat” event, although this year’s will be a little bit different.

Rowland-Lagan said local businesses will be in the parking lot with the Halloween goodies, and each has been tasked with figuring out a creative way to slide bags of candy into the cars.

Each car will get a bag of candy from each business. If there are more than five kids in the vehicle, however, they will get more than one bag.

Despite the restrictions loosening, Rowland-Lagan said the requirements within them are changing all the time and that makes it difficult to plan for other events. She said details with the Christmas parade are still being worked out.

The new 250-person limit will not allow for more people to attend City Council meetings.

“Currently, there is no change to our policy regarding City Council meeting attendance, which is by RSVP only and capped at 15 attendees,” said Communications Manager Lisa LaPlante. “We can only fit 15 people in the audience in council chambers due to the 6-foot (social) distancing requirement. The Emergency Operations Center is reviewing current administrative directives regarding meetings for committees and commissions, which are available as live stream only at this time.”