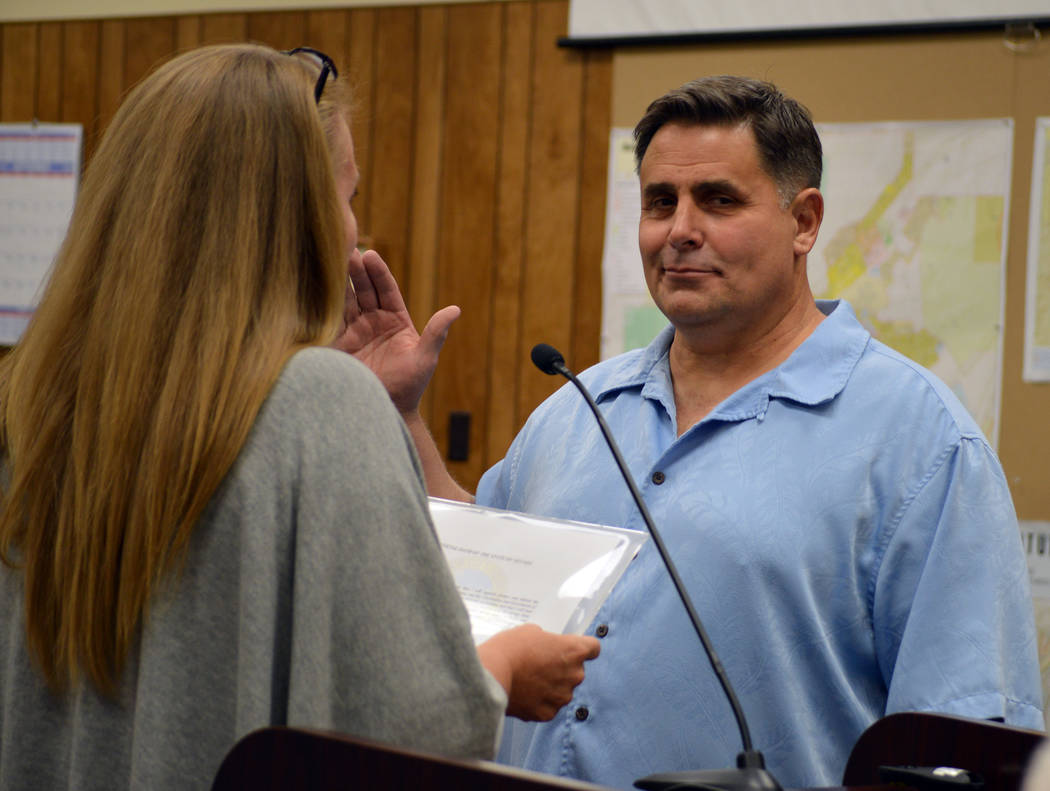 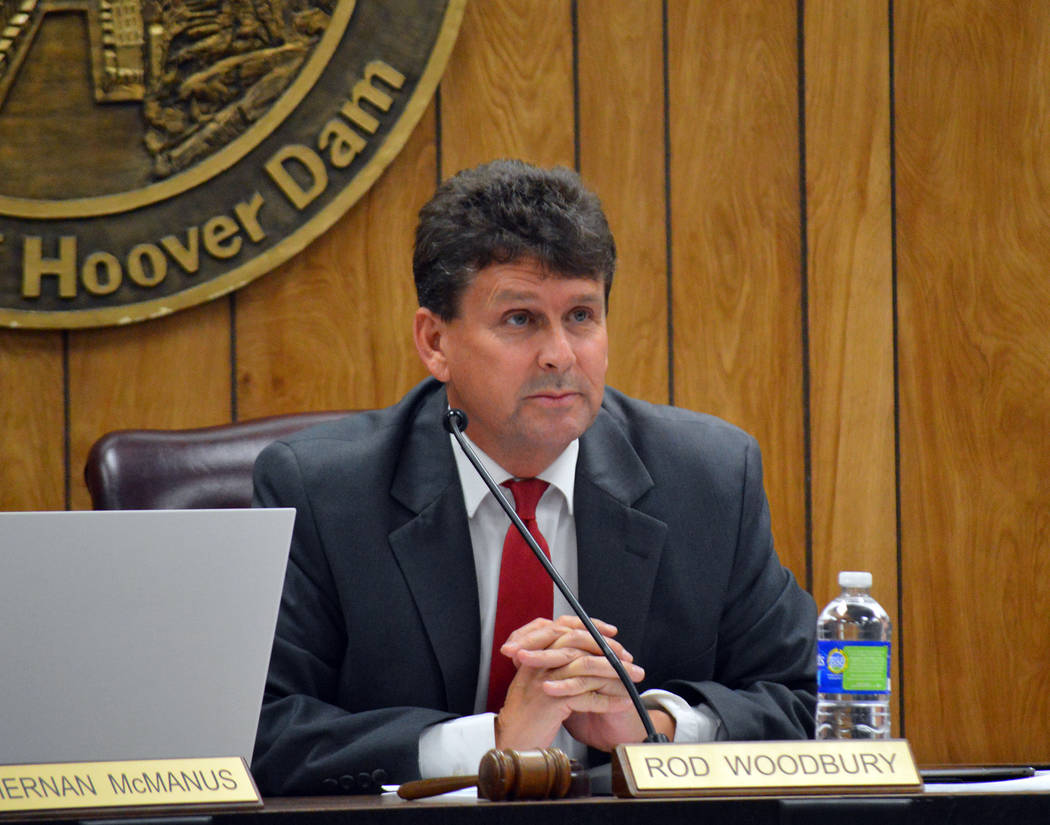 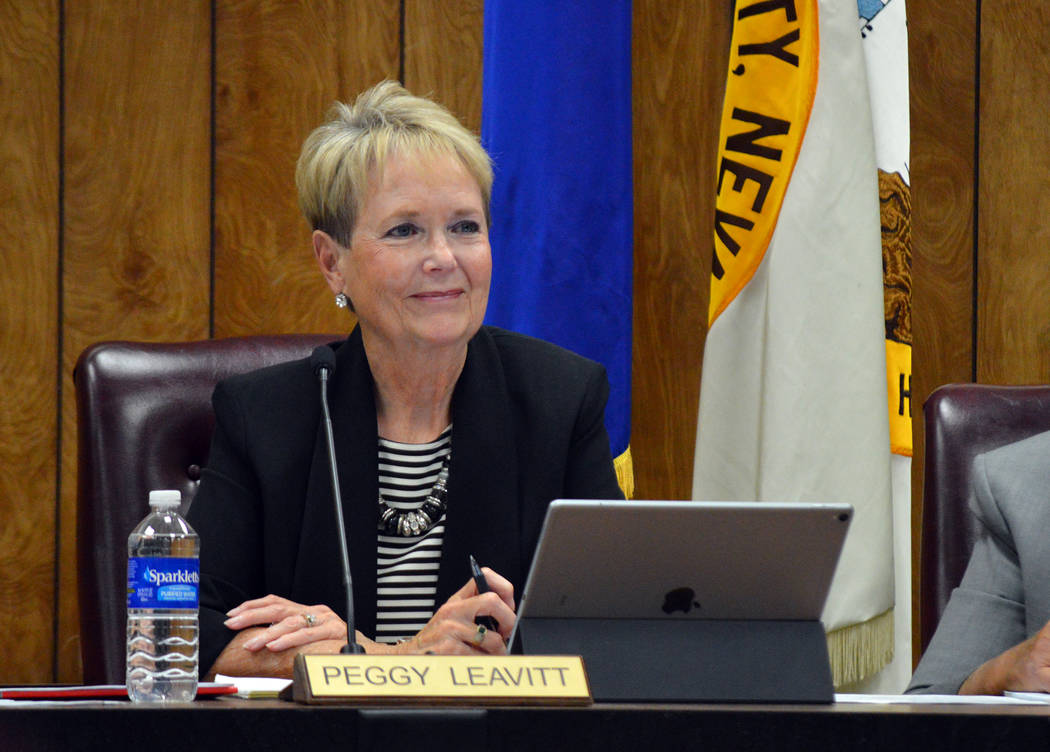 Boulder City has a new planning commissioner after City Council appointed the newest member during its meeting Tuesday.

“I feel like I can uniquely balance the needs of the city with the commission. … I would appreciate the opportunity to serve,” said Lasoff at the meeting on Sept. 11.

Lasoff is a Realtor with Desert Sun Realty as well as its marketing manager. He’s lived in Boulder City for more than 20 years and fills the spot left by former planning commissioner Tom Clements, who died unexpectedly in August.

In addition to Lasoff, longtime resident Matt DiTeresa was nominated by the council.

“I knew Tom Clements fairly well and worked with him on a few things,” he said. “Tom’s shoes will be hard to fill, but I’d like to try.”

DiTeresa said he has more than 30 years experience in building trades and was familiar with those issues.

Councilman Kiernan McManus nominated him, which was supported by Councilman Warren Harhay.

Harhay said Clements gave diversity to the commission and he wanted to maintain that and believed DiTeresa could help provide it.

Council members thanked those who applied for the commission for their willingness to serve and encouraged them to continue.

Council also approved amending the plan so that a fire truck can be replaced in the future and to recognize that the roof of the old water filtration plant had been replaced at no cost to the city.

■ Approved establishing a new office of emergency management. No additional personnel or facilities are needed.

■ Heard a presentation from Joe Ramallo and Louis Ting of Los Angeles Department of Water and Power about the proposed Hoover Dam pipeline and pump station.