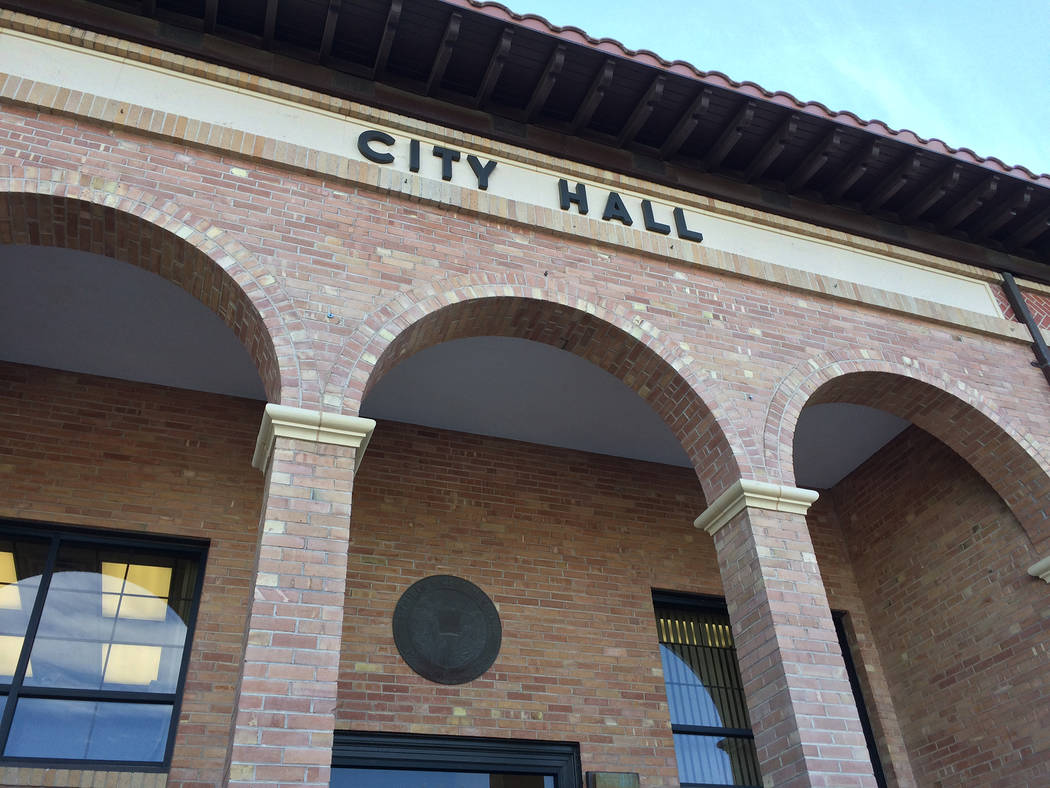 Boulder City will save more than $300,000 over the next five years by switching to a different company for its telephone service.

The City Council approved the new contract with Cox Communications at its Oct. 8 meeting. It will cost the city $4,700 a month instead of the $9,800 it had been paying through its previous contract.

The new contract also will allow the city to use upgraded and new telephone technology as the current system is 10 years old and outdated.

According to Communications Manager Lisa LaPlante, the new system includes the ability to schedule call forwarding so the correct staffers are contacted when on call, voicemail-to-email transfers and the ability to hold a conference call on any phone with as many as 15 callers.

“That (conference call) is big because we previously had to use a different phone and couldn’t have as many people on it,” LaPlante said.

LaPlante also said the voicemail-to-email feature will be helpful in quickly getting information to managers, directors and on-call staff.

“These actions really fit two strategic goals set by council: achieving prudent financial stewardship and investment in infrastructure,” said City Manager Al Noyola in a news release. “Staff will be working with the vendor to use enhanced services in the new system, including after-hours and emergency-service notifications.”

The services will be available when the new phones are installed. LaPlante said staff is meeting with the project managers in the next few weeks.

“Cox Communications is proud to expand its partnership with the city of Boulder City to now include private and secure IP phone system services at 170 locations including City Hall, Boulder City Police Department and Boulder City Fire Department, among others,” said Garth Bailey, voice service senior manager for Cox Business. “As a fully managed service, this will allow the city to divert critical resources to other high-impact information system projects while leveraging Cox as an extension of their team.”

According to Bailey, it could take as long as 90 days to install everything and there should be no disruptions to the phone service during the process.

Boulder City was able to participate in this service through Nevada Revised Statute 332.195, which allows government entities within the state to join or use the contracts of other entities.

According to Paul Sikora, the city’s purchasing manager, the city joined Henderson’s contract with Cox for the services.

“We can join that agreement to provide these new products and services to the city of Boulder City,” Sikora said. “As a matter of due diligence, we solicited proposals from three other companies. Cox was selected to perform the project both for cost savings and providing the newest technology.”

The other companies solicited were Century Link, VC3 and Crexendo.

The five-year contract with Cox is for a Voice over Internet Protocol system that allows phone calls to be made over a broadband internet connection rather than phone lines. The city’s prior contract for phone service was with CenturyLink.