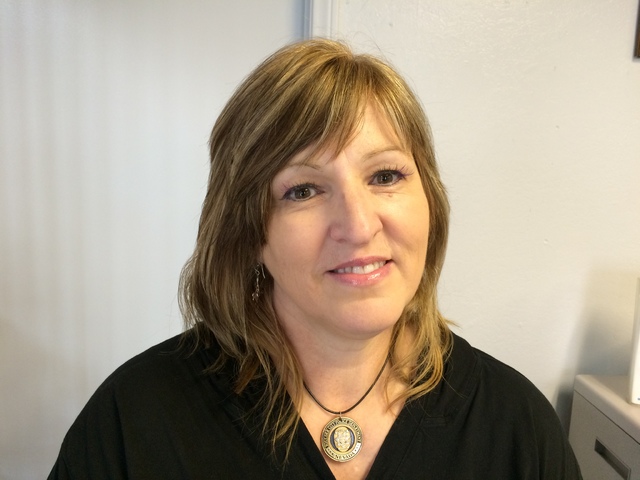 The Neighborhood Watch program is one of the oldest, and still one of the most effective crime prevention programs. The program brings a group of citizens together with local law enforcement to form a cooperative effort to battle crime, one neighborhood at a time.

A Neighborhood Watch is a group of neighbors looking out for each other. It is getting to know each other and becoming familiar with your neighbors’ habits and vehicles so that you will know when something is suspicious or out of the ordinary. In addition to recognizing potential suspicious activities, Neighborhood Watch participants report such activity by calling their local police department.

Neighborhood Watch does not mean being a vigilante. Participants do not confront suspects or take any personal risks. You learn how to become a good witness to help police catch the criminals.

It is very important for residents to take an active role in preventing crime, as crime is not just a police problem, it is a community problem. When neighbors look out for each other, it can decrease the number of property crimes such as burglaries and vandalism in a neighborhood. There are many examples of criminals captured and prosecuted that all started with a phone call from a concerned citizen in a Neighborhood Watch program that knew their neighbor was not home, but saw someone inside the house.

Oct. 27. Theft: The caller wants to report sighting several pieces of stolen clothing being worn by a subject from the nearby area at 10:37 a.m. in the 1000 block of Nevada Way.

Drugs: The neighbors are not happy about the subjects in the backyard getting a head start on the recreational marijuana initiative at 3:27 p.m. in the 500 block of Date Street.

Thought for the day: It’s pretty strange to see your pants and shirt riding the bus without you.

Oct. 28. Suspicious vehicle: The caller thinks the driver slumped over the wheel might be impaired; however, the man states it is the longest light in history and he just wants to get home to bed at 1:13 p.m. in the area of Veterans Memorial Drive and U.S. Highway 93.

Juvenile disturbance: The party is not complete without water balloons and alcohol at 10:35 p.m. in the area of Pebble Beach and Bermuda Dunes drives.

Thought for the day: You have got to love the creative spin by underage subjects trying to explain their participation to us and their parents.

Oct. 29. Disorderly conduct: The subjects have extremely high alcohol content on board and decide that several windows on the walk home need to be broken out at 2:11 a.m. in the 600 block of Avenue C.

DUI: Both subjects in the vehicle have had way too much tonight and will get separate quarters at the crossbar hotel at 10:39 p.m. in the area of U.S. Highway 93 and Nevada Highway.

Thought for the day: It might be best to ask a nondrinking friend to provide a ride home if you plan a big celebration. It just might end better that way.

Oct. 30. DUI: Mixing alcohol and prescriptions can be a deadly combination. For tonight though, it’s just going to be expensive at 3:47 a.m. in the 800 block of Nevada Way.

Suspicious: The caller is afraid to go out to check the pounding noise in the backyard at 10:08 p.m. in the 200 block of Red Rock Road.

Thought for the day: The offending door on the barbecue has been secured and should remain silent for the remainder of the evening.

Oct. 31. Vandalism: Video surveillance provides proof that the vehicle was not tampered with and may have ejected the mismatched part on its own at 11:11 a.m. in the 1000 block of Nevada Way.

Family disturbance: The story being told and the recording from the cellphone don’t match at 1:25 p.m. in the 800 block of Montera Lane.

Thought for the day: Cameras are everywhere these days folks.

Nov. 1. Disturbance: Both parties call on each other with very different stories of what is happening and both are advised on the process for a temporary protective order at 2:52 p.m. in the 800 block of Del Rey Drive.

Fraud: The homeowner is surprised to find someone else moving into his home and the other party is surprised that the person he signed a contract with and paid cash to from Craigslist may have been more than a little dishonest at 6:18 p.m. in the 900 block of Keys Drive.

Thought for the day: Some calls just make you feel bad for both parties involved.

Nov. 2. Traffic enforcement: The caller states there are more speeding vehicles than can be counted and requests officers write tickets whenever possible at 2:09 p.m. in the area of Esther Drive and Jeri Lane.

Suspicious: The caller states there are all manner of people making noise and doing drugs at 8:46 p.m. in the 900 block of Nevada Way.

Thought for the day: I know a few officers that might be happy to oblige the ticket requests.

Call of the week: Welfare check: The caller would like officers to be on the lookout for a gray Dodge with a woman sitting in the passenger seat that has a bag taped over her head. The driver states he is delivering display figures that are not totally unwrapped and will rethink the method of transporting them in the future at 10:25 a.m. on Oct. 27 in the 1400 block of San Felipe Drive.