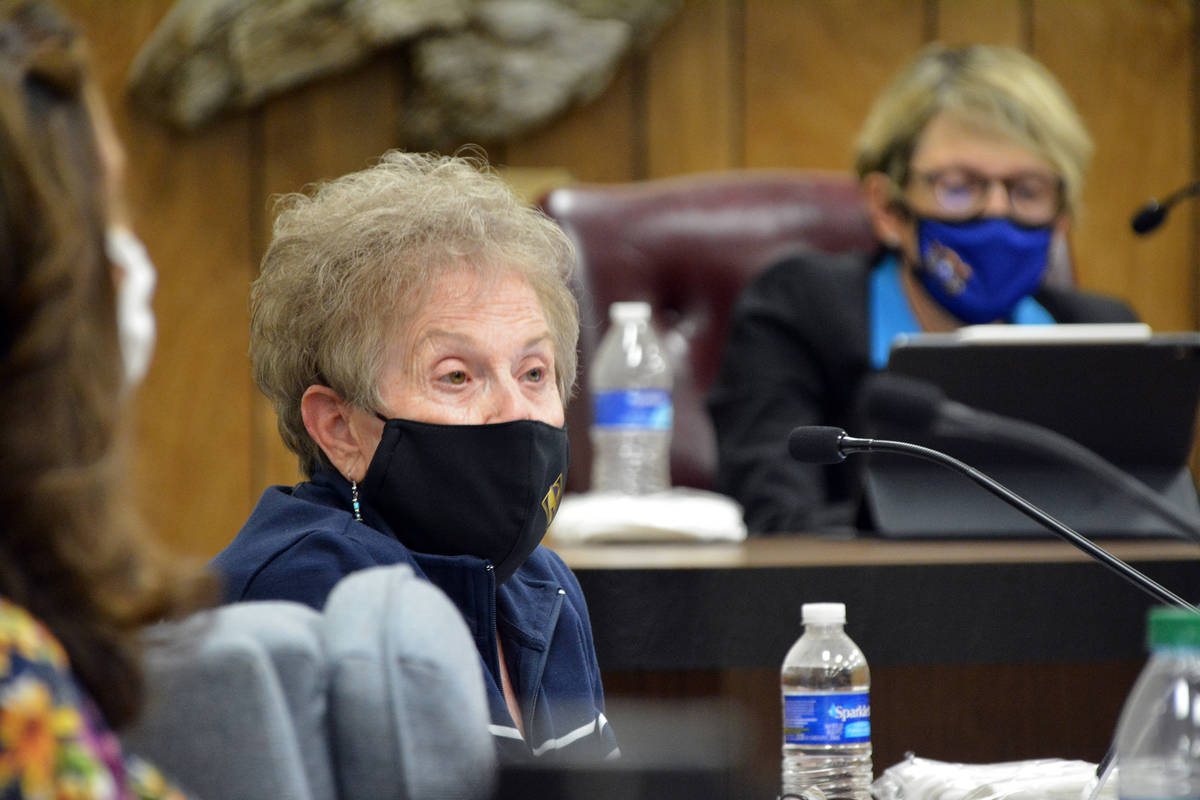 Updating the Boulder City pool is back on the table after City Council unanimously approved hiring a consultant to analyze the facility to see if it can be repaired and brought up to code.

The municipal pool is about 40 years old and in need of extensive repair. In 2017, Parks and Recreation Director Roger Hall said it needed to be replaced. In June 2019, residents voted against allowing up to $40 million of general obligation bonds to be issued to pay for a new aquatic facility as well as using $5 million from the capital improvement fund to design it.

“I think that a lot of the concern residents have with the construction of the new facility is that they weren’t confident in the necessity for that construction over repair and maintenance of the existing facility,” said Councilman James Howard Adams. “So I think moving in this direction will help provide a little bit more of that confidence, a little bit more of that information for the residents so that they can better make that determination for us moving forward so that we can come to a decision as a community as to what and how our amenities should be administered.”

In February, council approved the recommendation of the city’s pool ad-hoc committee to seek proposals for this consultant. Public Works Director Keegan Littrell said several had been received, but the COVID-19 pandemic had delayed any action with them.

He said the bids were between approximately $20,000 and $35,000. Littrell said those amounts would need to be renegotiated since it had been several months since they were sent in, but he didn’t expect them to change much.

“Although the $20,000 or $35,000 is not an insignificant amount of money, when you look at the potential of the total cost of replacing the pool … this seems to be a good investment,” said Mayor Kiernan McManus. “We may very well find the existing facility can be modified and we don’t wind up spending $30 million.”

The money for the consultant will be paid for by reallocated funds from the water heater replacement capital project. According to the agenda packet, that project was completed within the operating budget, leaving $71,000 in available funds.

Its purpose is to propose changes to the city code regarding historic resources. The committee, which will be in effect until Dec. 31, 2021, or until its recommendations to council have been accepted, is expected to meet at least once every three months.