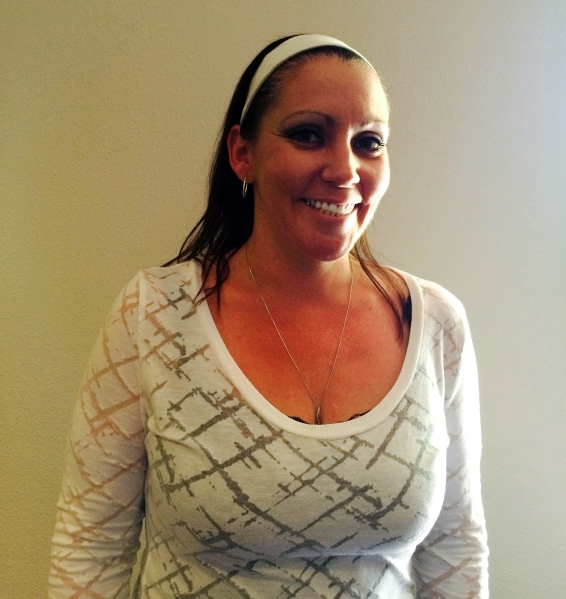 Victoria Mason has been named executive director of the Senior Center of Boulder City, replacing Ann Barron, who resigned after eight months in the position.

Susan Johnson, president of the center’s board of directors, said Barron “did many good things for the center, but her management style was not a fit for our center.”

Barron announced this month the start of a new home-safety program that would provide free repairs for seniors to help them remain in their homes.

However, also during her tenure, the center lost a $90,000 grant from the state’s Health and Human Services Department that it split with Emergency Aid of Boulder City and used to operate a food pantry.

Mason has been serving as assistant director for the past year and was volunteer coordinator for two years.

“It was more of a surprise,” she said about her appointment Monday. “There has been a tenseness.”

Mason served as interim director during the four-and-a-half months that it took for the board of directors to appoint a new executive director after Tammy Copeland announced her resignation for health reasons.

Though Mason said she was offered the position a year ago, she said she had only been assistant director for a month and didn’t feel ready. However, help from the center’s staff and board of directors when she was interim director and her experience under Barron were enough to convince her that the time was right.

“I’m lucky to have a good staff behind me and I’m grateful for the opportunity,” she said.

She said she is eager to continue providing referrals for service, doing any necessary “leg work,” ensure the senior nutrition and Meals on Wheels program continue, and keep the food pantry in operation for as long as possible.

She said she is working with Nevadans for the Common Good and has been meeting with local and state officials to see about replacing funding for the pantry.

“We’re here for the people. That’s the whole point of the center,” she said. “We’re here to help those who need help.”

Additionally, Mason said she has “always been a people person” and believes that will help her in her new position.