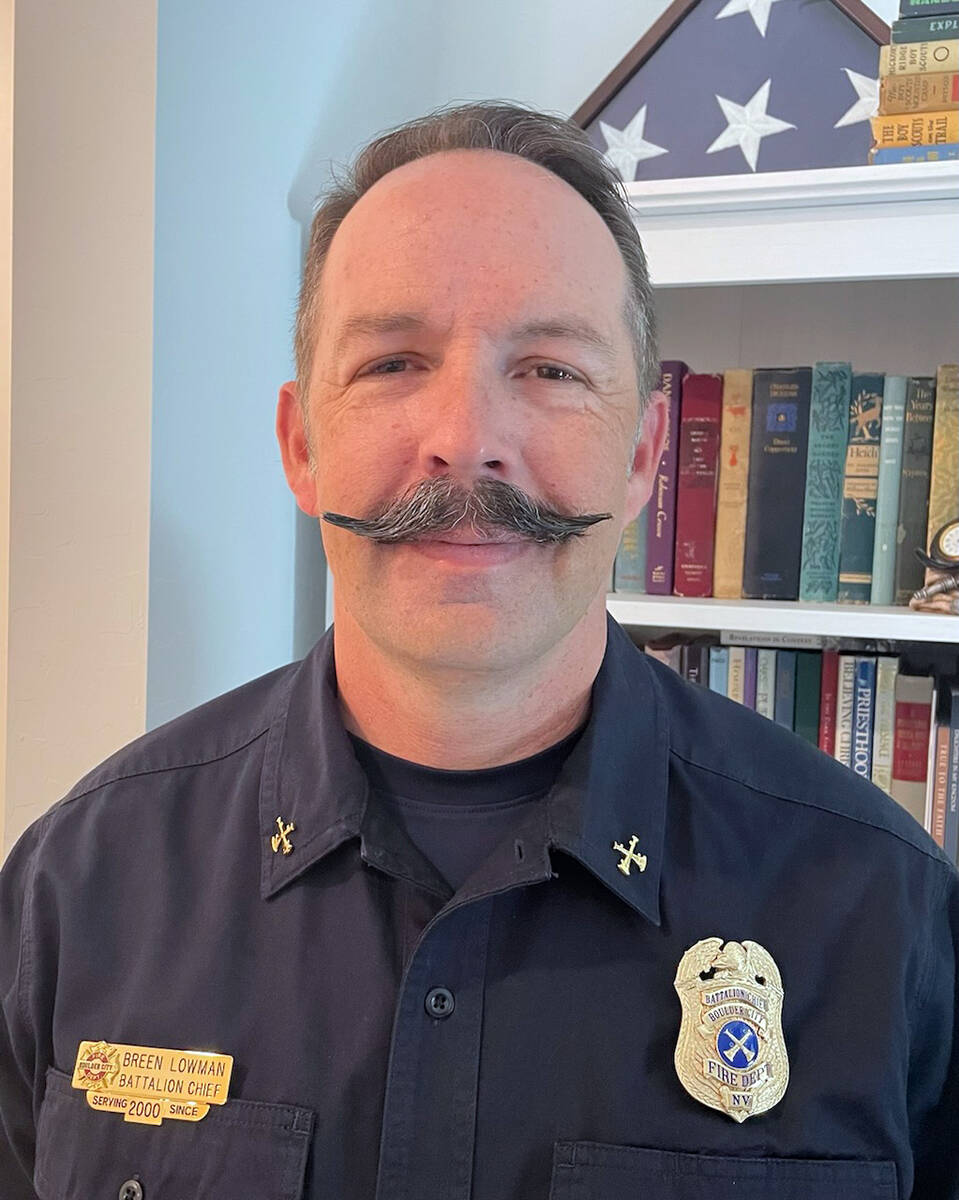 “We can’t stop them (fires, accidents, crises) from happening, but we can be there and help the community through. … My main goal is just to help out as much as possible,” said Breen Lowman, who started his job in February.

“They’re always on call … on weekends and after hours,” he said. “I can take away some of that burden from them.”

When he’s working, Lowman said he monitors the radio and then comes in when needed.

“If it’s something (a fire or accident) that’s going to take more than a couple calls, I come in and establish incident command,” he said.

Before starting his position at the fire department, Lowman volunteered so he could get to know everyone and learn the system.

“The department is outstanding,” he said.