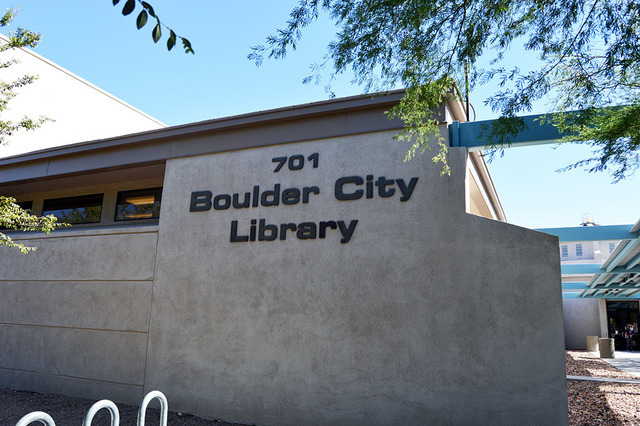 File photo After interviewing the two finalists for the Boulder City Library director's position, the board of trustees was expected to make its final decision Wednesday night. 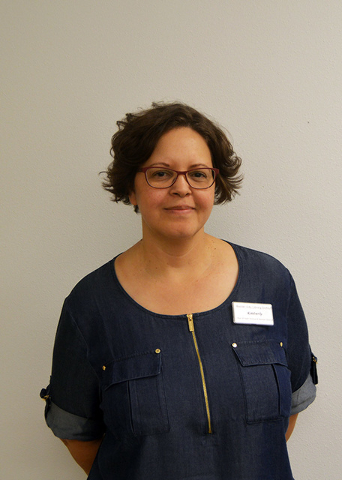 File photo Kimberly Diehm, acting director for Boulder City Library, is one of two finalists for the position. 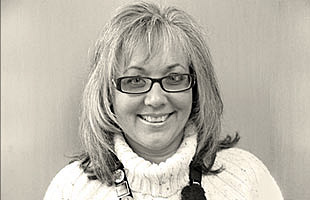 Courtesy photo Kelly A. Cuci from Orland Park Public Library in Illinois is one of two finalists for Boulder City Library director's position.

The Boulder City Library Board of Trustees conducted interviews with two finalists for the position of library director Sunday and Monday nights.

The board was expected to chose a new director Wednesday night, but the decision was after the deadline for print publication.

During the interviews, which were open to the public, each candidate expressed many of the same values, visions and management styles she felt was needed to run a successful library. Both said the library’s role in society was changing.

“I think the library needs to focus on more programs for the community,” Cuci said. “Society is moving the library away from just reading and making it more of a cultural center. That means we have to get the community in with programs.”

Diehm said that the library should become more technologically advanced.

“I would love to see things like self-service checkout in this library,” Diehm said. “I think technology will strengthen library services. There is a learning curve, but it would be a positive change.”

Both candidates talked about their leadership skills and their experience handling pressure-filled situations like budget management.

Diehm learned her skills while serving as the library’s acting director during the past six months and Cuci learned her leadership style while at Orland Park Public Library.

Both women said they actively encourage their employees to have intellectual freedom.

Diehm refers to her management style as participatory.

“I feel that if you invest employees in our work they will feel like more of a team,” Diehm said. “I thought this style brought out leadership qualities in our staff because I expected them to ask questions and bounce ideas off each other to make our services the best they can be.”

Cuci said she felt the same way, referring to herself as an “imaginative go-getter.”

“My staff appreciates me because I involve them,” Cuci said. “We have had some awesome brainstorming sessions that would make this kind of creative cloud group thing that always kept our ideas fresh.”

The night was not all positive as Cuci was asked about allegations of berating two women who claim she created a hostile work environment that forced them to quit their jobs, according to a Freedom of Information Act request obtained from the Orland Park Public Library.

Cuci denied the claims and said the women quit because they did not want to do their jobs.

“I had asked one of the women to do some shredding of old documents and the woman never did them, so we did a performance review on her and she seemed fine with the results but then she wrote a complaint saying that I was a horrible person,” Cuci said. “The other woman was working with our homebound seniors department and she said she did not want to take care of seniors and I told her that was her job. She got upset so I let her go home and she called me saying I would be lucky to ever see her again.”

Despite the accusations, Cuci said she has earned the trust of her patrons and staff.

“My current director says that if Kelly can’t charm them no one can,” Cuci said. “I listen to patrons and I listen to our staff. They trust me and know I am there for them.”

Diehm said after six months as acting director she and the staff are like family.

“I have built trust with the community and the people I work with. I created staff days to help everyone express their concerns and ideas to me,” Diehm said. “I am always open to concerns and new ideas and I think I am ready for this job.”

Editor’s note: This is a developing story. Visit www.bouldercityreview.com for updated information.