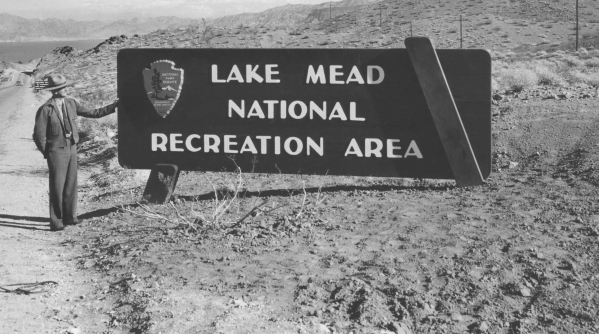 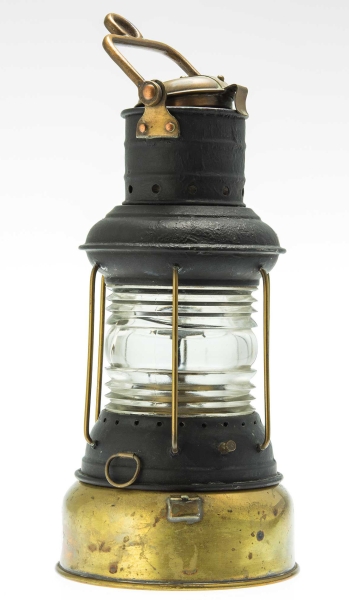 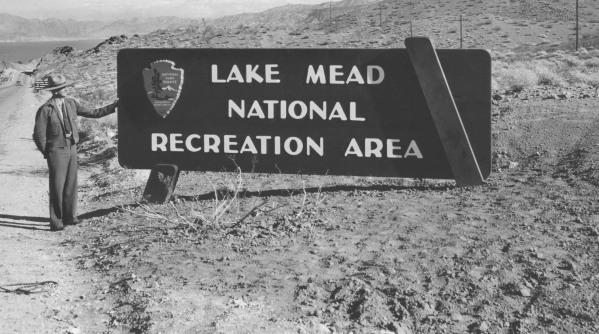 There’s a new museum at Lake Mead National Recreation Area that tells the park’s history, but not one person will cross its threshold.

That’s not to say it won’t have visitors — the museum is open to everyone everywhere.

The Virtual Museum has been available for a couple of weeks, but public affairs officer Christie Vanover said announcing its opening was delayed so that the museum could launch during the anniversary of the National Historic Preservation Act on Oct. 15 and International Archaeology Day, which fell on Saturday.

Vanover said the idea for the museum came about in 2009.

She said that before the museum, artifacts were kept in storage, with the correct climate control facilities needed to house them unavailable. A stable facility was created, and now a collection of historic photographs and cultural artifacts that have been cataloged and stored by park archaeologists are protected and preserved.

Arrowheads, pottery, glass items and photos of the park are available in the Virtual Museum, with never-before-seen detail.

Vanover said photos also show the dimensions of each artifact, and visitors will be able to zoom in on them.

Each photo also is accompanied with a brief history, ranging from the era in which it was found to impressions on the artifact that indicate where or how it was developed.

“The resolution is so clear you’ll be able to see fine details on items like arrowheads,” Vanover said. “It’ll be like you’re holding it.”

In addition to the artifact section of the online museum, there will also be a historic images section. It will have photos of steamships, early settlements, recreation and explorations. St. Thomas, the town once submerged when Hoover Dam was built, is also included in the museum.

St. Thomas was settled by Mormons, before being resettled by people attracted to the prime farming land the region had to offer. St. Thomas’ fate was sealed sometime in the 1900s by the federal government when it decided to build Hoover Dam and harness the power of the Colorado River.

Lake Mead’s cultural resources and artifacts are meant to tell a story of Native Americans, ranchers, pioneers, miners, settlers and dam builders who once lived in or around Southern Nevada and Northern Arizona, according to a press release.

Vanover said that photos have been posted in the past, but not with the clear resolution available now.

The museum will be run and maintained by the recreation area’s Cultural Resources Branch and the Office of Communication.

Visit the museum by going to nps.gov/features/lake/museum.