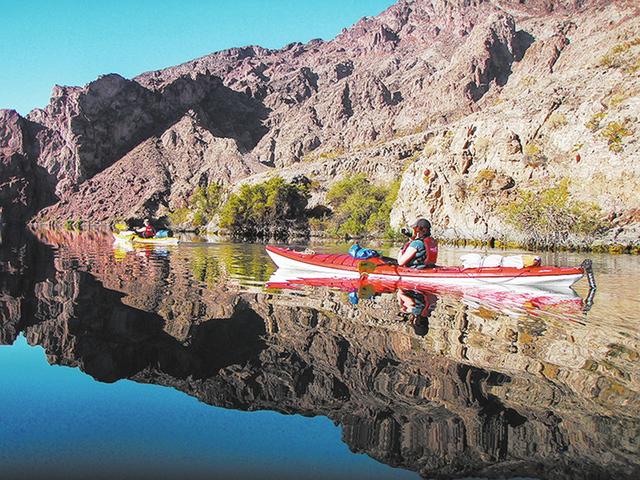 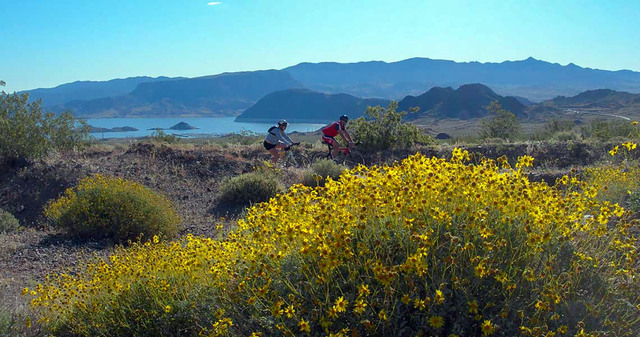 Visitors to Lake Mead National Recreation Area pumped $311 million into the economies of surrounding cities, with more than 75 percent of that benefiting Southern Nevada, according to a newly released National Park Service study.

The peer-reviewed study did not specify the amount of money that was spent to each location, only that the $239.9 million was distributed among cities within 60 miles of the National Recreation Area, including Boulder City, Las Vegas and Henderson.

The report shows that Lake Mead visitors supported approximately 4,100 jobs in the region as well, but spokeswoman Christie Vanover suggests that both numbers may be underestimating the true impact of the park as the study did not include spending for water-related activities.

“The marine industry is huge in the local area due to Lake Mead,” Vanover said. “So they’re going to do a pilot study over the next couple of years so they can include the prices of renting, buying and repairing a boat, or purchasing accessories.”

According to Boulder City Chamber of Commerce CEO Jill Rowland-Lagan, visitors to the recreation area are an important part of the city’s economy year-round and she agreed with Vanover that neglecting to include the contributions of the marine industry is likely a huge oversight.

“The economic impact of visitors to the lake is huge,” Rowland-Lagan said. “Our tourism numbers jump in the summer when we have a lot more boat traffic flowing through the town. They’re stopping at our stores for gas, for lunches and supplies, preparing to head out on the water.”

The $311 million spent in surrounding areas marks a $21 million increase from 2014, almost 70 percent of which was felt in Nevada.

It establishes Lake Mead as the ninth-most economically impactful member of the National Park system for 2015; the Park Service reported earlier in the year the lake was the fifth-most visited park in the country.

While the new information didn’t break down the spending by municipality, the earlier study reported that of the 7.3 million visitors Lake Mead welcomed last year, over 3 million entered the park via Boulder Beach, Lakeshore Drive or the Lake Mead Overlook, all of which are mere miles from Boulder City.

“Lake Mead has always been an essential part of the Boulder City community,” said Boulder City Mayor Rod Woodbury. “We are the city that built Hoover Dam, which created the lake, and much of the tourism that brings customers here is tied to our joint history.”

Over the next two years the Interstate 11 Boulder City bypass project will create an extension to U.S. Highway 93 that will circle around the city and rejoin the traditional route just east of the Hoover Dam Lodge.

Woodbury said he was confident that rerouting traffic around Boulder City should have little effect on tourism and the downtown corridor other than relieving congestion from through traffic.

He pointed out that U.S. Highway 93 already diverts away from town before entering the historic district and suggests that visitors looking for food, lodging, antiques or sightseeing may exit as they always have.

Faye Simak, proprietor of Bella Marketplace in downtown Boulder City, said visitors to Lake Mead and Hoover Dam make up a significant portion of the clientele for the downtown antique scene.