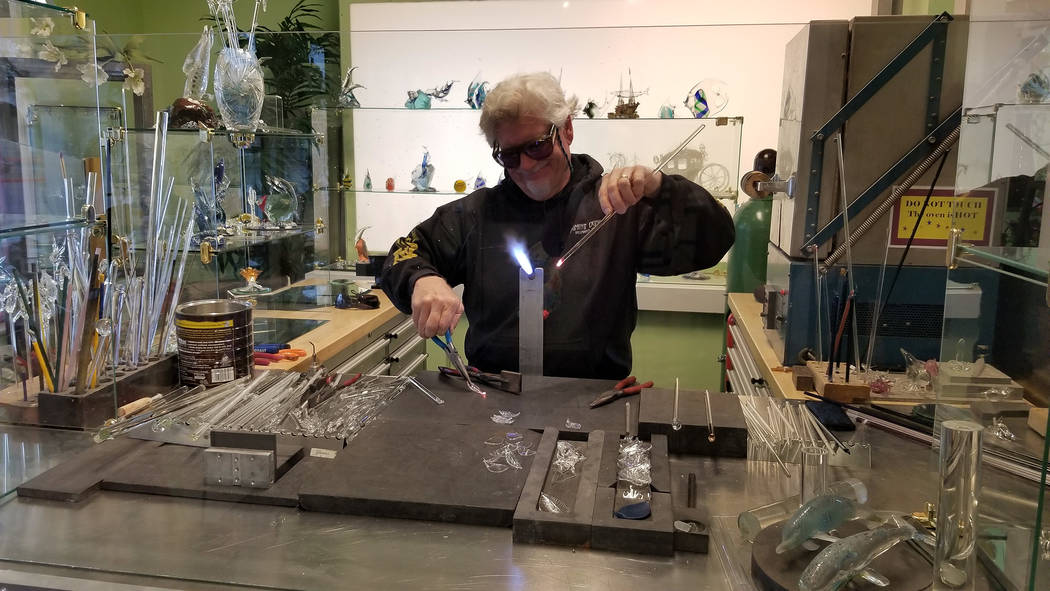 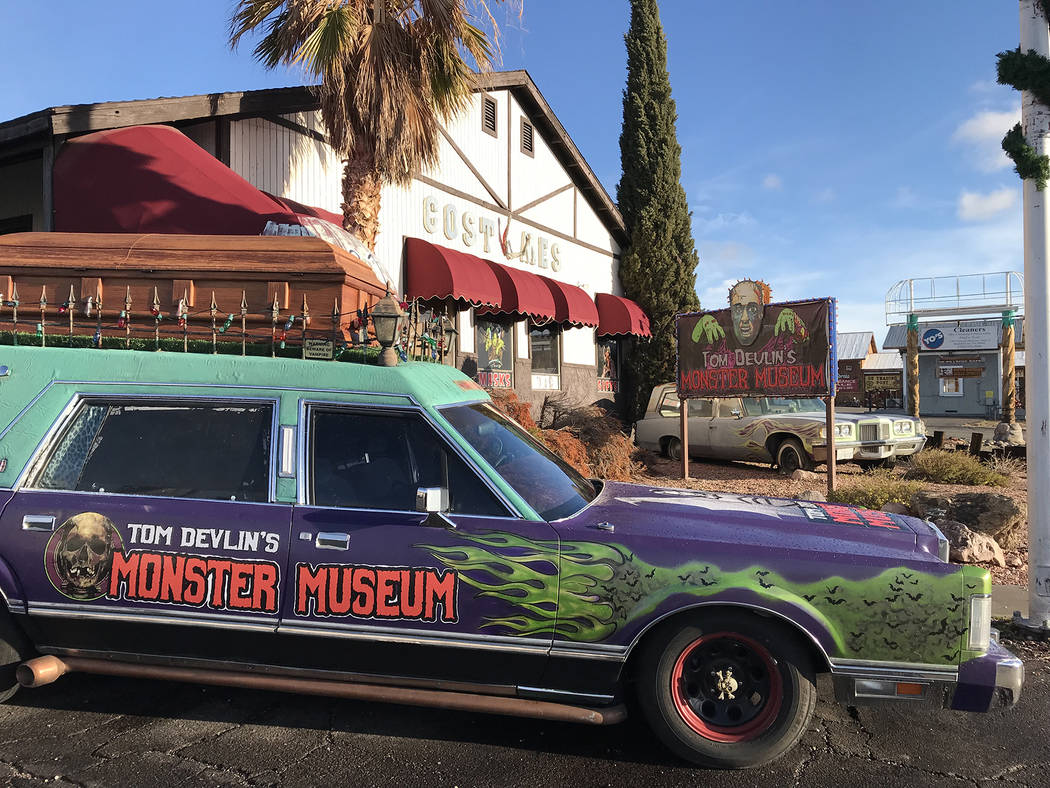 (Hali Bernstein Saylor/Boulder City Review) Tom Devlin's Monster Museum at 1310 Boulder City Parkway, has seen a spike in sales since the opening of Interstate 11 in August. The owners attribute part of that increase to appearing on a roadside attractions sign. 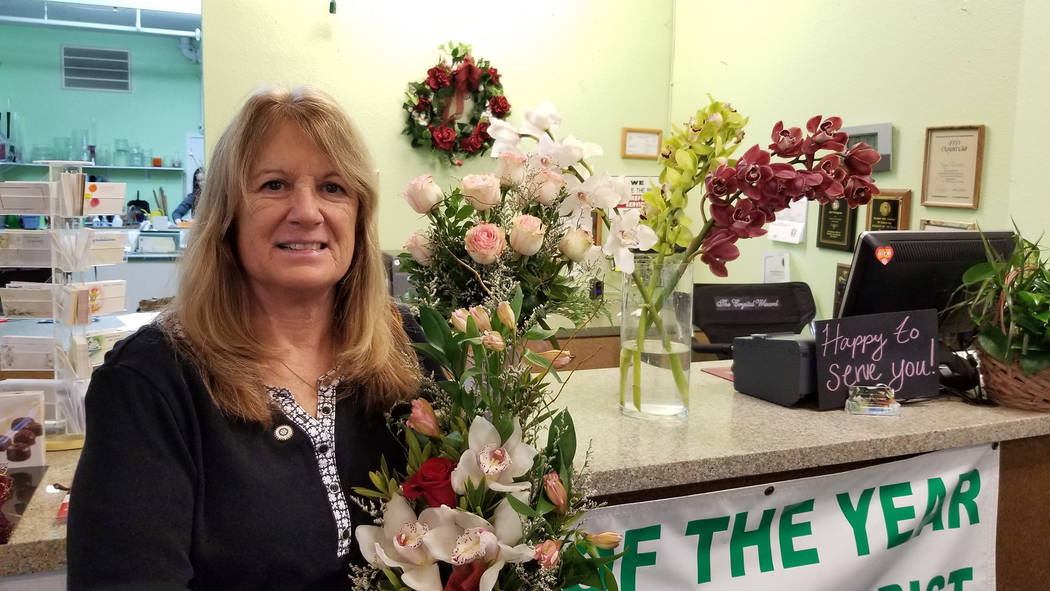 Business is better than expected for several local businesses after Interstate 11 opened five months ago and bypassed traffic around Boulder City.

“So far, our sales have nearly doubled each month over last year,” said Lola Devlin, co-owner. “While word of mouth and positive online reviews I think have played a big part in that, so has the opportunity of having our logo on the blue attractions sign. We have had a lot of customers see that sign and decide to come in and check us out.”

Southwest Diner, 761 Nevada Highway, is also advertised on the blue amenities sign on the interstate, and owner Cindy Ford said the business is still open though her sales have decreased.

“It’s quite a lot less than the year before, but we’re not going to go out of business,” she said.

Ford said she was worried the diner would close after I-11 opened Aug. 9.

“I’m very thankful it didn’t, and I thank God every day. … I feel the worst has passed,” she said.

To help increase business, Ford said she is advertising more and offering additional specials at the restaurant.

“My business has not been impacted by that at all … it may be up,” said Kris Thompson, owner of Boulder City Florist, 1229 Arizona St.

Thompson’s husband, Dan, is a glass blower and creates unique pieces of art that are sold in the shop.

Railroad Pass Casino, just outside city limits, has seen good things since the interstate opened, according to owner Joe DeSimone.

“Casino business is back to normal,” he said. “The travel center is doing very well. It’s (I-11) had a very positive impact on our business. … I’m very pleased with it.”

When I-11 opened, the Nevada Department of Transportation estimated it would reduced travel time to Henderson and Hoover Dam by as much as 30 minutes.

DeSimone also said all of the exits near Railroad Pass Casino are now open, and the number of vehicles going by has increased. Also, locals are more familiar with the exits, which has also helped.

Boulder City Chamber of Commerce CEO Jill Rowland-Lagan said the new interstate has brought an increased interest from out-of-state businesses that are interested in opening in town.

“One thing I can say is that in the 18 years I have been with the chamber, I have never had so many potential new companies contacting me for info about the community and business profile,” she said. “There is a real interest from California and Southern Nevada to either relocate to Boulder City or create a startup here in town. They are all just small commercial-type interests or businesses that might find the industrial area perfect … but it has been very interesting to me to have so many leads coming at us right now.”

For Alpaca Imports, formerly located at 1603 Boulder City Parkway, the impact was different. The business closed in September and relocated to the Fashion Outlets of Las Vegas in Primm.

Shortly after closing, several people who spoke with owner Kevin Devine, said the closure was expected and a direct result of I-11 opening.

“He works on sheer numbers, and the writing was on the wall with him,” Rowland-Lagan said in September.

She said that through the Economic Vitality Commission, she, City Manager Al Noyola and several council members met with Devine, who told them he was negotiating for another location with more traffic.

The Boulder City Review reached out to other local businesses about the impact of I-11, but they either declined to comment or did not respond by deadline.