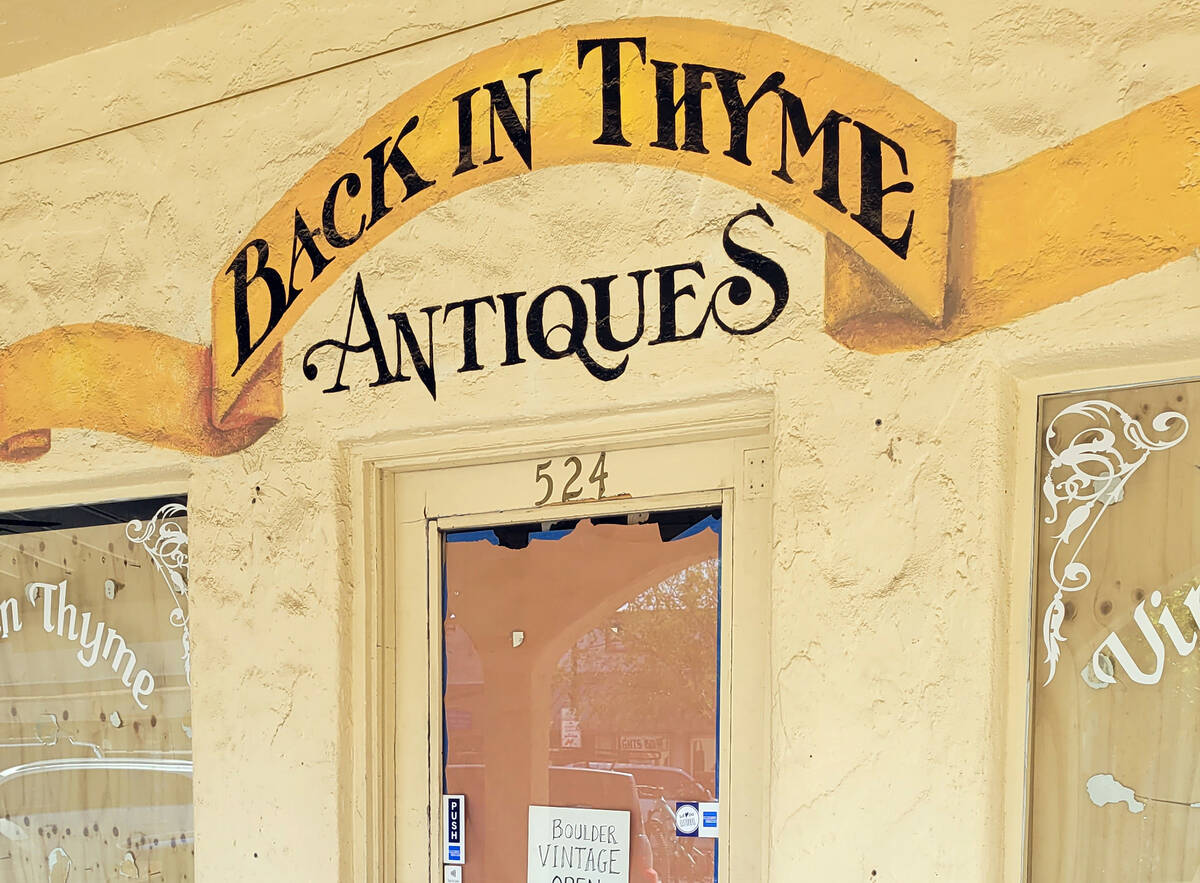 At its Tuesday, Sept. 24, meeting, the city’s Redevelopment Agency approved a $99,900 grant to Tap Water Management Group LLC, owned by Grant Turner and his father, Larry Turner, to turn the former Back in Thyme antique store at 524 Nevada Way into a smokefree tavern and live music venue.

“I’m very grateful for the historic grant and that we have a council in place that is reasonable,” Grant Turner said. “It’s nice having a majority of adults at the table again.”

The Turners’ first application to the RDA was denied in April by a 3-2 vote. At that meeting, Chairman Kiernan McManus and former RDA members Judy Hoskins and Tracy Folda expressed concern about the building’s historic architecture being preserved by moving the front door of the building to bring it into compliance with the Americans with Disabilities Act and the current building code.

McManus, who is also the mayor of Boulder City, continued that concern at Tuesday’s meeting.

“This project does not preserve portions or features which convey its historical, cultural or architectural values,” he said. “The project the applicant has chosen is requiring the significant changes proposed.”

According to city documents, the building was constructed in 1932 and was most recently an antique store. Prior to that it housed two taverns: Brody’s Boulder City and Rosie’s Cantina.

The city also hired North Wind Resource Consulting to weigh in on the project and its historical preservation.

According to the report from Courtney Mooney, a senior historic preservation planner and architectural historian at North Wind, several parts of the project did preserve the historical character of the building.

She did say, however, that the proposed work to move the front entrance “radically changes, obscures, or destroys character-defining features and historic materials and therefore does not meet the (Secretary of Interior’s historic preservation) standards” even though “the current solution is necessary to meet ADA requirements.”

She also said that “North Wind does not have a recommendation for mitigation of effects.”

Regardless of what went into that building, changes would need to be made to bring it into compliance with ADA, member Sherri Jorgensen asked at Tuesday’s meeting.

“Depending on the type of use, yes,” said Raffi Festekjian, the city’s economic development coordinator. “It has to change for ADA compliance.”

Member Claudia Bridges said she was glad the Turners brought this application back before the RDA.

“I felt that an incredible amount of diligence was done in the preparation of the initial presentation,” she said. “It has passed unanimously through the Historic Preservation Committee. It passed through Community Development. … I think we should encourage this type of diligence, which you have done twice.”

Member James Howard Adams said he was concerned because the $99,900 grant would deplete the fund for the fiscal year for a project that could destroy some of the building’s historic integrity. He did say though he would be OK with it if some conditions were followed.

Those conditions are: the parapet wall at the building not being raised or moved, the new windows being clear and not glazed, the windows not being obstructed from the exterior of the building, the stucco arches being maintained and not altered, and the new front door being of a similar material and design as the one being removed.

Larry Turner said they had agreed to those conditions numerous times.

“We’ve been on the record several times saying that we are amenable,” he said.

The RDA approved the grant 4-1 vote with McManus voting against it.

At the beginning of the item’s discussion, McManus also said he needed to warn Grant Turner about his behavior.

“Based on the actions and behavior of the applicant Grant Turner at previous meetings, I find it necessary to inform Mr. Turner and others that disruptive or inappropriate behavior is not acceptable. … Further to Mr. Turner, you are advised should you again make any aggressive or threatening movements or statements to any member of staff or others, you will be removed from the meeting.”

At the April 27 RDA meeting, Grant Turner asked Folda if she was accusing him of inflating the costs of the project, and he excused himself from the dais during the discussion. He also left the meeting after the vote and had accused the city of publicly defaming his character. 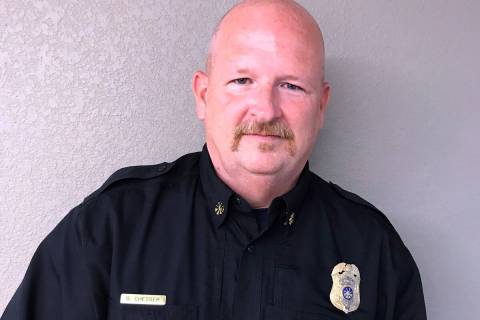