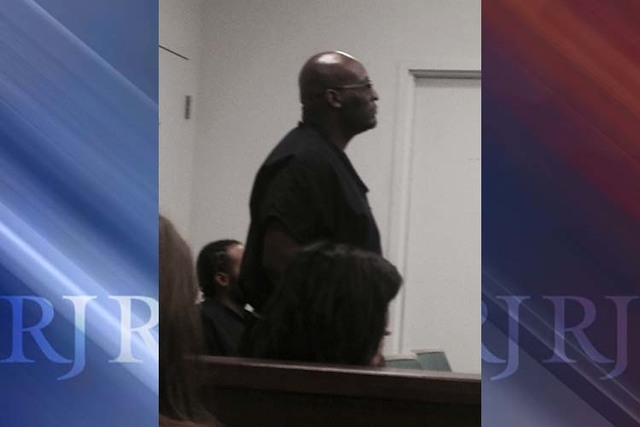 A former foster care worker pleaded not guilty Thursday to sexual assault charges, according to his public defender.

“He’s contesting all the allegations,” she said Friday.

He faces a second count of open or gross lewdness because he is alleged to have touched Fennell’s breast, according to a criminal complaint.

A third charge of open or gross lewdness was added to his criminal complaint for a separate incident in which West is alleged to have masturbated in front of Fennell.

West remains in custody at the Clark County Detention Center.

Earlier this month, Justice of the Peace Victor Miller found that there was probable cause to send West’s case to District Court.

Fennell said that before her case, Family Services investigated reports of inappropriate behavior involving West made by two teenage girls.

After investigating the reports, the agency assigned West to attend “boundaries classes” and cleared him to return to work.

Family Services wouldn’t say whether West had been investigated.