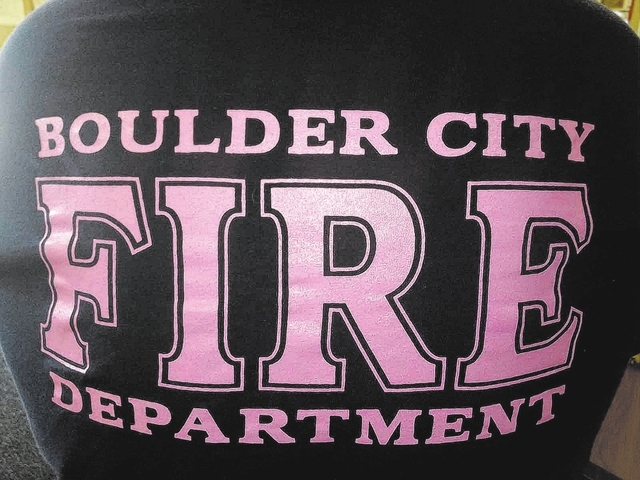 The month of October is nationally recognized as Breast Cancer Awareness month, dedicated to raising and promoting awareness for breast cancer. According to the World Health Organization, breast cancer is the most common cancer among women worldwide, claiming the living of hundreds of thousands of women each year and affecting countries at all levels of modernization.

Cancer is a broad term used by medical professionals to classify a group of abnormal cells within the body that target, invade and kill healthy cells. Breast cancer starts in the cells of the breast as a collection of cancer cells that then plague the surrounding tissues or spread to other parts of the body.

Breast cancer originates when malignant tumors cultivate in the breast; these cells can spread by breaking away from the original tumor and entering blood vessels or lymph vessels. When cancer cells travel to other parts of the body and begin damaging other tissues and organs, the process is called metastasis. (See nationalbreastcancer.org for information.) The damaged cells invade surrounding tissue, but with education and early detection paired with treatment, most people continue to live a normal life.

The female breast is almost entirely made up of adipose tissue. A healthy breast is made up of 12-20 sections called lobes. It is within these lobes, lobules and ducts within the breast that the cancer generally begins to form. Determining how far the cancer has spread from its origin allows the doctors to determine the degree of severity in the cancer, as well as determine if a possible spread is imminent.

In recent years there has been a steady decline in the deaths associated with breast cancer, mostly in part to education, detection and early treatment. However, some medical journals will argue it is largely in part to the steady decline of hormone replacement therapy drugs being prescribed less by doctors.

Early and annually screenings for breast cancer is suggested — as early as mid-20s by some doctors. A clinical breast exam is an examination of breasts by a health professional such as a doctor, nurse practitioner, nurse or physician assistant.

For the exam, a health professional will examine the breasts for any and all abnormalities in size and shape, or changes in the skin of the breasts or areolas. Then by using the pads of the fingers, the examiner will gently palpate (feel) around the breast again examining for any and all abnormalities. Special attention will be given to the shape and texture of the breasts, location of any lumps and whether such lumps are attached to the skin or to deeper tissues. During an exam, a health professional will also give you tips and advice as to how to perform your own examinations at home to keep an ongoing evaluation.

The Boulder City firefighters will be wearing our pink shirts all month to help raise awareness toward breast cancer. One in eight women will be diagnosed with breast cancer, and we would like to help see that number decrease. The five-year survival rate for breast cancer is 98 percent. Help spread the word, help donate to a just cause, help save someone’s life.

If you have any additional questions or comments feel free to contact me at the fire house at 702-293-9228. Have a great weekend!