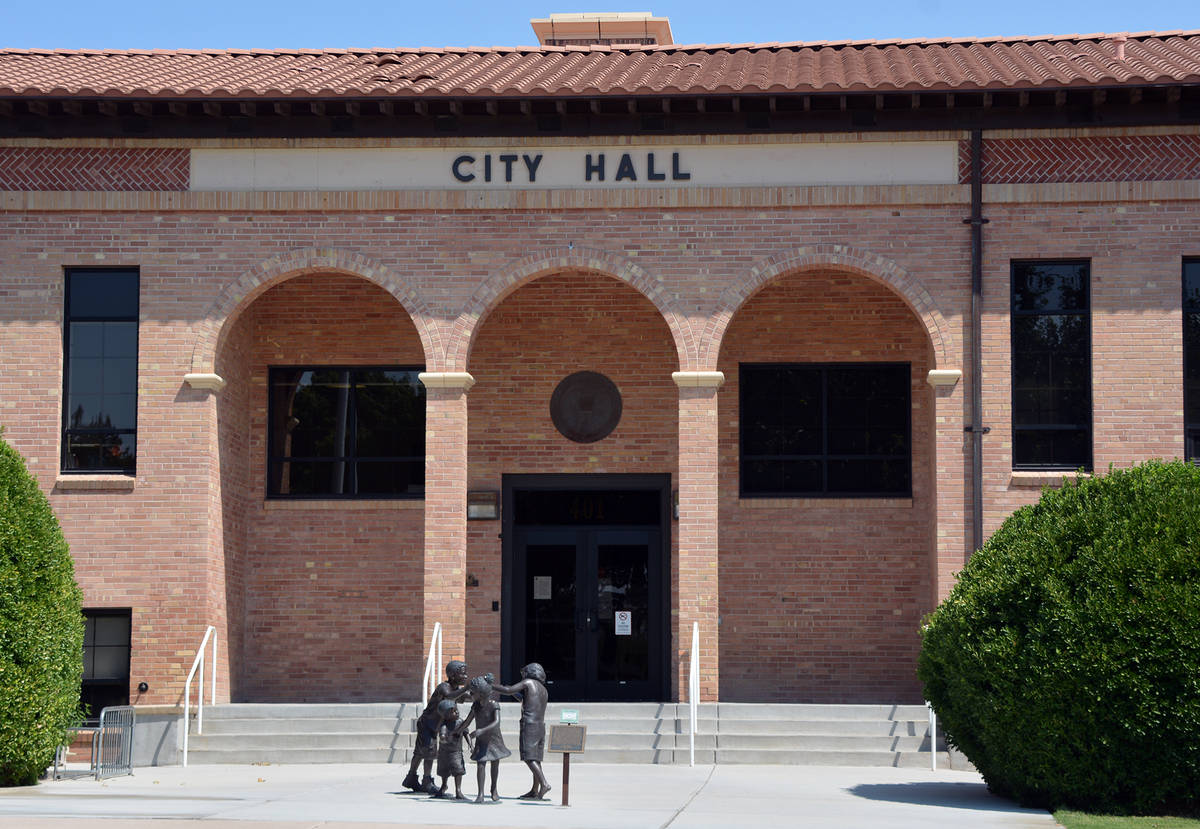 City Council will be using an executive search firm to find its new city manager and city attorney.

At a special meeting Wednesday, Oct. 21, council directed staff to research firms for the search and recruitment as well as recommendations on how they should proceed.

Councilwoman Judy Hoskins said hiring an executive firm to do the search would probably be a more transparent process, which could lead to the “least amount of backlash from everyone in the community,” than having the recruitment work done internally.

“In order to alleviate that, I think the executive search is a better selection,” she said.

In the past, a firm has handled the recruitment and application process. After its search, it whittles down the candidates to the best ones and then gives those results to the city. From there, the council decides how to move forward with them.

She also said these positions are important and the recruitment for them should be treated as such.

“I think the executive recruiting process is worth the money,” he said.

Adams said he thought transparency is a concern to many in the community.

“That might actually be a very good way of making sure … that the transparency is there,” he said.

The members unanimously approved having staff research a firm for the search. Additionally, two members of council will serve as liaisons between the executive search committee and the city. They will be chosen when the firm information is presented at a future meeting.

Current employees who may be interested in the positions will be able to apply for them through the firm.

For the full-time city attorney position, McManus said he is looking for someone “with the background to manage legislative issues locally and at the state and federal levels,” as well as the ability to work on the city’s contracts.

For the city manager, he said it is a benefit if someone has “knowledge of the state and local laws” but it is not a requirement. He also said he or she “should demonstrate the ability to follow direction from the City Council in managing the city and the employees.”