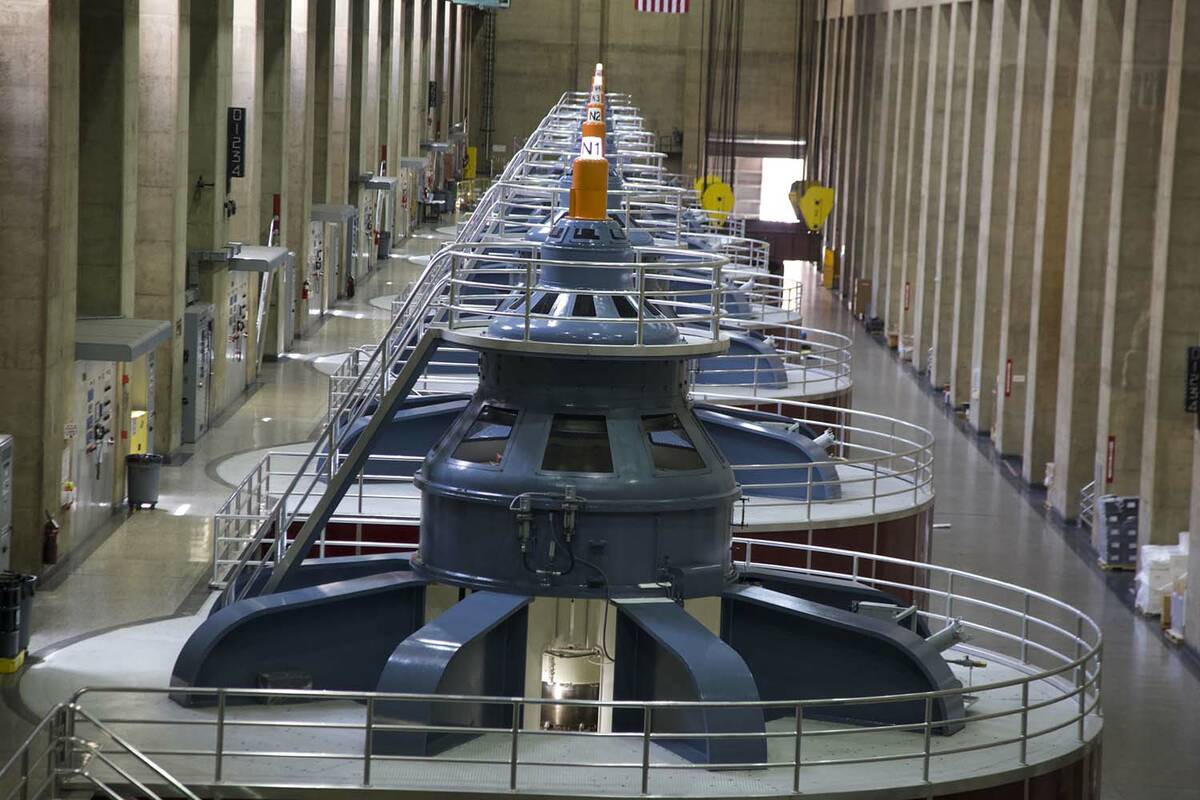 (Fox Business Network) Hoover Dam will be featured at 5 p.m. Monday on Fox Business Network’s primetime show “How America Works,” a series narrated by Mike Rowe that focuses on the people who keep the nation’s infrastructure running. 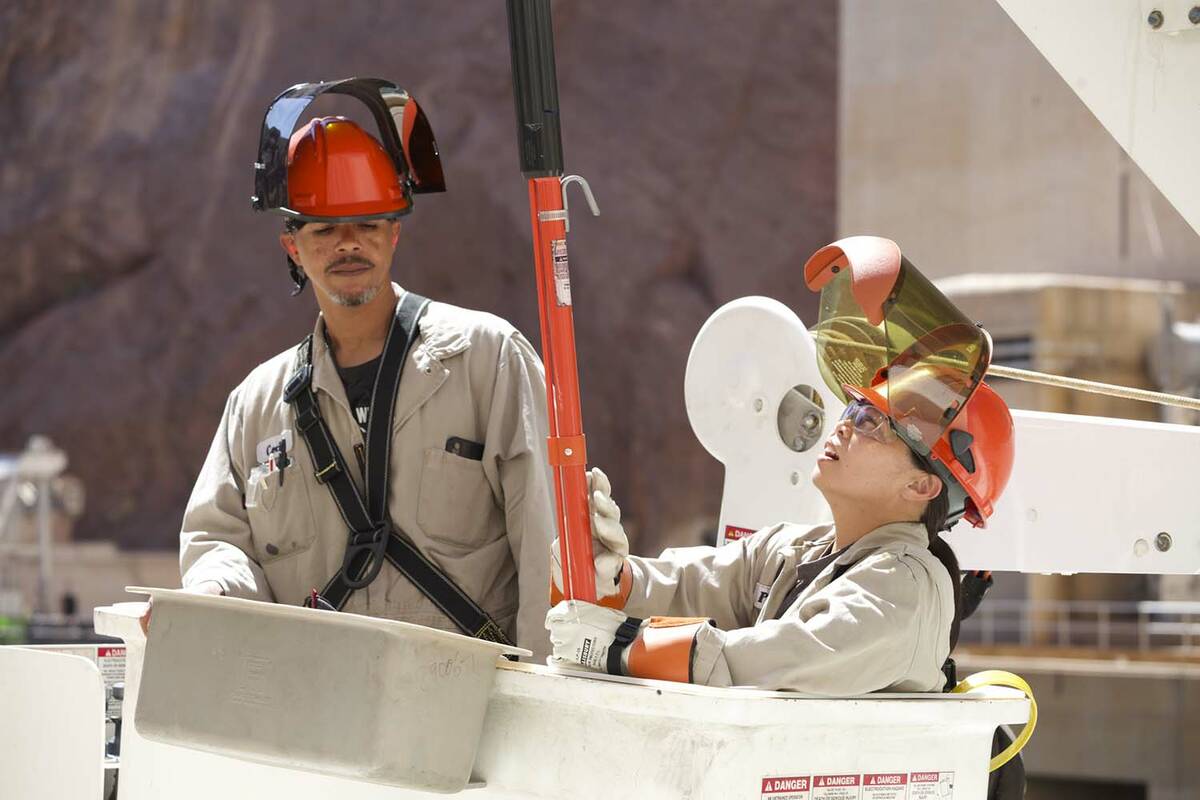 (Fox Business Network) Hoover Dam will be featured at 5 p.m. Monday on Fox Business Network’s primetime show “How America Works,” a series narrated by Mike Rowe that focuses on the people who keep the nation’s infrastructure running.

Monday’s episode shines the spotlight on the dam’s electricity and power production. It is scheduled to air at 5 p.m.

Rowe has been an advocate for the nation’s unsung heroes with shows such as Discovery Channel’s “Dirty Jobs” and “After the Catch.” In 2008, he founded the Mike Rowe Works Foundation, which awards scholarships to students pursuing careers in the skilled trade industry.