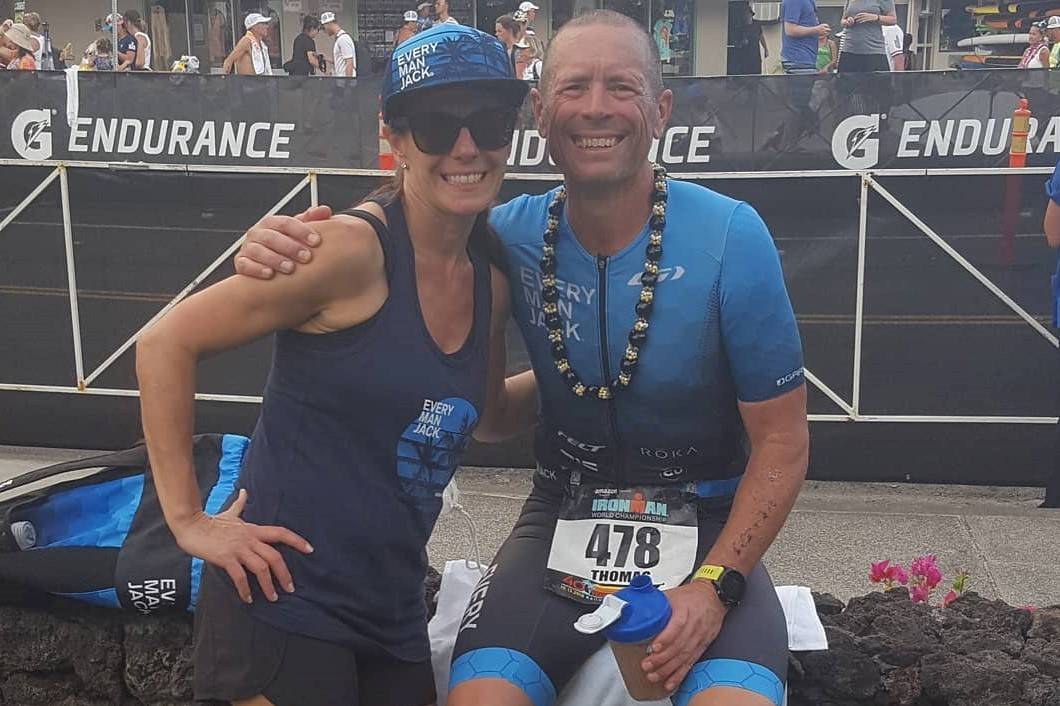 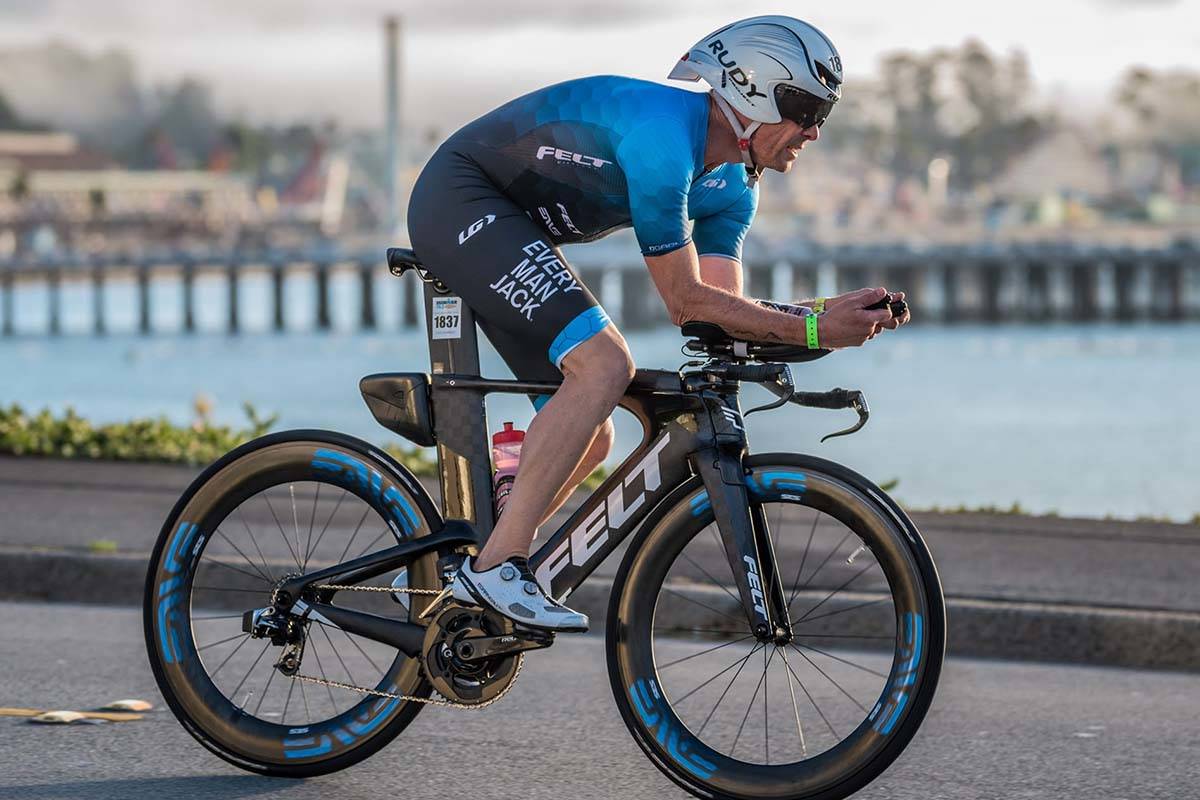 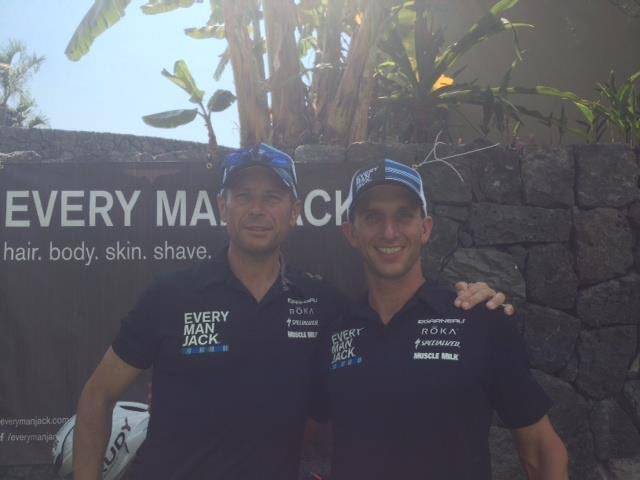 When it came to his personal life, professional career and athletic ability, Tom Trauger was the gold standard for his friends and triathlon teammates.

“There wasn’t anything you didn’t look up to him about,” said Trauger’s friend Ritch Viola, who started the Every Man Jack triathlon team about 10 years ago, with Trauger as one of its oldest members.

The 57-year-old athlete was one of five bicyclists killed Dec. 10 in a crash on U.S. Highway 95 near Searchlight.

Viola met Trauger when he was forming the triathlon team through his men’s grooming products company. He said Trauger and his wife, Donna, moved to Las Vegas from Berkeley about three years ago, although they still spent time in California.

“The team is now national. We have guys all over the country that are all in mourning,” Viola said.

Trauger helped organize training camps in Las Vegas. For the camps, as many as 80 teammates would descend on the valley to practice, sometimes on the same route Trauger was killed on.

Viola said he’s always worried about the team’s safety while training, but a tragedy in the bicycling community has never hit as close to home.

“This ultimately is one of my greatest fears realized,” he said.

Trauger worked as the chief financial officer for Sports Basement, a sporting goods chain based in San Francisco, Viola said.

Aaron Schweifler, the chief operating officer at Sports Basement, said Trauger worked at the company for 14 years. All the employees would have known him from daily calls to the 10 store locations in the San Francisco area.

Schweifler said Trauger’s death is devastating for his co-workers, who all knew how dedicated he was to triathlons and bicycling.

“We held Tom up as a great example of just an amazing athlete,” he said.

Adam Carlson, Trauger’s triathlon teammate, said his friend was a “numbers guy” who loved to calculate his statistics and analyze his pace while racing.

Carlson said Trauger bought his first bicycle at age 42 and signed up for a triathlon in California two months later.

“He was instantly hooked,” Carlson said.

During the 10 years he spent racing with Trauger, the two would train together multiple times a week during runs, bike rides and before-work swimming. Carlson said Trauger was about 10 years older than him and acted “like a godfather” to the men on the team.

“It was always nice to have this old guy around who would just kick our butt,” Carlson said with a laugh.

The last race the two participated in together was an Ironman World Championships race in Hawaii. Carlson said most triathletes are happy just to qualify for the race, but when competing in his age bracket, Trauger wanted to be the best.

“Whenever he showed up, it was likely he was going to win his age group,” Carlson said.

Carlson and Viola said the triathlon community is reeling after Trauger and the other bicyclists were killed. Viola said he wasn’t surprised Trauger was with the group, as he was well-known among bicyclists and could befriend anyone.

Carlson said he believes the group was taking the proper precautions, especially with a vehicle escort.

“He was doing it as safe as you could, and this happens,” Carlson said. “Everyone wants to know what the heck was going on in that driver’s mind and what caused this.”

Viola said Trauger is survived by his wife, a son, a daughter and a baby grandchild.