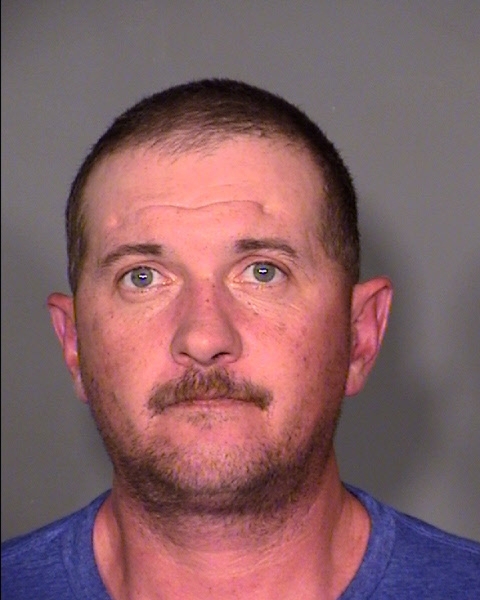 The arraignment for a Boulder City man facing several counts of sexual assault of a child under the age of 14 was postponed for the second time in less than two weeks.

Clifford Curran III was scheduled to be arraigned in District Court on Tuesday morning, but his arraignment was postponed because the Clark County Public Defender’s Office told the court it needed more time, according to the district attorney’s office.

Curran is being represented by Violet Radosta of the public defender’s office. She did not return calls for comment.

Curran’s original preliminary hearing was scheduled for June 16 in Boulder City Justice Court but was pushed back to Aug. 12 where he later waived it.

The abuse occurred between June 2006 and July 2014 in Henderson and Boulder City and involved three children, the district attorney’s office said.

Curran was booked into the Clark County Detention Center on May 27 and is currently being held on $475,000 bail.

Curran’s wife, Bernice Smith, pleaded guilty to one count of child abuse in District Court. Her sentencing is scheduled for Dec. 17.

A date has not yet been set for Curran’s arraignment.

From the balloons flying in front of the Southern Nevada State Veterans Home in Boulder City to the lapel pins on people’s clothing, patriotism was on full display Wednesday, Nov. 11, as residents, staff and special guests celebrated Veterans Day.

Election Day has come and gone, with local incumbents appearing to reclaim their seats, but the final results for 2020 have yet to be announced.