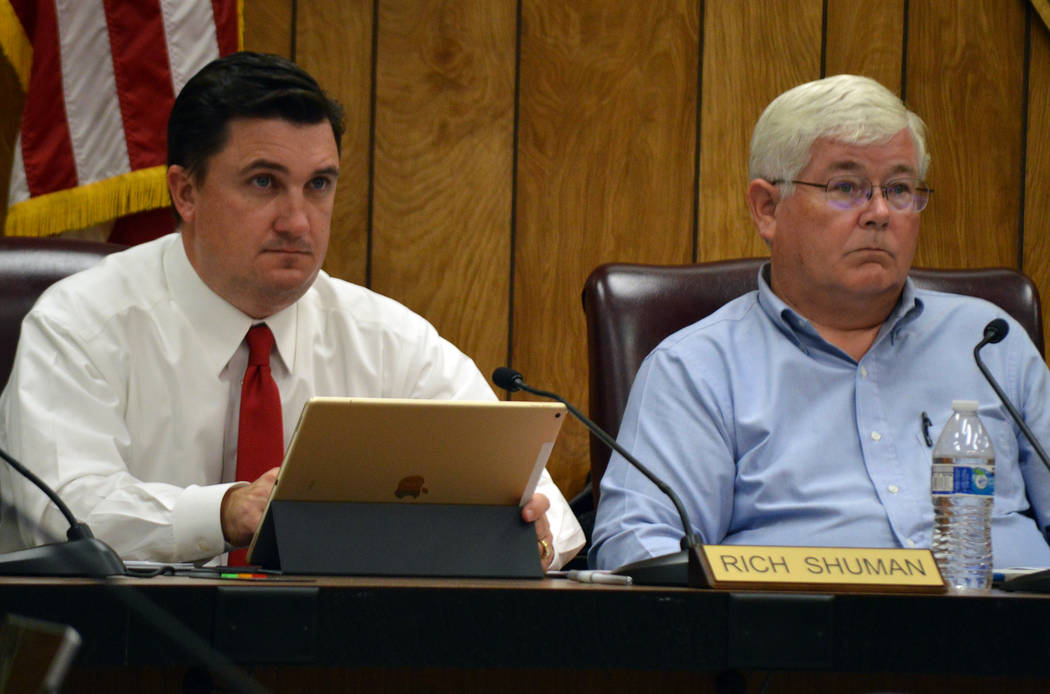 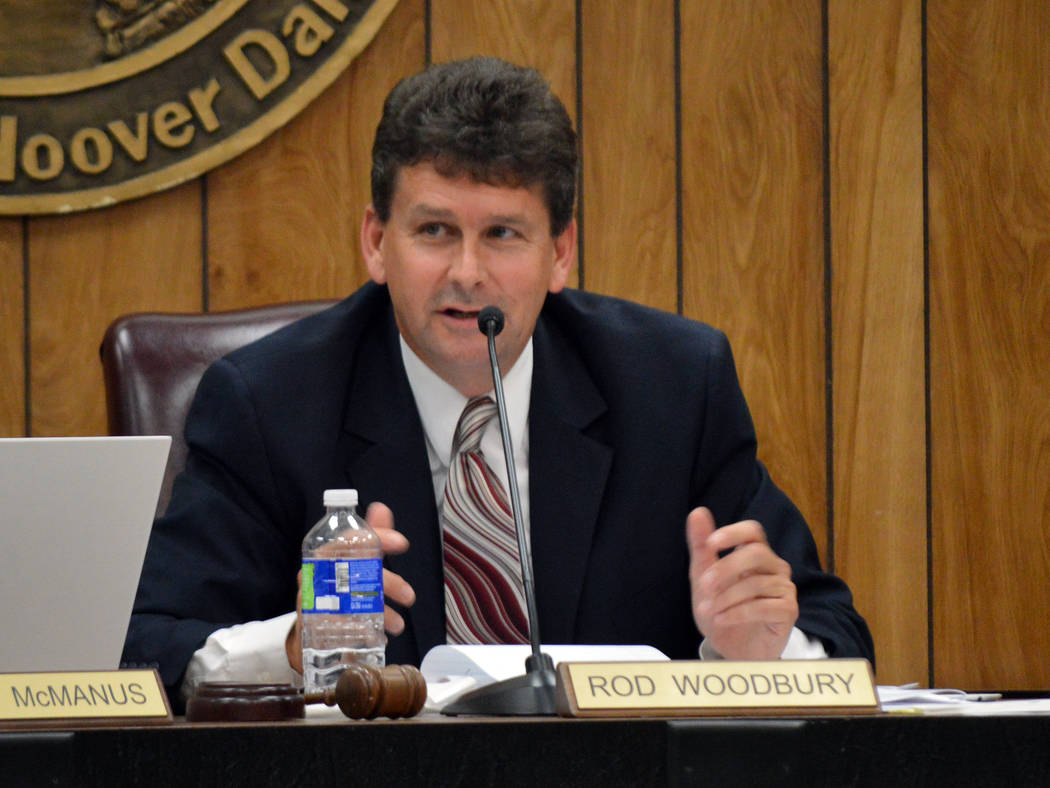 Boulder City is one step closer to having a new city attorney as the City Council approved a new employment agreement and will be conducting interviews next week with the finalists for the position.

At 8 a.m. Wednesday, Sept. 20, the council is scheduled to publicly interview the four final candidates for the city attorney position.

The four candidates are Chris Davis, Christi Kindel, Gordon Goolsby and Steve Morris, who is currently acting as the city’s attorney.

Davis is an attorney with Las Vegas law firm Cohen, Johnson, Parker and Edwards. He also served as the deputy city attorney for North Las Vegas from 2006 to 2012.

Kindel is the deputy district attorney for Nye County in Pahrump, Nevada.

In addition to his duties with the city, Morris is a lawyer with the Nevada firm of Grant, Morris and Dodds.

After interviewing each candidate, council will discuss their merits and possibly direct staff to provide a conditional offer of employment to one of them and negotiate an employment agreement.

A draft of the employment agreement was approved by council members during their meeting Tuesday night.

“… We’re simply planting a seed of what this contract might look like, or we can certainly take comments and make changes to it,” said Boulder City Administrative Officer Bryce Boldt.

He added that this draft agreement came out of a staff directive from City Council at its June 27 meeting.

Boulder City Mayor Rod Woodbury said the agreement had not been updated in 17 years, and the city attorney’s duties were more specified in this version of it.

“I think it is a good starting point, but if there are any provisions we don’t like or that we want to emphasize to staff that would be critical for the negotiation process, we should get input on that tonight,” he added.

The proposed agreement includes a starting salary of $127,794 per year, as well as retirement, leave, compensatory time and reimbursements. It also has a four-month severance package for termination.

Boldt said that the salary and other elements of the contract are negotiable, and this agreement is really just a starting point.

Councilman Rich Shuman said that he thought this agreement looked fine for a first draft.

Several members of the council did ask for a few additions.

Councilwoman Peggy Leavitt asked that Boldt add negotiating to the city attorney’s employment duties in the first section of the agreement.

The agreement also included that the city attorney will be evaluated after the first six months on the job and then annually thereafter.

Councilman Kiernan McManus asked that language be added that would allow a review to be scheduled at the discretion of the council with 30 days notice, even if it falls before the annual review.

“My concern here is that we don’t get into a situation where we have just a couple of council members going and talking to an employee whether it’s an appointed employee or hired employee … If there’s an issue, it needs to be brought up in a public meeting,” he said.

City Clerk Lorene Krumm said that whatever is added about evaluations needs to follow Nevada Revised Statutes 241.030 through 241.033, which requires a 20-day certified mail notice and five-day hand-delivered notice be given for an evaluation of an appointed official.

During public comment, resident John Shields questioned the four-month severance package because it seemed like a large package to give someone when they may not have been performing well in the position.

Woodbury clarified that the severance package does not apply to those who are given an at-cause termination.

Boldt said that he would make that more clear in the agreement as well as referencing the state statute allowing for shorter notice to be given for an employee’s evaluation.

Council unanimously approved the proposed agreement 4-0. Councilman Warren Harhay was ill and not present at the meeting.