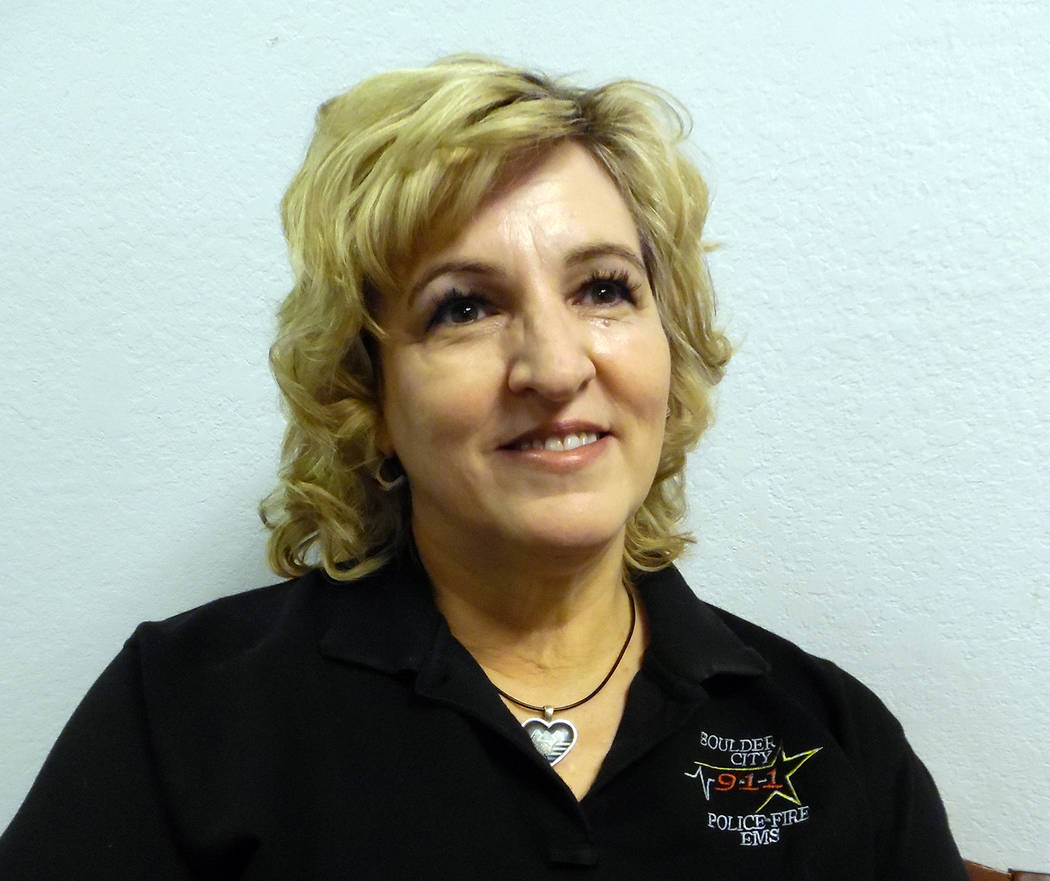 Plenty of contests are run by reputable marketers and nonprofits, but every day people lose thousands of dollars to prize scams.

Here are some signs you’re dealing with a scam:

n You have to pay. Legitimate sweepstakes don’t make you pay a fee or buy something to enter or improve your chances of winning. That includes paying “taxes,” “shipping and handling charges” or “processing fees” to get your prize. There also is no reason to ever give anyone bank or bank card numbers in response to a sweepstakes promotion.

n You have to wire money. You may be told to wire money to an agent of a well-known company, often in a foreign country, to ensure delivery of the prize. Don’t do it! Wiring money (or giving out purchased gift card numbers) is like sending cash. Once it’s gone, you can’t trace it or get it back. The same goes for sending a check or money order by overnight delivery or courier or putting money on a prepaid debit card.

n You have to deposit a check they’ve sent to you. When you do, they’ll ask you to wire a portion of the money back. The check will turn out to be a fake and you will owe the bank any money you withdrew.

n You are told they’re from the government or another organization with a name that sounds official. They might say you’ve won a federally supervised lottery or sweepstakes. They may use official-sounding names, but they’re impostors. The Federal Trade Commission doesn’t oversee sweepstakes, and no federal government agency or legitimate sweepstakes company will contact you to ask for money so you can claim a prize.

Other scammers might pretend to be a company that is widely known and runs legitimate sweepstakes. Look for signs of a scam, but if you’re still unsure, contact the real companies to find out the truth.

If you think you have been targeted by a prize scam, report it to the Federal Trade Commission at https://www.ftc.gov/complaint. Your complaint can help protect other people. By filing a complaint, you can help the FTC’s investigators identify the scammers and stop them before they can get someone’s hard-earned money. It really makes a difference.

You can also sign up for scam alerts or file complaints with various agencies at https://www.ftc.gov/subscribe, https://www.usa.gov/state-consumer/nevada and https://callforaction.org. If the prize promotion came in the mail, report it to the U.S. Postal Inspection Service at https://www.uspis.gov/report.

Nov. 21. Suspicious: The caller states there is a subject wrapped in a blanket sitting on a meter box in front of her location and appears to be talking to no one at 12:57 p.m. in the 1400 block of San Felipe Court.

Prowler: The caller states someone is in the backyard at 8:04 p.m. in the 500 block of Hidden Cove.

Thought for the day: It is not against the law to be homeless and new guidelines have been given for enforcement.

Nov. 22. Traffic: Neighborhood complaints about a resident driver spur a warning for future behavior at 7:55 a.m. in the 800 block of Marina Drive.

Trespass: The subject in the driveway has a trailer hitch and a bad attitude at 4:17 p.m. in the 700 block of Kendall Lane.

Thought for the day: It’s bad enough when through traffic is going Mach 10 but neighbors are unacceptable.

Nov. 23. Assist other jurisdiction: A nearby state jurisdiction calls us to make contact with a victim of possible identity theft at 12:01 a.m. in the 100 block of Laguna Lane.

Fireworks: Recreational off-roaders are surprised when a rocketlike item parachutes down and almost hits their vehicle at 11:37 a.m. in the area of mile marker 47 on U.S. Highway 95.

Thought for the day: The consequences for errant fireworks or flying objects can be cost prohibitive these days.

Nov. 24. Family disturbance: The holidays are an awful time to have adult children running amok at 12:26 a.m. in the 400 block of Ranger Court.

Assist other: A routine records check reveals a missing person who may be endangered at 1:40 a.m. in the area of mile marker 48 on U.S. 95.

Thought for the day: At least one person with medical needs is reunited with appropriate assistance tonight.

Nov. 25. Civil: The subject wants to know what the restrictions are for visiting family members when another member disagrees at 10:44 a.m. in the 1000 block of Arizona Street.

Petty theft: The items were taken without payment and the recordings are being reviewed at 7:46 p.m. in the 100 block of Ville Drive.

Thought for the day: Just because there aren’t sirens behind a lawbreaker doesn’t mean there won’t be future consequences.

Nov. 26. Destruction of property: The property owner states a vehicle was damaged during the past few hours at 12:40 p.m. in the 800 block of Benita Place.

Juvenile disturbance: The laser pointer was flashed at just the wrong car when the black and white color scheme comes into view at 8:00 p.m. in the 1000 block of Nevada Way.

Thought for the day: The earlier warning didn’t seem to work and now the parents will be involved.

Suspended driver’s license: The driver accumulates enough issues to ensure a long walk home after the traffic stop at 5:15 p.m. in the area of Adams Boulevard and Capri Drive.

Thought for the day: Here’s a reminder to everyone. Pay close attention and to leave situations that don’t feel safe. It is likely to end with someone getting hurt.

Call of the week: Fraud: A phone call is received by a resident informing them they have won the lottery if they will just provide all their financial information. You guessed it. No fortune is received and now the caller is concerned about future transactions at 9:12 a.m. Nov. 22 in the 600 block of Mount Antero Way. Never give out personal or financial information to anyone you do not know.