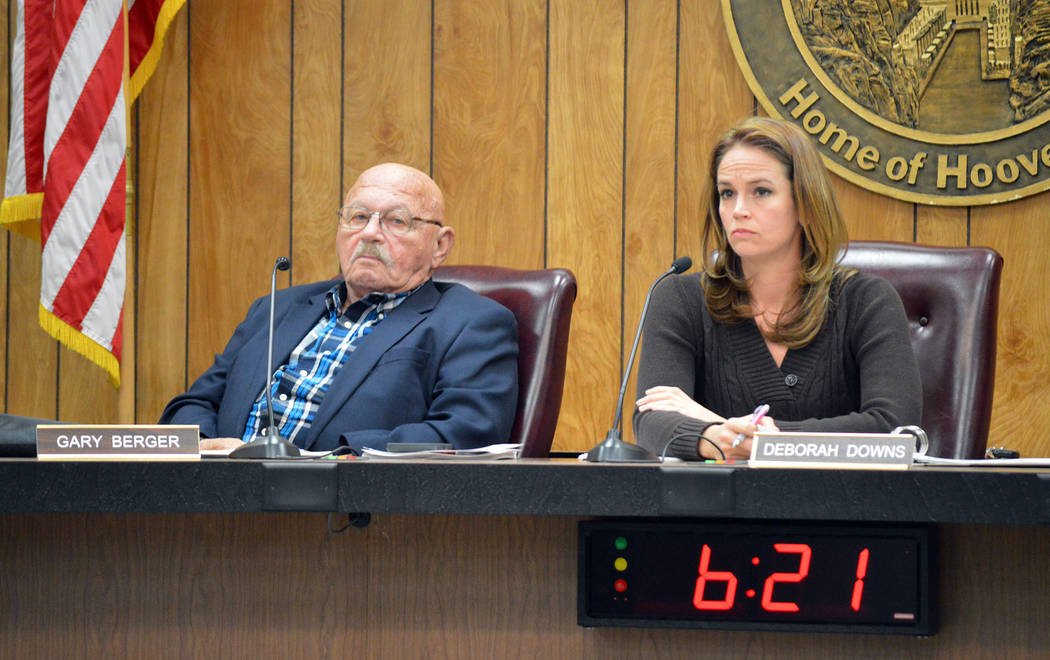 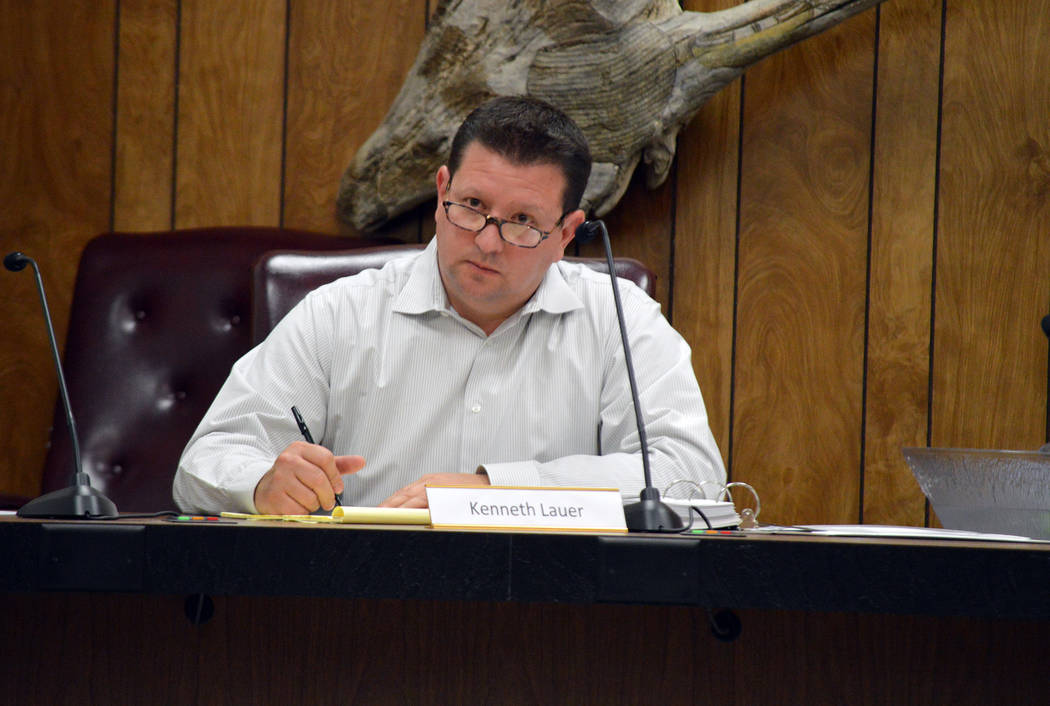 Boulder City’s Airport Advisory Committee approved recommended updates to the airport master plan to the City Council at its meeting on Tuesday evening.

Mike Dmyterko, principal of the airport consultant firm Coffman Associates, presented the plan, which includes possible upgrades and expansion the airport could experience in the next 20 years. The goal was to come up with the most reasonable ways for the airport to grow and be safe.

The plan was set to Federal Aviation Administration guidelines and started more than two years ago when the airport received an FAA grant to update it.

Long-term projects include relocating runways and creating additional parking and loading areas as well as more hangars and separating commercial services and general aviation. It also includes plans for an air traffic control tower if needed.

For any of those upgrades and expansions projects to be eligible for approval from the FAA they have to be in the master plan.

Committee member Kenneth Lauer asked if the plan was approved, could changes be made to it later.

Dmyterko said that changes could be made, and he encouraged the airport to do yearly work sessions to determine what its needs were.

“I just wanted to make sure it’s not set in stone,” Lauer said.

Some of the airport operators present at the meeting expressed concerns about safety as well as their displeasure with relocating the hangar and traffic.

Bob Fahnestock said that he was “pretty much completely opposed” to moving the helicopter traffic to the south part of the airport.

Rob Martin was also opposed to the move and said committee members should start telling the City Council what they recommend and not what is being recommended to them.

Dmyterko said he was told by the city from the start of the project that moving to the north was not an option.

John Gustafson said that the airport should include crash fire support.

Jeff Young of Five Star Helicopters said that the Boulder City Municipal Airport is “very quirky” and that he was “astounded” that there is no safety response there. He also thought it would be a good idea to study the flight routes as there so many commercial airplanes, commercial helicopters and general aviation aircraft operating there.

Dmyterko said aircraft rescue and fire fighting was not part of the master plan because the airport was not eligible for FAA funding. If the airport wanted to put any facility like that on the property, it would have to pay for it all.

“I think we’re overthinking things,” said attendee Rich Moynihan. “It’s a plan. … We’re not necessarily going to lengthen the runway or taxiway, but we can.”

Other concerns included making sure changes at the airport would not hurt the businesses that operate there and being financially responsible.

“This is based on demand,” said committee member Kurt Goodfellow. “We will one day go for the funding if it’s needed.”

Chairman Deborah Downs encouraged the public to comment about the project at http://bouldercity.airportstudy.com by March 9. The comments will be part of the presentation before council, which Dmyterko estimates to be in one or two months.